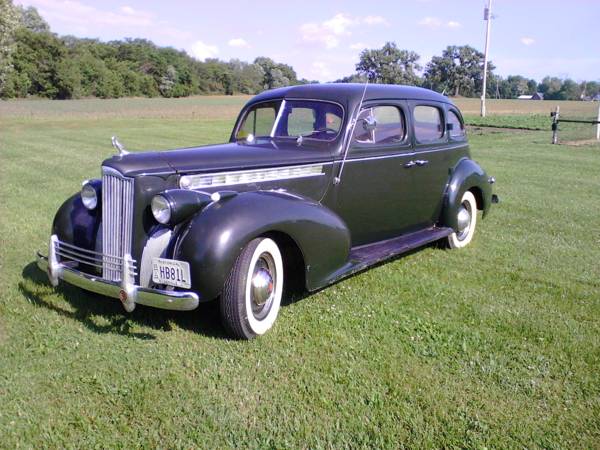 Here's found this one in Craigslist, the title of ad is confusing "1940 Packard 120 Super Eight" written there. In generally known, between One-Twenty and Super Eight is a different model. The One-Twenty is first model of the Packard automobile to entered into the highly competitive mid-priced eight-cylinder car market at that time, while the Super Eight is simply the name given to the luxury models such as the One-Sixty and One-Eighty. All of them has powered by a Straight-eight engine and shared most mechanical components. All looks similar except the packaging and pricing.

As shown here, I am sure is 1940 Packard One-Sixty Super Eight, can be seen from the shape of the front bumper and grille. 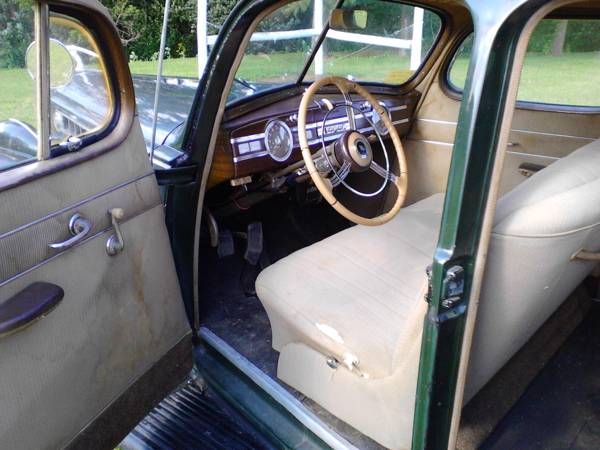 Minimalist ad, very less information just represented by photos. The interior looks old with few stains and torn. The dash looks cool in wooden elements and all panel equipment still there, it really perfect if still work. Though old, for me that was be a remarkable example for its age, not so hard to redone. 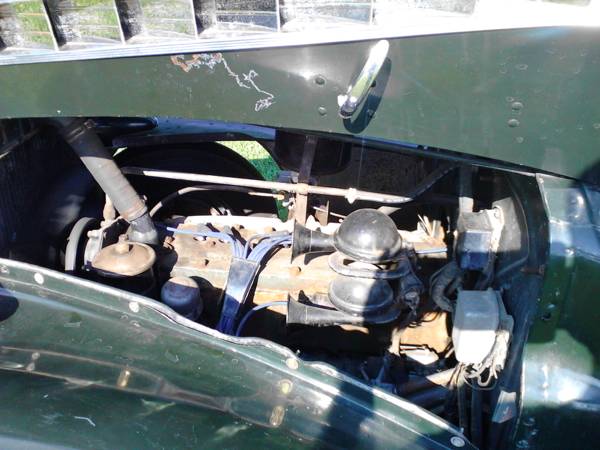 As shown here is a Straight-eight engine is said good condition despite is not used for long time, few new parts has been installed, runs drives and stops. If seriously, you should come a closer inspection for accurately condition. 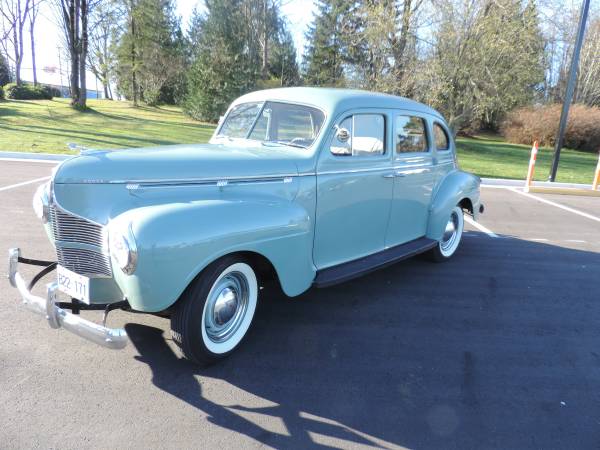 Here's antique full-size car produced by the American automaker Dodge, is a seriously remarkable car as its ages the Dodge Deluxe 4-door sedan released in 1940 already offered in Craigslist 5 days ago. In this era not so creative like today to create a nameplate for each product variants, yes it's a war period most manufacturers not have many models or car types which offered to market. So naming vehicle variants at that time almost rarely used, only class, type or body style follow the brand was written on sales brochure. Tend to have a same nameplate even from different manufacturers, so don't confused if you hearing about Ford Deluxe or DeSoto Deluxe also.

The seller says is barn find car, it an original survivor, unrestored, runs and drives good. Looks terrific from the outside and inside. As the pictures seen here it looks awesome come with perfect and solid body frame, no dent, no rust issue. Appearance looks great with old repaint exterior, the interior is original seem as rarely used. Unfortunately no engine photos to reference, so you should come to see for actual condition, location in Canada. 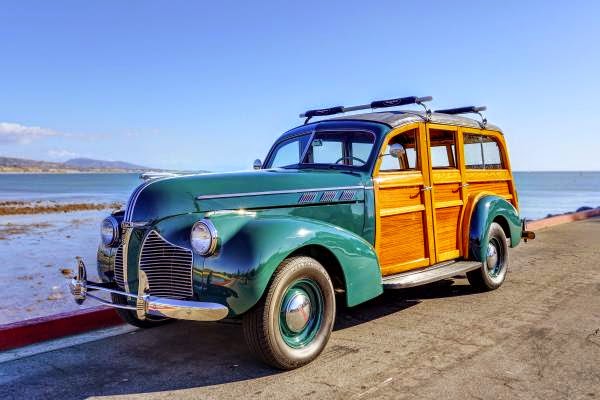 Here's a rare vintage wagon produced by Pontiac, as the picture is Woodie wagon built in 1940 has been restored and rebuilt always garaged and well cared since finished in 2014. Very nice Woodie Wagon looking for new home. 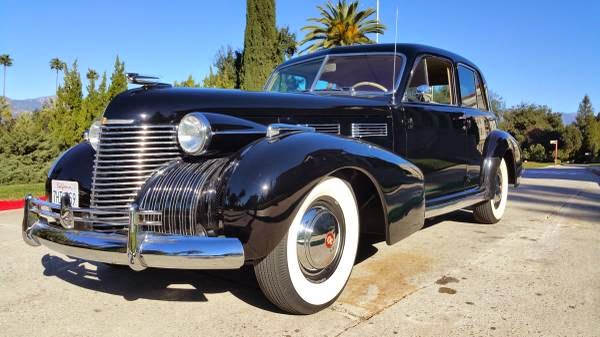 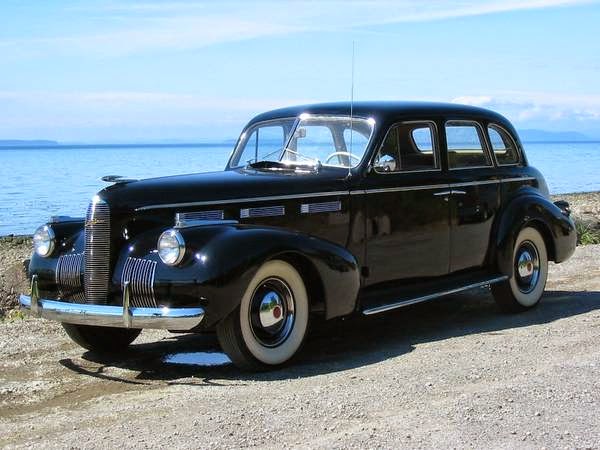 Here's American antique car produced by LaSalle was a brand of automobiles manufactured and marketed by General Motors' Cadillac division from 1927 through 1940. And this is a late LaSalle Series 50 4 Dr. Touring Sedan built in 1940. Only 6558 of this model manufactured by Cadillac in 1940.