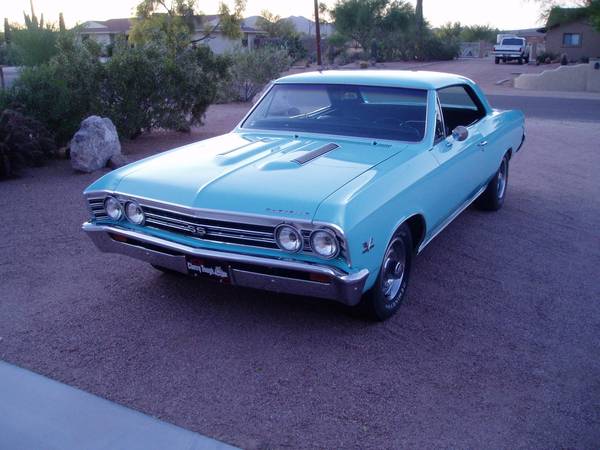 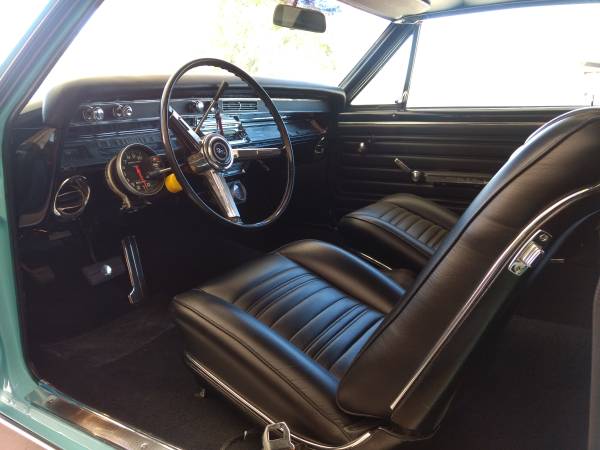 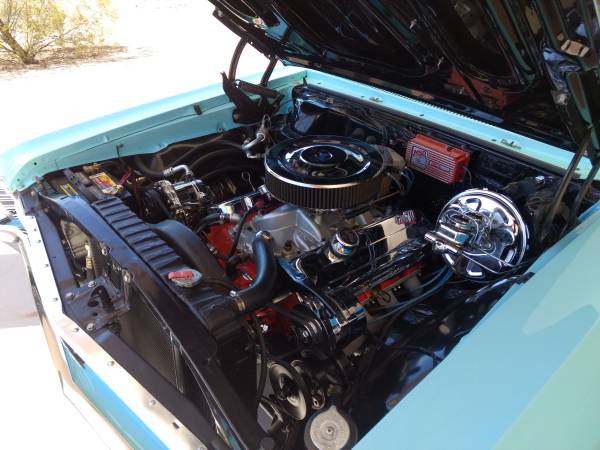 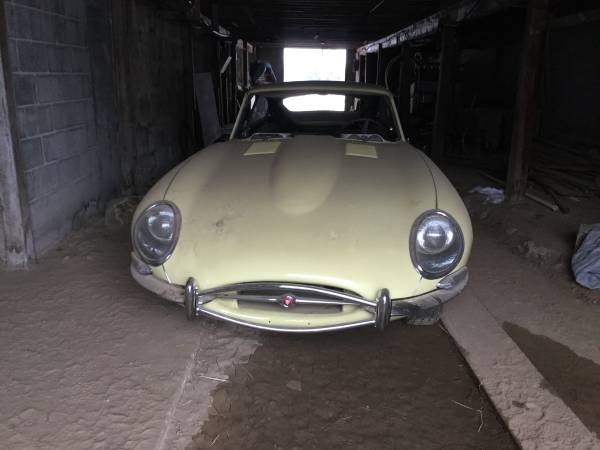 Found this one interesting car of the many car ads listed on Craigslist, has been posted 2 days ago when this car shown here. Unfortunately it's a minimalist ad very less details and only three photos are provide, is not all represented, but look tempting and decent for accosted. If that a joke ad, for prospective buyers and seriously want, you should come to see directly for actually condition, maybe just wasting time at least not losing money.

As shown here is undergone restoration project of the British classic sports car, 1967 Jaguar E-Type Coupe fitted a 4.2 L XK I6 engine is said runs condition with 70000 miles on it, also some new parts has been installed. Not so far to finished just needs interior work with few cosmetic touch and glass to be completed. Asking $45000 located in Selah, Washington. 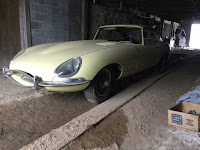 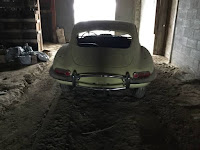 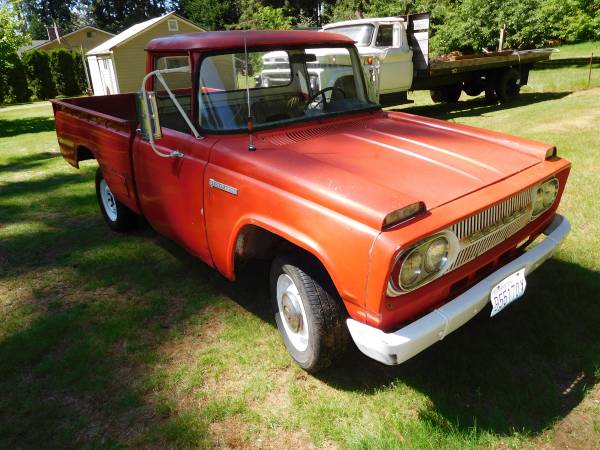 Here's Japanese old truck was posted at Craigslist about a month ago looking for $5000 located in Bothell, Washington. As you've seen here is a series of second generation light truck was made by Toyota known as the Stout built in 1967. The seller says is in good condition and is one of 4000 Stout's was imported to US, early import model that appears to be almost fully complete excluding the original engine and transmission has been driven about 123805 miles.

That's could be good start to restored, rust could be a problem, but doesn’t appear to be pervasive based on what can be seen in photos. 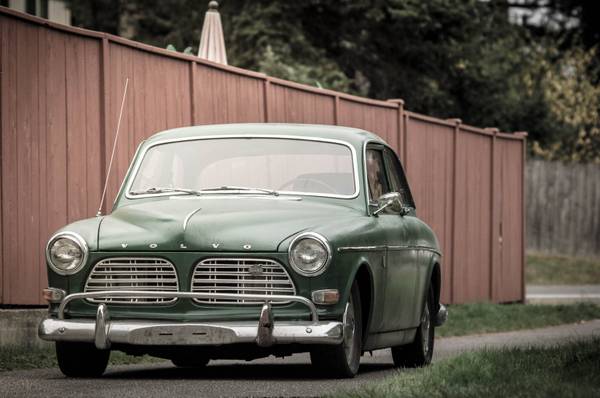 Are making the Volvo name worldwide, has a good reputation for toughness and longevity. Not only that, also caused some surprises for a relatively small-engined car with a performance matching and in some cases exceeding some sports cars, so no wonder to see him in any race track and rallying for the era.

Yes we talk about an Sweden mid-size car manufactured and marketed by Volvo Cars between 1956-1970, is the Volvo 120 series commonly known as the Amazon model categorized as executive car were became renowned as the world's first manufacturer to provide front seat belts and featuring three-point seat belts as standard equipment. Total 667,791 was built by Volvo, about 60% were exported including to US market. As shown here is one was exported to US, Volvo 122S Amazon built in 1967 fairly cool as 2-door coupe body that was offered in Craigslist for $3250 located in Tacoma. 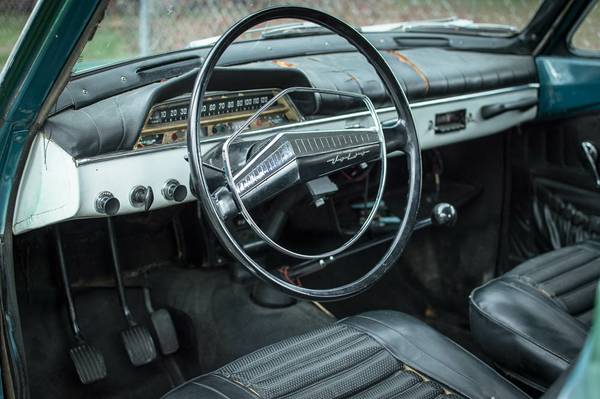 The ad is not touched about the interior by written, but it has 3 photos was included. Of the three all focused on the front side, not represent all so we take this one as focusing here. Perhaps with this photo you will see the 49 years old interior still has its original beauty although few tears was shown. At the very least, no rotten are present in and would be greats if all panel instruments to be in work properly. Curious to see the rear side and headliner you should ask. 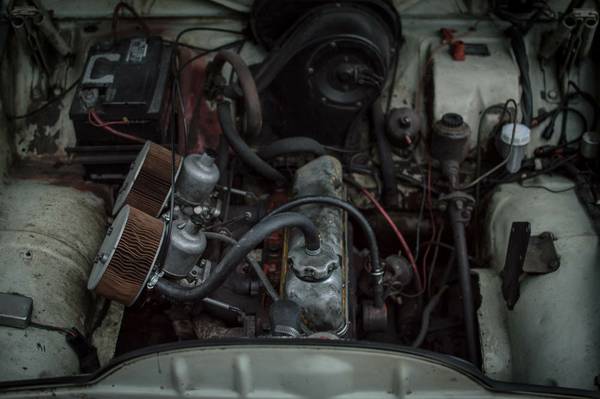 Designed as a performance model equipped with a dual carburetor, reputed to be very durable, that's the Volvo B18 engine like you seen here. This a late of B18 inline-four engine, displaced 1.8L fitted overhead valves operated by pushrods (OHV) it able to produce about 85 to 100 hp. The current owner says the engine has been slightly bored out and has few new parts was added. 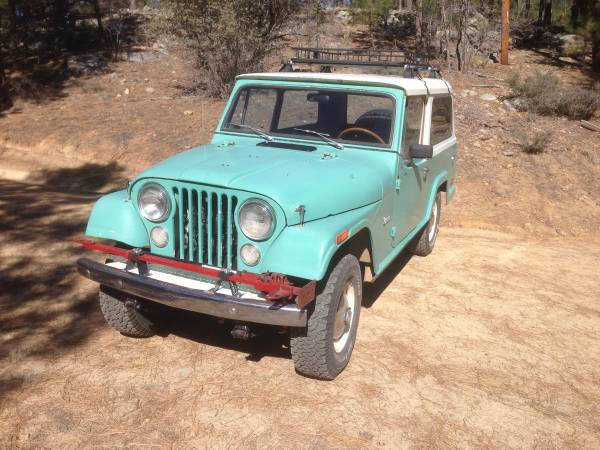 This American vintage SUV that was made by Kaiser Jeep well-known as the Jeepster Commando, as you've seen here is 1971 model year is said good ready to go for $7500 located in Prescott. The Jeepster Commando is one of the reliable 4x4 vehicles and believed as one of early modern SUV in earth where is designed to compete with the International Scout, Toyota Land Cruiser and Ford Bronco for its era.