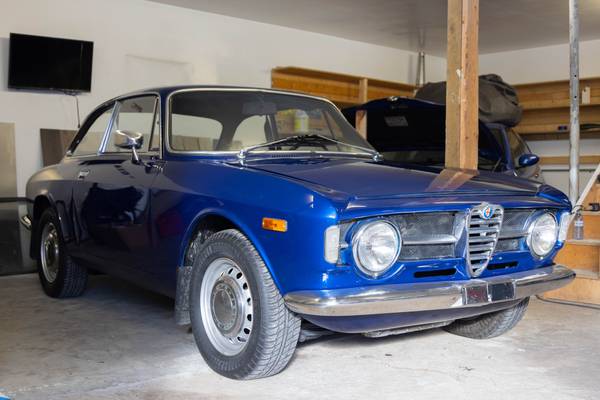 Found this Italian beautiful classic car made by Alfa Romeo being offered on craigslist located in Alberta, Canada. As shown here a GT 1300 Junior rare Stepnose variant that was released in 1968 is a very nice restored car with an authenticity certification. Find it here on the Canadian enthusiast platform, for auction.

The original factory 1300 engine has been fully rebuilt, and fit on the engine bay with sporty look details like on the air intake. The finishes and wiring under the hood all look good, and very few miles since restoration. 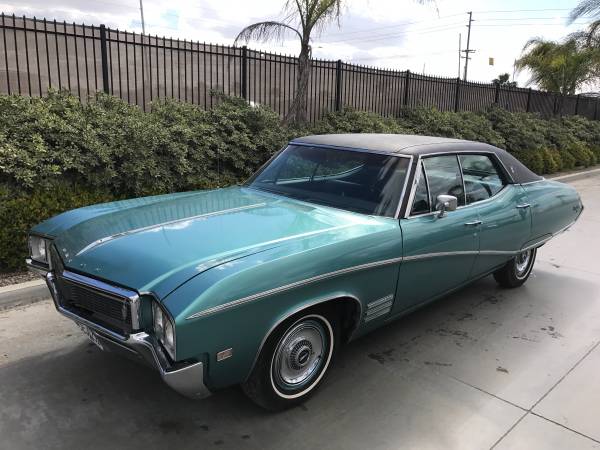 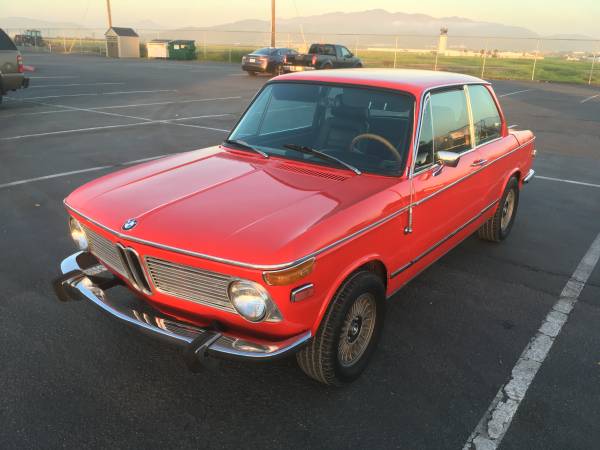 Found this one the German classic car being offered for sale in Chula Vista, California. That was posted about 10 days ago on Craigslist looking for $12000 described in excellent condition could be perfect to be a daily driver. As shown here is a variant of the BMW 02 Series well-known as BMW 2002 that was released in 1973 fairly cool 2-door sedan body with a rounded lamp style.

The 02 Series was sold as compact executive cars produced between 1966 and 1977 by German automaker BMW, based on a shortened version of the New Class Sedans. Despite little success in the Trans Am Series competing in the two-liter class, were was dominated by Alfa Romeo, Porsche, and Datsun, the BMW 02 Series still make enthusiasts' attention and established BMW as an international great brand. 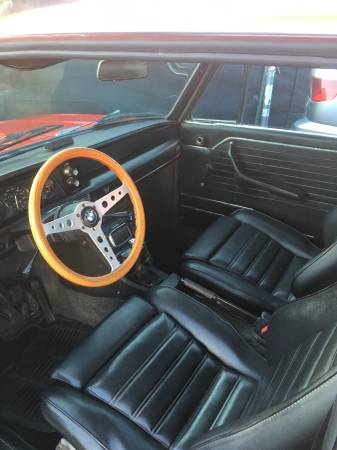 Unfortunately, the photo not represented all the interior angles, you should come for a closer inspection if need to know of detail. What we can see from this photo, the steering was replaced by the original Momo steering wheel as well as the seats seems to have been reupholstery with Recaro leather seats. The feature and dash instruments look complete, and hopefully, are works properly as well. 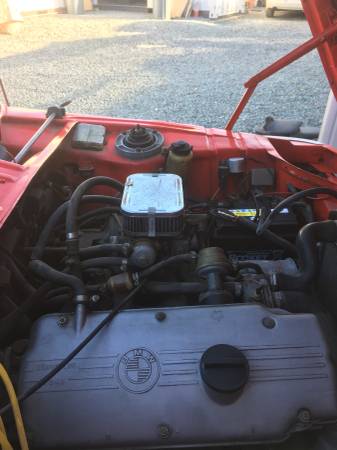 As shown here is the correct engine, a 1,990 cc four-cylinder M10 non-turbo engine mated by 4-speed manual transmission seems to be free of mechanical issues and unknown miles, not notified. 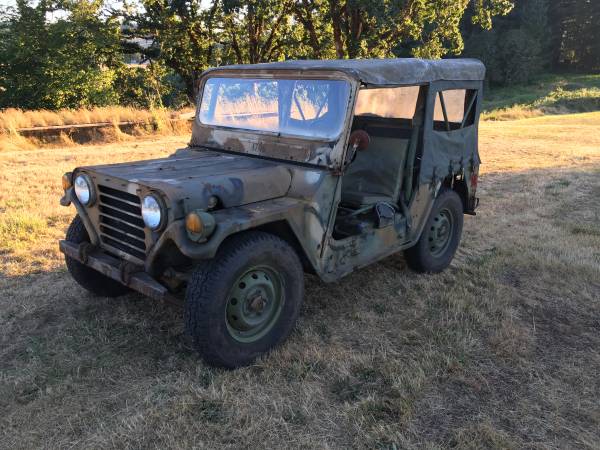 Found this one unmolested example of the M151A2 Military Jeep was offered for sale in Lebanon, as shown here is an original 1968 model that was made by AM General runs and drives well never been modified will released at $5000. Interesting item for those's often talk about military vehicles especially for Vietnam War era.

The M151A2 also well-known as the successor to the M38 (Korean War Jeep), it was produced from 1959 through 1982 and mostly served in the Vietnam War. Originally M151 was produced only by Ford, but then followed by Kaiser and AM General to help production. 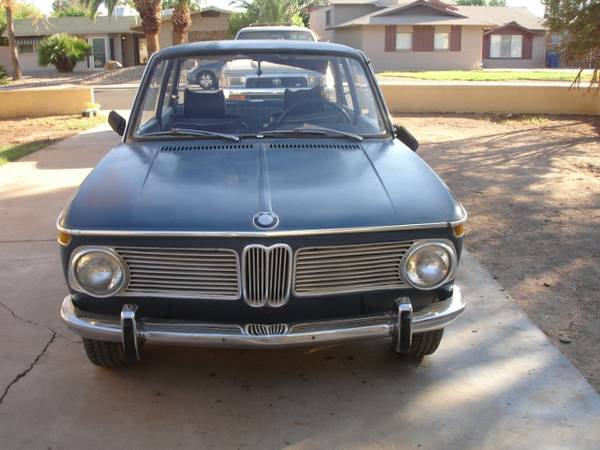 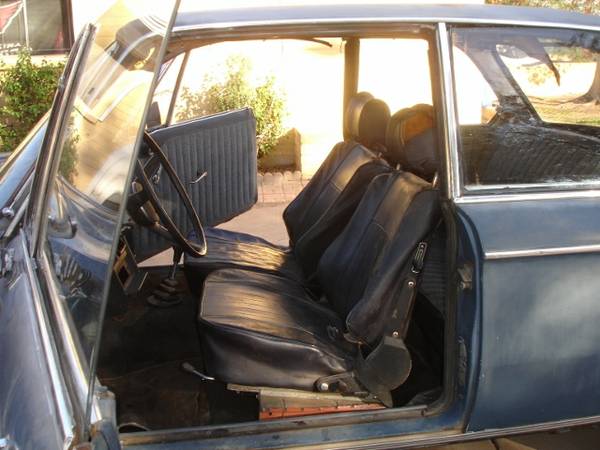 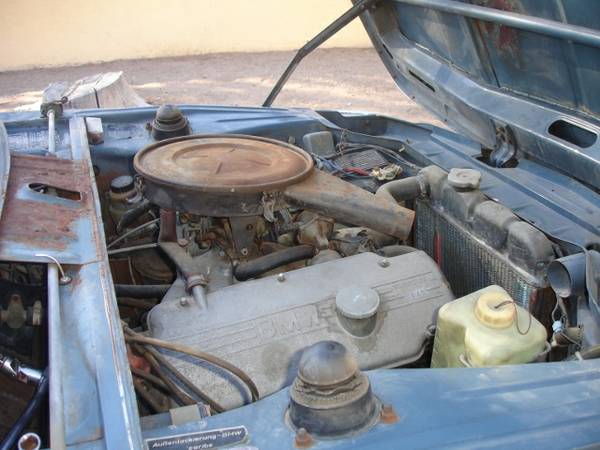