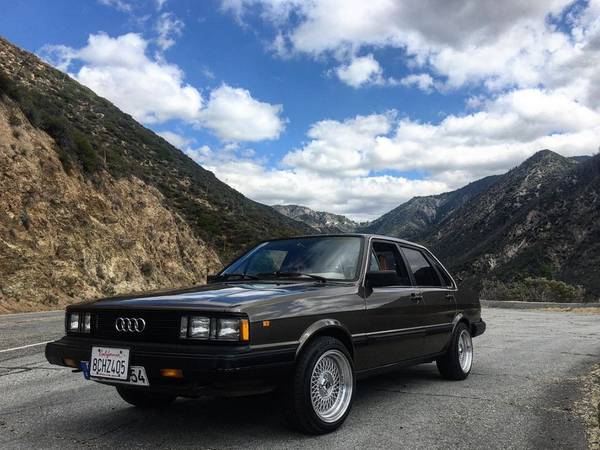 Found this one nice example of the best 80s cars was posted at craigslist about 26 days ago and still online today, as shown here is Audi 4000S build in 1984 ready to adopt. The car looks clean outside to inside has perfect shape to, like a new car only 50k miles on it.

The car was affordable to buy, cheap to run and a huge amount of fun, but it has some issue. So if you're interested should come to closer inspection to find out its actually condition. 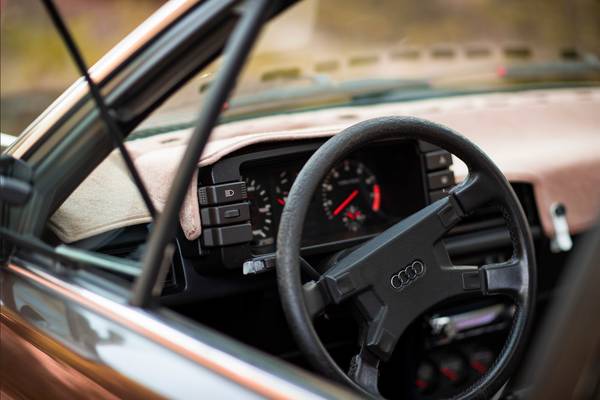 The interior looks nice judging from the photos but remember its not a new car its a used car, so it would be perffect base to restore. 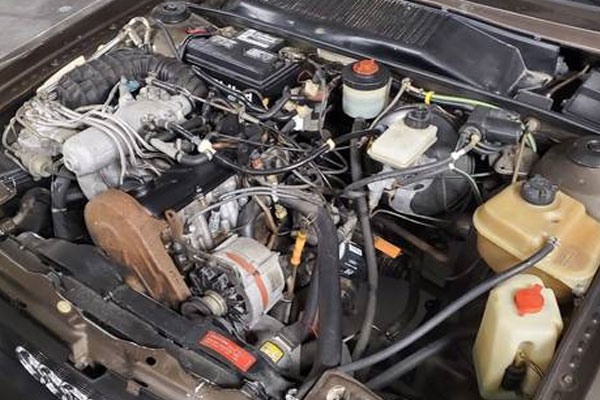 This not original motor, as we know this model has straight-five engine same as late model 80's VW Rabbit GTI, so parts are very easy to come by.

Only One in the World, 1984 Stutz Victoria Limousine 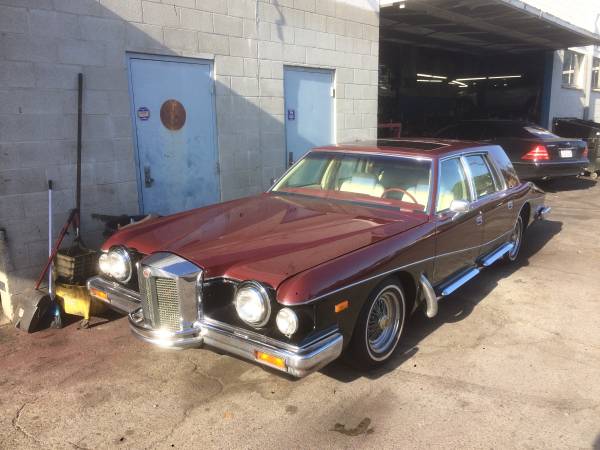 Only One in the World, 1984 Stutz Victoria Limousine For Sale

The most American-made cars and trucks can claim as much as 90% of U.S.-sourced content includes the design. As shown here is one of the classic American-made cars offered in the 80's, despite it was built in Italy but the design is deliberately like that to fulfill American taste, looking older than most cars at that time. Designed exclusively as a luxury car made by Stutz Motor Company based in Indianapolis, Indiana, USA.

This 1984 Stutz Victoria Limousine the only one in the world with side pipes claimed by the seller. The shape and apperance look very similiar with other model the Blackhawk, the difference is only on the number of doors between both, four for Victoria and two for Blackhawk. 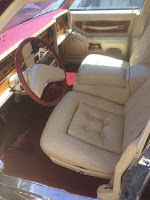 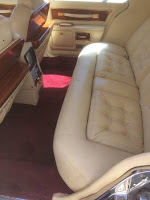 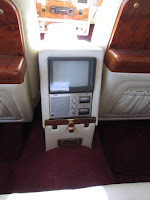 The interior remained with its original 24 carat gold trim, equipped a lot modern stuff with retro classic style into it, all still look clean and neat at the 33 age. On the dash has fitted the high-tech of the 80s audio system and the rear - ample legroom comes with huge trays and a TV. 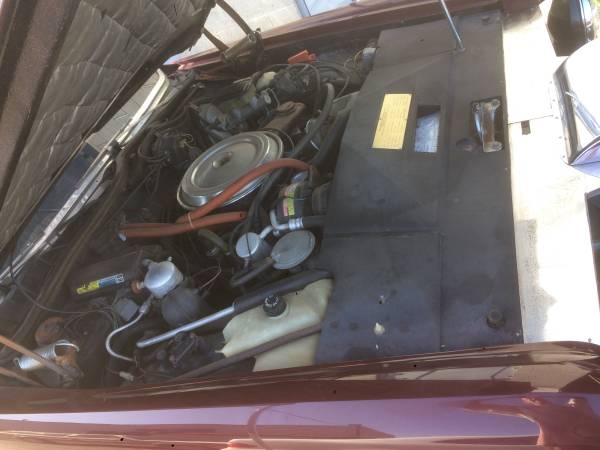 This a V8-307ci engine supplied by Oldsmobile still running properly with only 11630 miles on it. It same engine which fitted at one of the Oldsmobile Delta 88 family. In my mind, it could be an Old Delta 88 goes to Italy just to makeover his clothes with expensive materials were styled by Stutz, but...

Obviously it could be amazingly car ever made, it has so many crazy things to making it happen including its ridiculously high production cost just for shipping between US and Italy. This car was a high class car built in 1984 with everything it has, sold apparently close to $100K in that time, which is the equivalent of $250K or more today. Not sure but most sources say only about twenty of this Victoria model were made and this could be one of them.

By rarity is very real and the condition was greats for its age, but the price seems like does not reflect high of value, not ideal for investment. Does it mean "Rare Doesn't Always Mean Desireable" may is the words that are suitable for this car. Would probably suit to a rich man with eccentric souls. 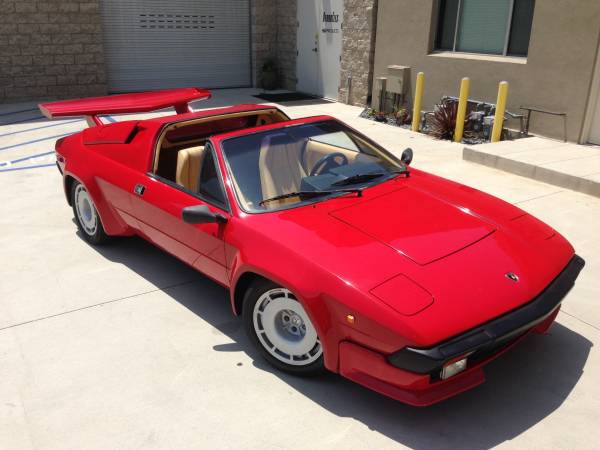 This a rare opportunity to have own of the Italian bull under a million dollar. Found this one in Craigslist a very rare Lamborghini Jalpa 1984 model year, the seller says is only 410 ever made and this one of them. Same as the Countach but much less expensive, the Jalpa being also designed by Bertone but for affordable model of Lamborghini automobile. If you want to compare to the Countach, the Jalpa has more advantage, is more easier to drive, having better visibility and being more tractable in heavy traffic and at slow speeds. 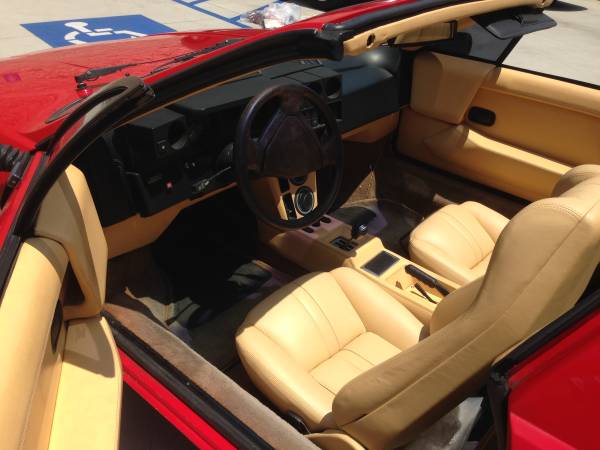 how you feel about the intarior? that's was good? for me, all looks neat, clean hard to find imperfection here. At first glance it similiar to the Lamborghini Silhouette interior, the Jalpa has more larger a steering wheel and the dashboard used a new kind of box-shaped instrumentation also more lather for thicker seats to comfort while driving. 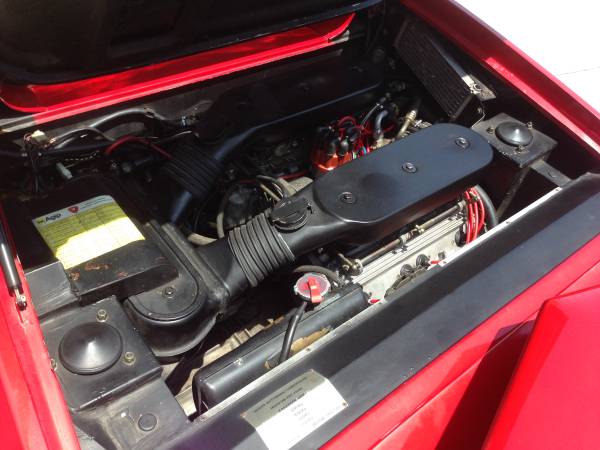 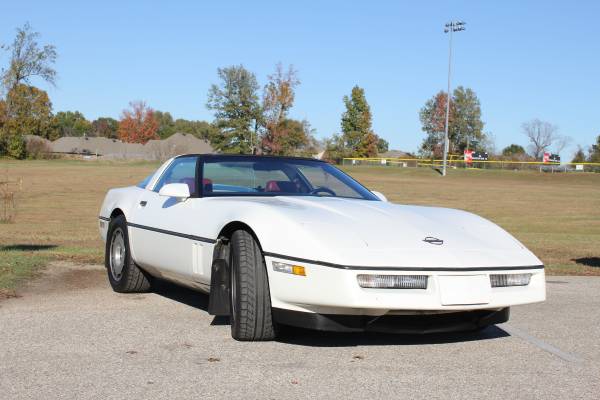 Found this one awesome Vette fairly nice white targa body was looking for a new owner. As shown here is early model of fourth generation (C4) Chevrolet Corvette released in 1984 unmolested condition all looks perfect like a new, it was driven about 79K miles. When we write here, the car was offered in Craigslist about 15 days ago with very less descriptions, you should ask to seller if need more detail about this Vette, asking $8000 located in Horn Lake, MS. 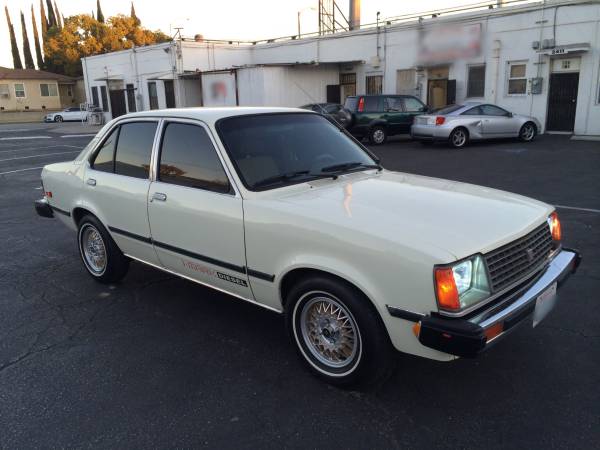 Here's we found this Japanese diesel sedan that was produced by Isuzu, quite rare today especially in US, it's a Isuzu I-mark 1984 model year clothed in a fairly handsome 4-door sedan body. Already offered in craigslist about a month ago, 1984 Isuzu I-Mark diesel sedan with 176K original miles is for sale in Los Angeles, CA for $3500.

As we've seen here is to be remarkable condition for its ages, and this one of amazing Japanese diesel cars for reliability, longevity and fuel economy all in, simple and easy, no doubt. That was a real contender for the Volkswagen diesel in a gas crisis climate period at its era, sold worldwide including many rebadged version such as, Holden Gemini in Australia, Opel Gemini in Southeast Asia, Saehan Gemini and Daewoo Max in South Korea. Not so popular than VW but really trusty.