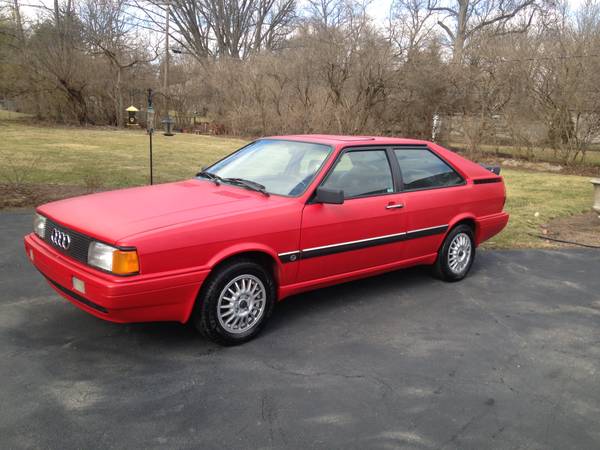 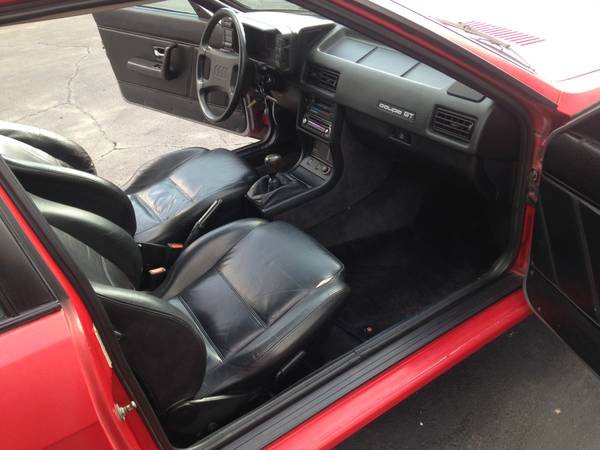 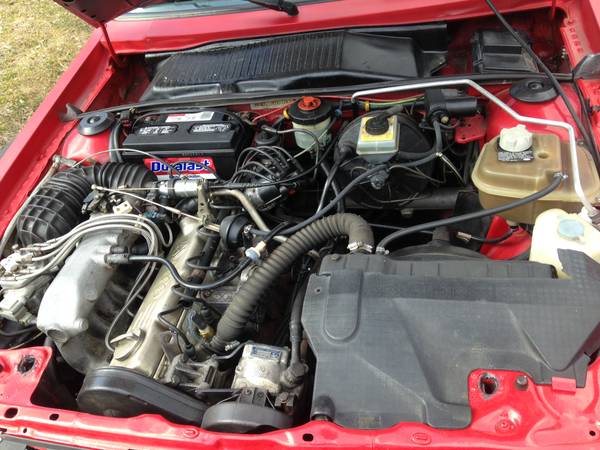 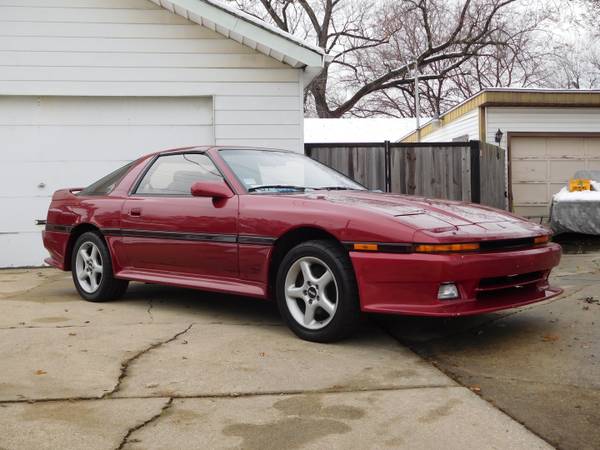 Found this one of the best Japanese sport cars being offered for sale in Craigslist. As shown here is a late example of the second generation Toyota Supra released in 1986 it still being based around the Celica platform with several differences of the design between Supra and Celica for the periode. For Supra it has inline-6 engine as well as an increase in length and wheelbase than previous generation to accommodate the larger engine.

Described as excellent condition in and out with a few sign of use, only 53,900 miles on it, also has some new parts was installed in it. That could be a remarkable example of the classic Supra for the ages. The car were looking for a new owner located in Chicago asking $12500. 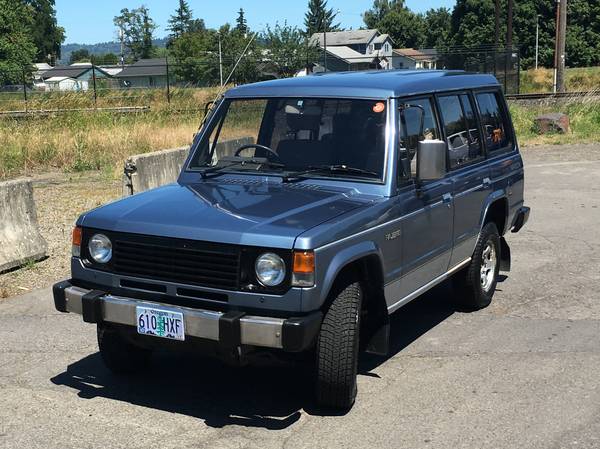 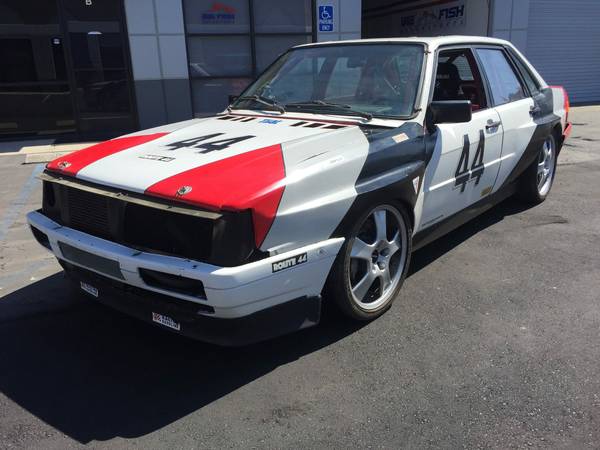 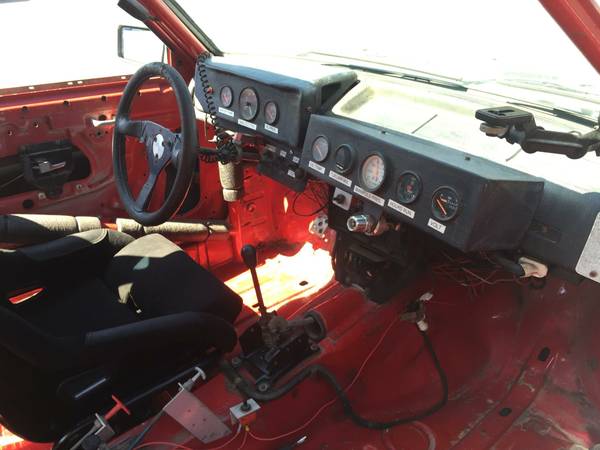 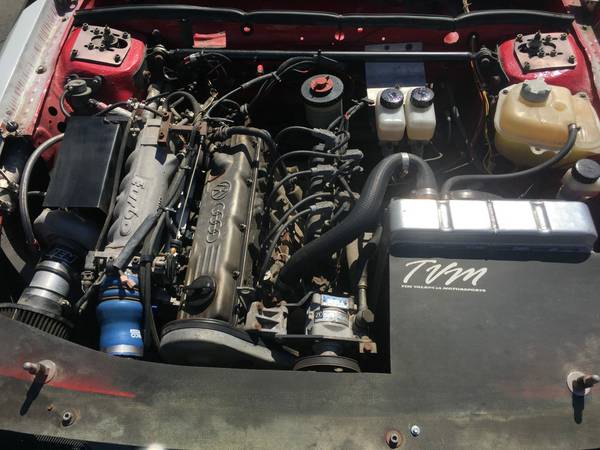 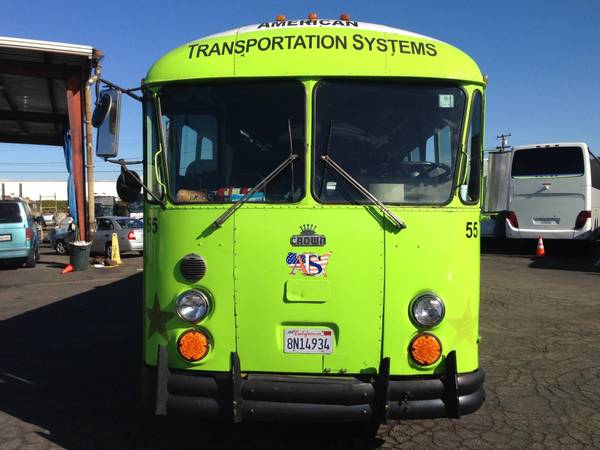 This a rare American classic bus made by Crown Coach Corporation. it's a Supercoach School Bus built in 1986 still in excellent condition. Long-lived production buses since 1948 till 1991 almost never change his styles and shape. Thanks to a new emission regulation the State of California the bus must go far away from its homeland or change its function.

These a rare bus today rarely seen passing on the highway, it could be a very potential bus to converted into motorhome. Not many details by owner, but it looks have terrific body frame, complete interior all passenger seats still there. Unfortunately no engine photos to consider, hope is a really good. As always please come to see itself for actual condition. Already offered in Craigslist about 15 days ago, asking for $25000 location in LA, California.