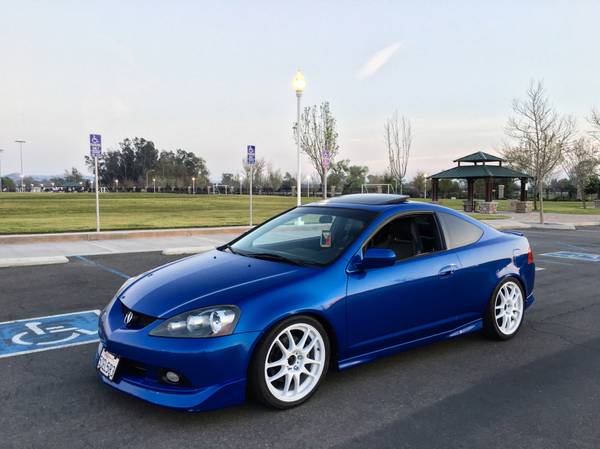 Found this one cool Japanese toy being offered for sale in Craigslist, looking for $7999 located in Riverside, California. As you've seen here is high performance type of Acura RSX model well-known as RSX Type S released in 2005 sold as the US version. Based on fourth and final generation of the Honda Integra compact sports coupe are coming with a 210 hp 2.0L I4 engine mated with a 6-speed manual transmission, this vehicle needs 6.1 sec for 0 to 60 mph when new, that's really good performance in the class. 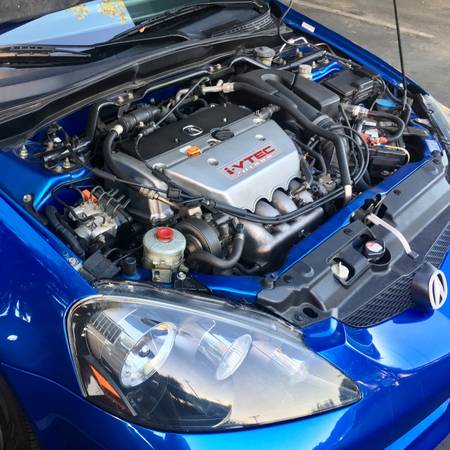 As we can see from photos and read ad description, it look promising in and out also very cared for obviously. Hard to find imperfection from here, the appearance look well proved by photos, a closer inspection needed for accurately condition. It has been driven about 125k miles since new, says owner. It could be a coolest example of the Japanese toy on your block. 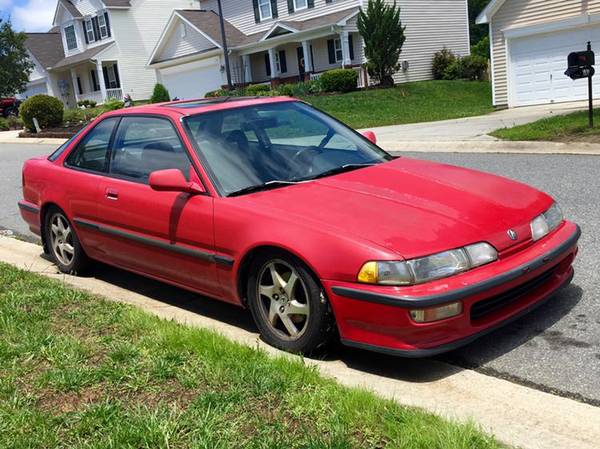 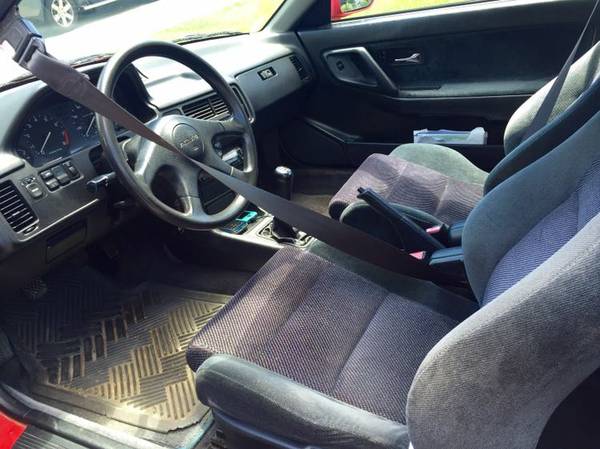 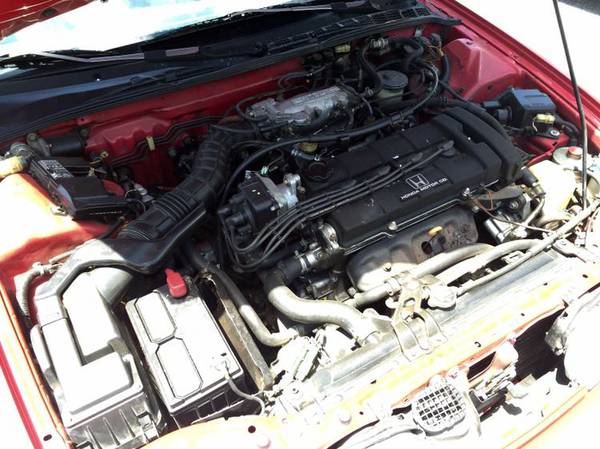 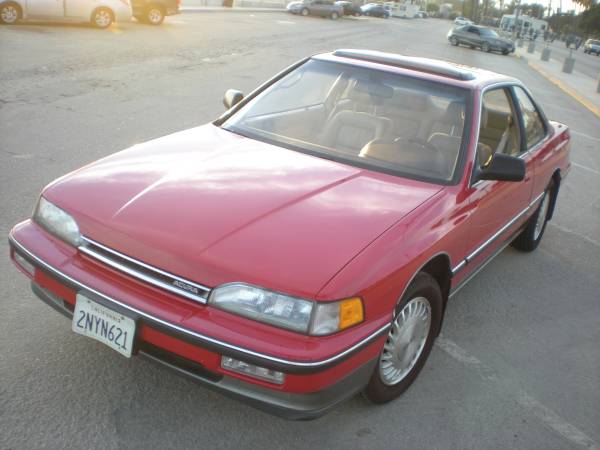 An Japanese luxury car that was offered by Honda under Acura brand for US and Canada user on the middle 80s to 90s, named the Legend pretty rare car today especially for 2-door coupe body style. As shown here is 1989 model that could be a remarkable sample for its ages with some minus but not a major issue, so don’t let this minor impediment stop you, because the Legend could prove to be the perfect ride for a nice daily driver. Now it offered in Craigslist looking for $3900 located in Long Beach.

According to data was written in its Ads, it's an original first generation Acura Legend released in 1989 VIN: JH4KA3260KC014442 powered by a 2.7 L V6 engine with 4-speed automatic, is said still in excellent condition overall and was driven about 170000 miles from new, his whole life was spent in California. 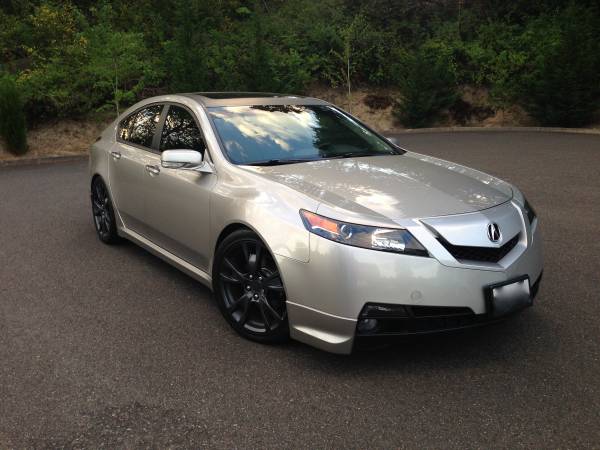 Here's fourth generation mid-size luxury car manufactured by Acura, as the picture is the Acura TL SH-AWD model released in 2010 excellent condition rarely used always garaged, only 45000 miles on it, looking for a new home.

All looks so nice with perfect appearance like a new car, interior and exterior no issue all looks so good, unfortunately no engine photos hope still in a good performance. If you interested please read detail by owner below. Overall it a very nice and reliable Japanese mid-size luxury car, 2010 Acura TL SH-AWD, asking for $27500 location in Bothell, Washington. 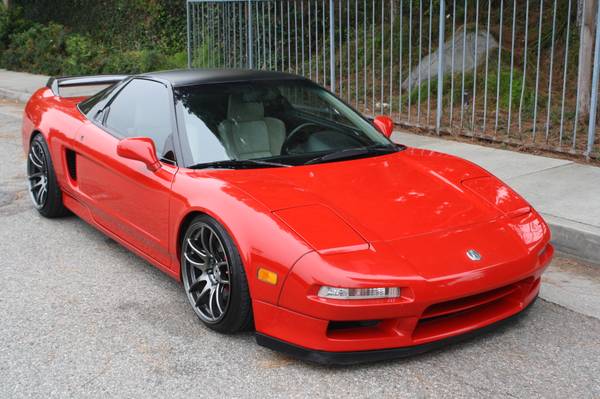 The Japanese mid-engine sports car manufactured by Honda under Acura brand. Sold for North America market it the Acura NSX Formula Red was released in 1991 awesome condition come with 124k miles looking for a new home.