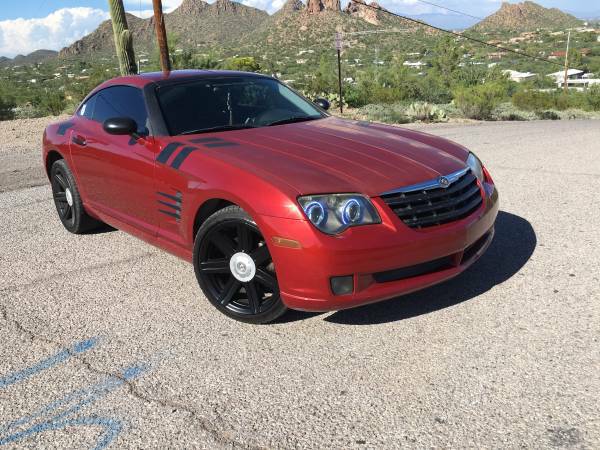 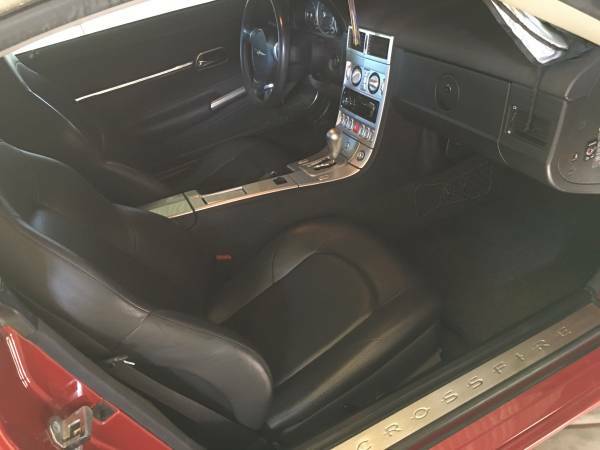 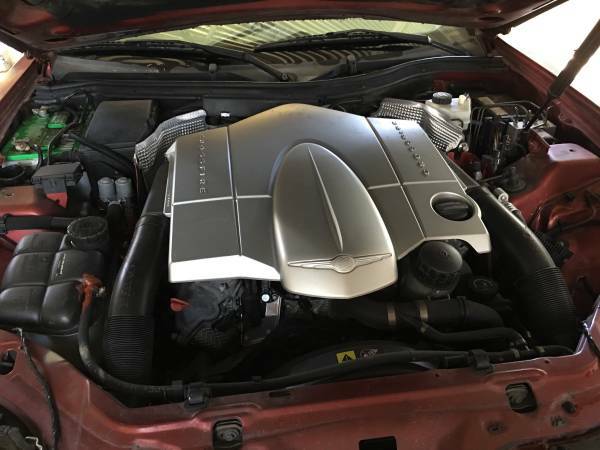 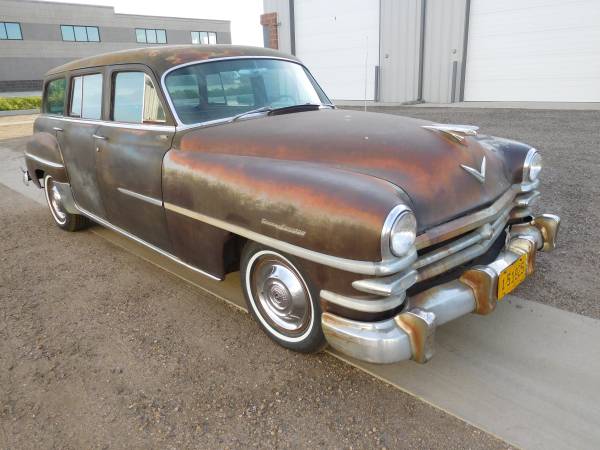 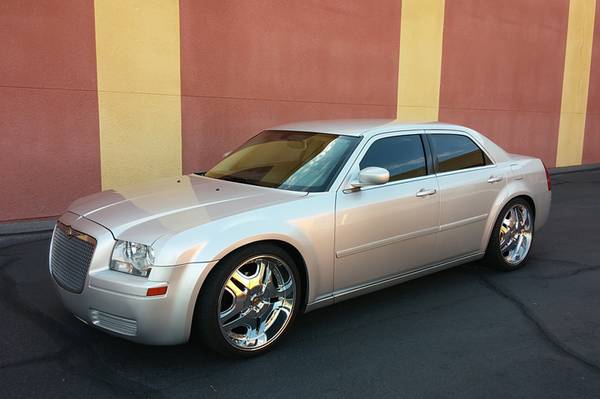 This a full-size luxury car produced by Daimler Chrysler in 2005, it a first generation of the Chrysler 300 is based on the rear-wheel drive Chrysler LX platform which features and shared components derived from the Mercedes-Benz E-Class and S-Class. Designed by Ralph Gilles in 2001, the new 300 was built as a high-end sedan. 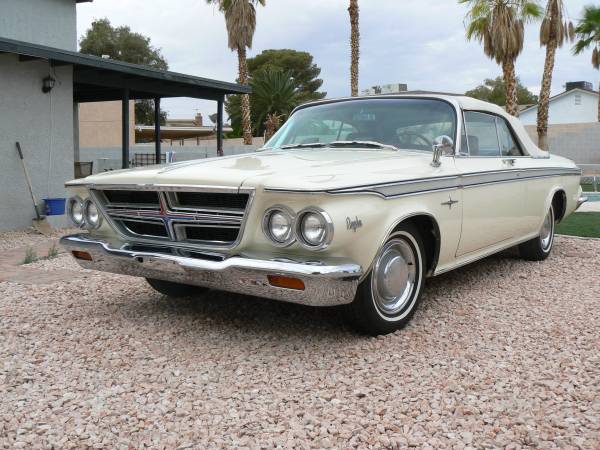 This a high-performance personal luxury cars produced by the Chrysler Corporation, as the picture is the Chrysler 300K was released in 1964 it a very rare and unique car. These car were among the vehicles that focused on performance built by domestic U.S. manufacturers after World War II, and thus can be considered one of the muscle car's ancestors, though full-sized and more expensive. 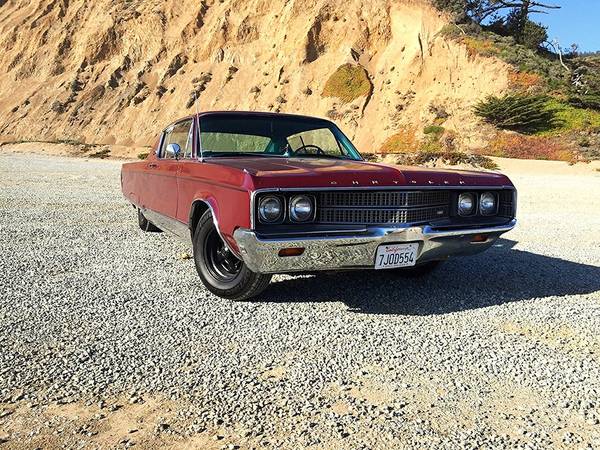