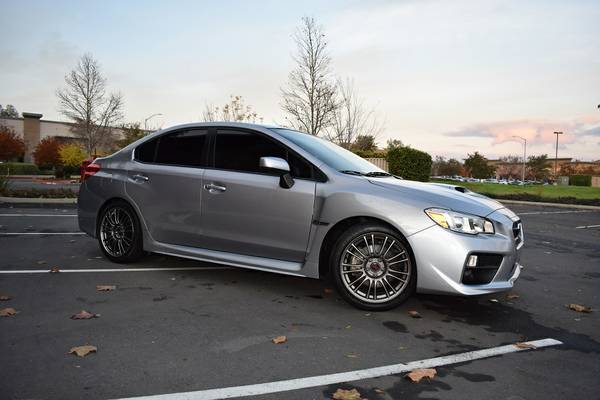 Look like a new car just a few months was released from the Subaru dealership, but the car has a salvage title with no details provided. But the appearance still look greats inside and out, and reportedly everything works perfect with only 1500 miles on it. 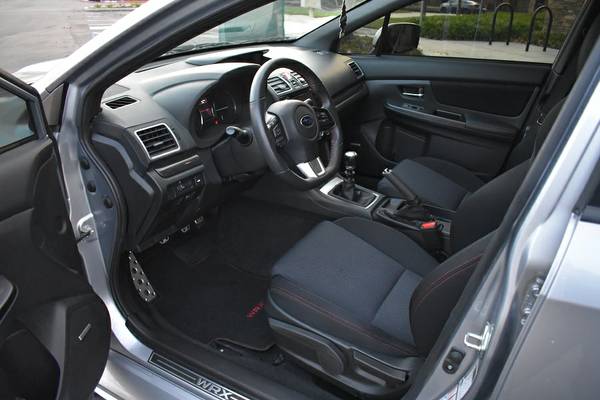 Fully Loaded, 2016 Subaru WRX Limited looking for a new home. The interior and exterior look greats like never been touched. All show well in the provided photos, the black interior looks sharp with higher quality materials are fitted throughout the interior, and its more larger exterior dimensions than previous generation. 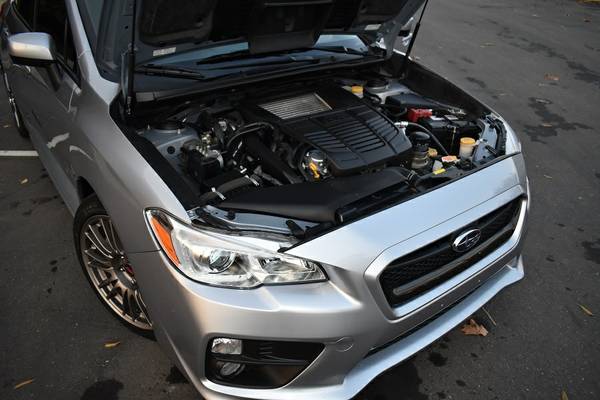 Here's a 2.0L inline-4 engine which has direct injection and a twin-scroll turbocharger embedded neatly in place, it's the 4.8 seconds engine backed by 6-speed manual transmission. It's able to produces about 268 hp. 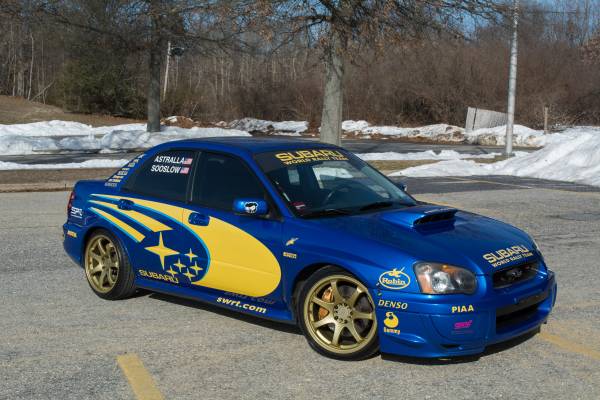 Here's found this one nice Japanese sedan with WRC car look, but it's on correctly base. 2005 Subaru WRX STi in World Rally Blue, the second owner says is just livery as a rally car was driven about 139K miles and always maintained so still on excellent condition overall.

Described as never get accident, never involve a competition or race only for daily driven and brought to car shows. As we've seen here seems had few modifications to raises his appearance. Interested it was ready offered in Craigslist about 5 days ago looking for $13999 located in Nassau. If you're a man obsessed with a WRC cars might this be a perfect car for you. 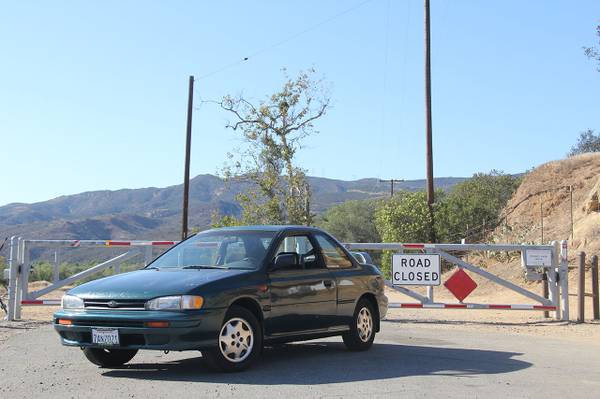 This a first generation of the Impreza offered by Japanese automaker Subaru to North American user, it AWD 2-door coupe was released in 1996 good condition ready to go. The Subaru Impreza is successor of the Subaru Leone and traditional competitor of the Mitsubishi Lancer. 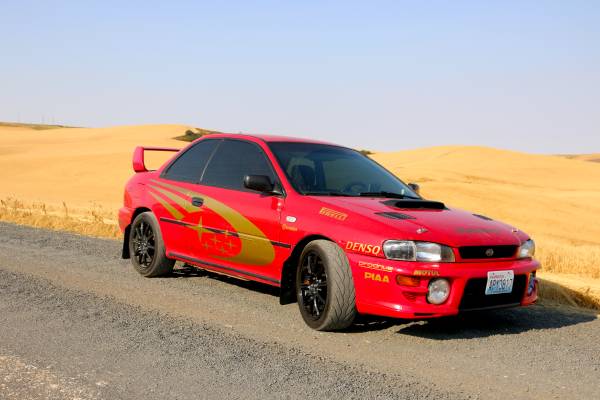 This is a compact car produced by Fuji Heavy Industries, it's a 2-door coupe of the first generation Impreza was released in 1995 has been swapped and upgrade by professional as a high-performance variant of the Subaru Impreza known as the STI, if you interested please read detail below. 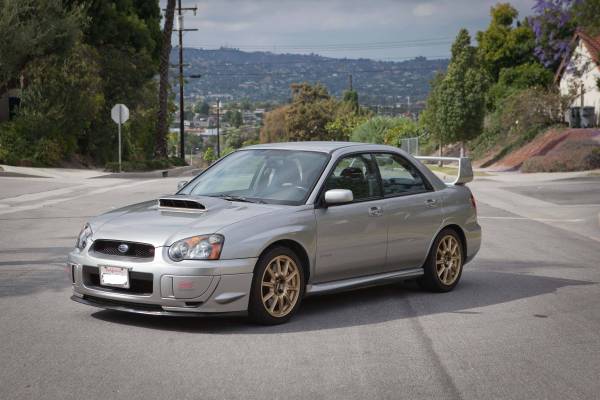 This traditional competitor of the EVO, yes it a Impreza WRX STI produced by Subaru. As the picture is performance variant of the third generation Subaru Impreza was released in 2005 excellent condition has 126000 original miles on it, looking for new home.