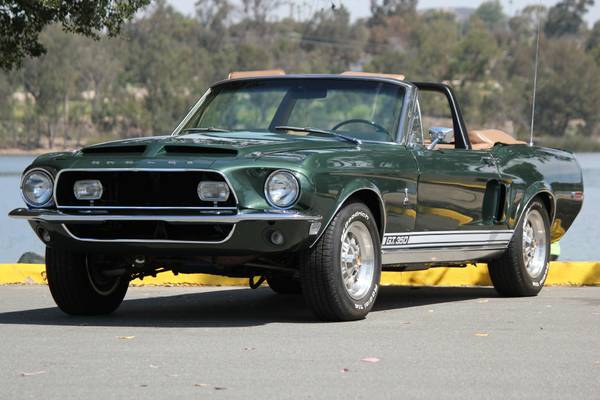 Here's we found this one icon of the American dream cars, is a higher performance variant of the 1st generation Ford Mustang were built by Shelby is commonly known as the GT350 or often called "Cobras" categorized as Pony car and this a last models when Carroll Shelby still involved directly in the Shelby GT program. 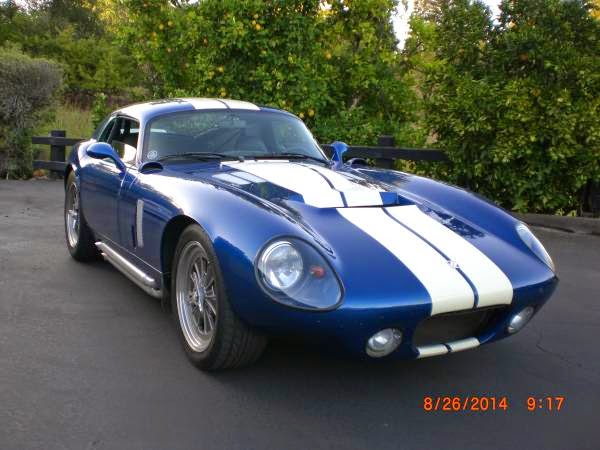 Here's a real contender car to take down the Ferrari 250 GTO in the GT class. Yes we talk about the Shelby Daytona made by Carroll Shelby and designed by Peter Brock, built in 1965 for auto racing purpose, based on the AC Cobra roadster chassis, only six ever built between 1964 and 1965. With the Shelby Daytona, Shelby became the first American constructor to win a title on the international scene at the FIA World Sportscar Championship in 1965. And as the pictures isn't one of six. 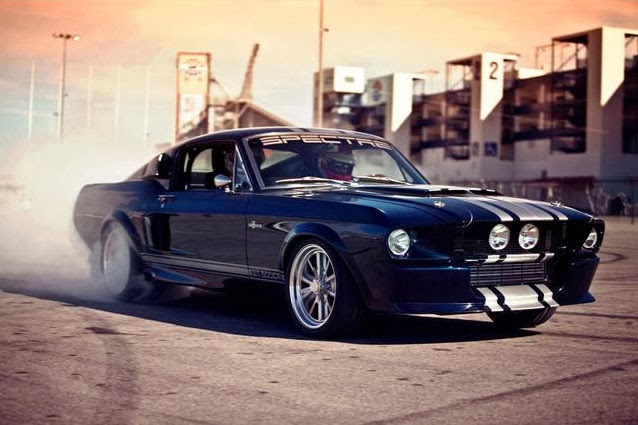 Here special from the special, one of the Classic Legend American Muscle Car. The Shelby GT500CR 900 model starts with a legend, and injects it with modern supercar technology: a 770 horsepower supercharged engine, advanced multi-link race car inspired suspension, an oppulant interior and modern turn-key reliability. Every Shelby GT500CR is coachbuilt at our facility located in Oklahoma. Modern amenities include authentic Shelby Performance Parts, rack and pinion steering, race inspired suspension, oversized disc brakes, and more. Engines are hand assembled out of the finest parts available, and with nearly 800 horsepower on tap the 900 model offers supercar performance. 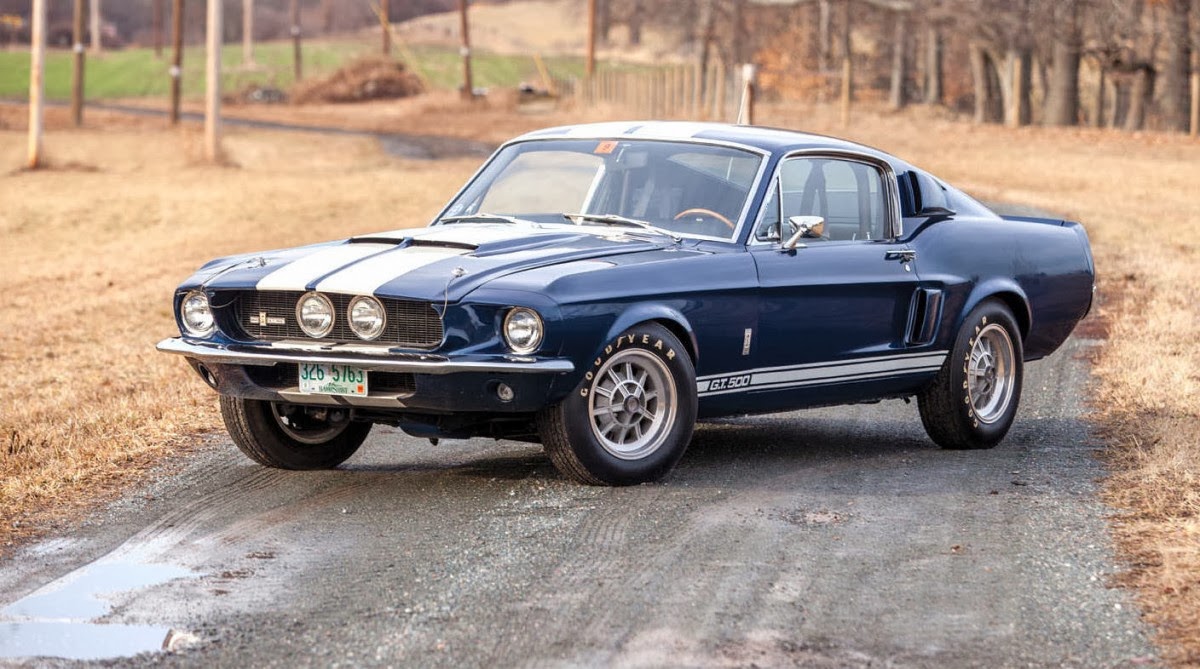 Here the most powerful Mustang that has ever been built, 1967 Ford Mustang GT500 or the famous name is Shelby GT500 Eleanor. Do you remember top car on the movie "Gone in 60 Seconds" with starring Nicolas Cage, Angelina Jolie on 2000.

Which tells about the master car thief and his gang in Long Beach, California to steal 50 cars in 72 hours to trade his brother detained by British mafia boss fence of stolen cars . After discovering the list of cars to be stolen, Memphis ( the master car thief ) will save the 1967 Shelby Mustang codenamed Eleanor, for last. Memphis had unsuccessfully tried to steal the same model car numerous times in the past, but each attempt ended badly.

So Eleanor is just codenamed for 1967 Shelby Mustang GT500 on that movie. I thinks that a one the best auto car movie besides and before The Fast and the Furious. That coolest movie you must see.

Short story for this Mustang.
By 1967 Ford was feeling very confident about the future of the Mustang and so they were receptive to Carroll Shelby’s proposal that a 427 cubic inch (7 litre) Ford V8 should be shoehorned into a new version of the model that he’d call the GT500. The resulting car produced 355hp and a tectonic plate shifting 420 ft-lbs of torque, it could sprint from 0-62mph in 6.5 seconds and could run the quarter mile in ~15 seconds, depending on who was behind the wheel. 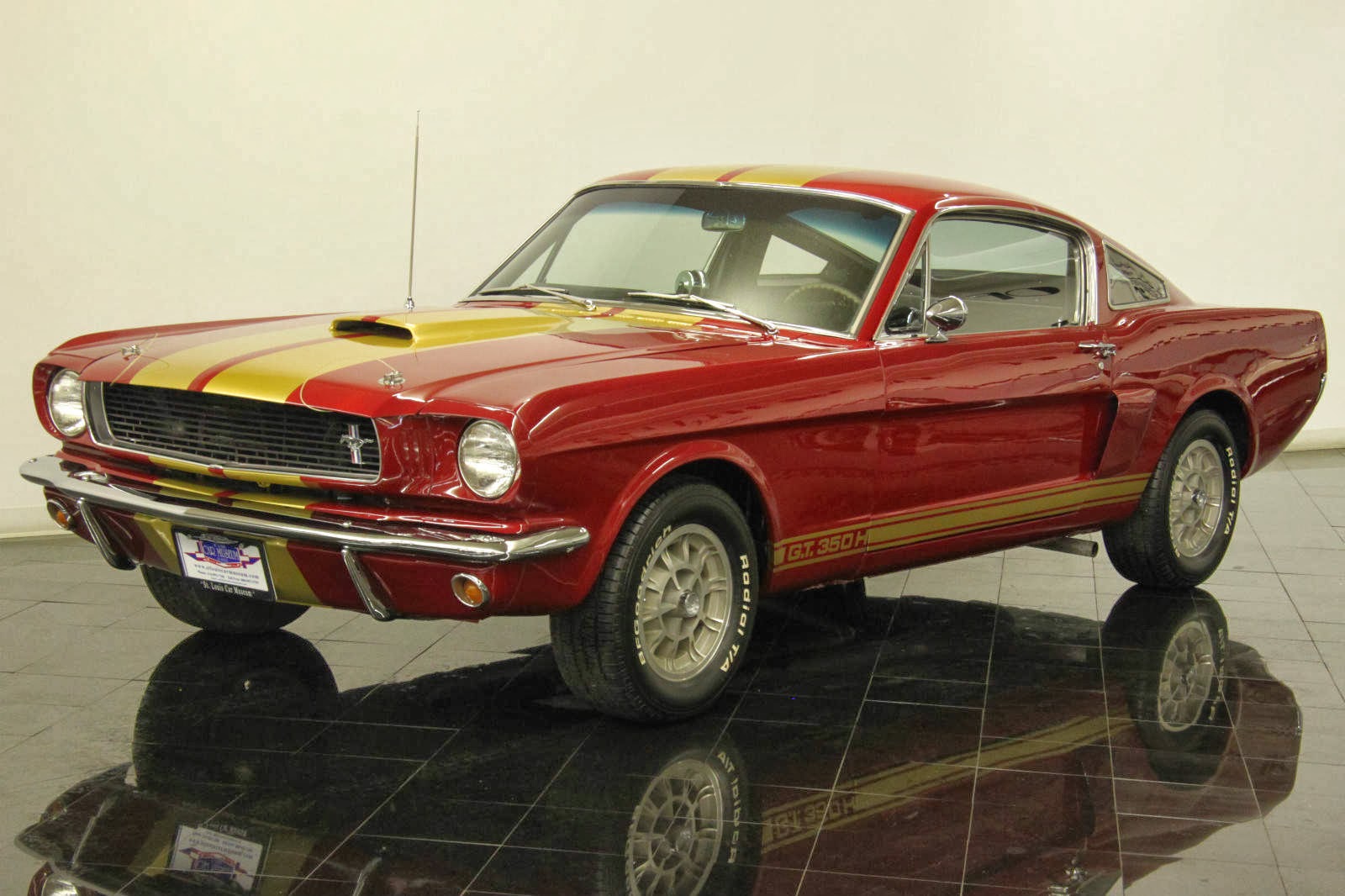