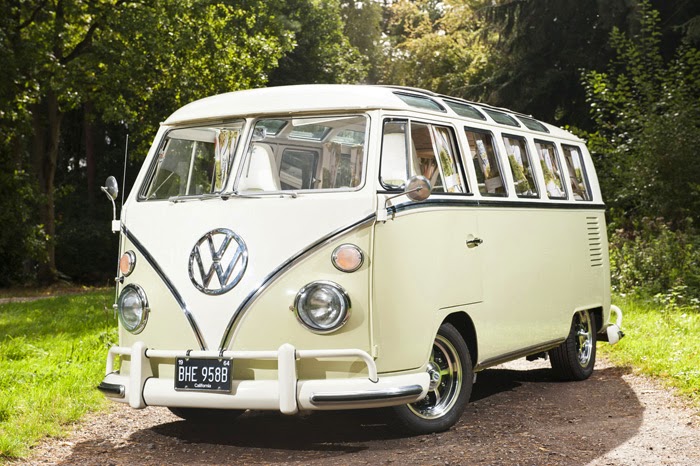 1964 Volkswagen Camper 21 Window Samba Deluxe, Here we found the coolest restoration and custom for Volkswagen T1 to be in top class show condition. It's about one of the very best examples ever seen. This a Californian Bus from Los Angeles, in 1996 maintained and improved by well known SSVC member.  Many improvements were carried out over this time but a extensive bare metal rebuild in 2011 when it was converted into a camper.  The vehicle has been little used since then and is still as restored.

Detail about this Camper
1964 21 Window Walk Through Transporter + Sunroof

Have many awards for this Camper

If you interested about this bus please visit link below
http://www.buyclassicvolks.com/2013/08/1964-vw-camper-21-window-walk-through.html