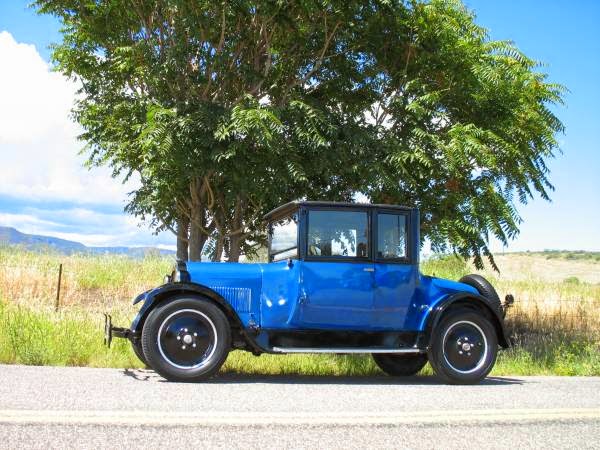 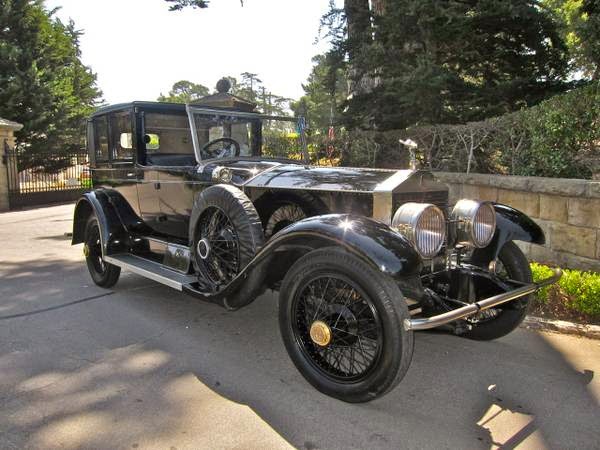 Here's an British vintage luxury car by Rolls-Royce built in 1924, they call "Silver Ghost". The Silver Ghost was the origin of Rolls-Royce's claim of making the "Best car in the world" – a phrase coined not by themselves, but by the prestigious publication Autocar in 1907. The chassis and engine were also used as the basis of a range of Rolls-Royce Armoured Cars since Worlds War I. 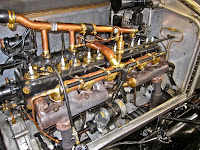 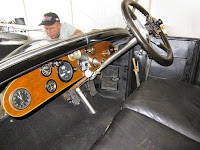 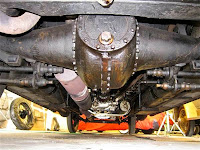 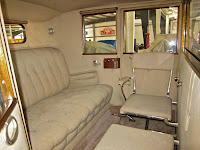 In 1924, silent movie star, Harold Lloyd of Beverly Hills purchased this car new from a Los Angeles dealer. It remained in his estate until his death in 1975 when it was auctioned off to its second owner who kept the car until 2014. The documented mileage is 18,886 and the car is totally original with exception on the leather which was replaced by Lloyd due to damage from a water leak in his garage roof. The mechanics reflect the low mileage and superb condition of this vehicle. The car comes with factory records and the California title showing the Harold Lloyd Estate as owner.

In the late 1960's and early 1970's, Charles Crail visited the Lloyd estate and took pictures of the cars in his garage. We have included some of these photos in our gallery. Mr. Lloyd owned two Rolls-Royces and these cars have remained in together with the same owners for the past 90 years. Mr. Crail purchased both cars and recently sold the Rolls-Royce Silver Ghost Pall Mall with 51k original miles to a European collector.

This is a fabulous opportunity to own a two owner Los Angeles, California car that may be the finest original example of an early Rolls-Royce Riviera Silver Ghost with the lowest documented miles and its very own Hollywood history!