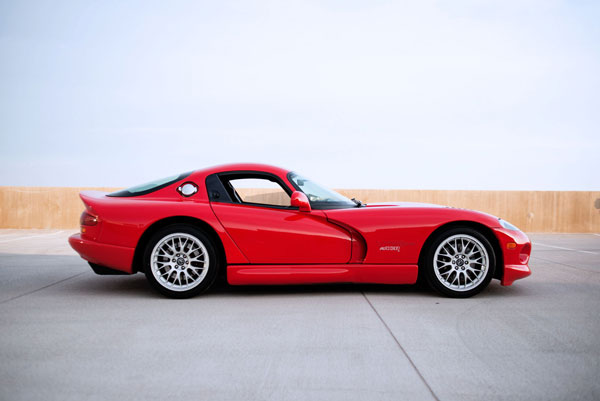 Here's found immaculate 2000 Dodge Viper GTS was offered on Ebay, as shown here is a rare original ACR (American Club Racing) edition carries a supercharged 600hp seduce a potential buyer to send him to its garage. You should to know for 2000 model, the Viper doesn’t have a forged motor like the 96-99 GTS models and does not have ABS like the 2001-2002 models, it make a less desirable than the others model year especially for some enthusiasts of the second generation Viper.

Despite with all its faults, who would not be tempted by him, with its currently condition and the recent announcement death of the Viper by Dodge, this is perhaps an appropriate time to kept it as a good investment. 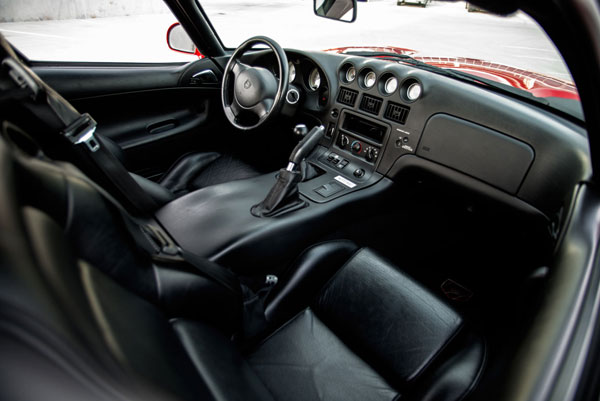 The photos show us a very nice condition inside and out, interior looks awesome condition, seems is very rarely usage, with the special ACR plaque on the center console. According to the seller, this is one of the just 35 ACR models built that year, further adding to its value. 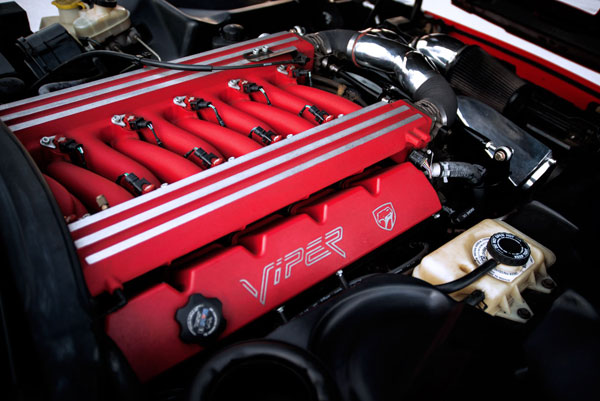 The engine bay filled by a 8.0 L V10 engine developed by Lamborghini fitted a custom supercharger kit by Paxton mated with the standard Borg-Warner T-56 6-speed, the owner says it able to produce around 600hp, with the car tuned for use on the road.

This could be a remarkable example of 2000 Dodge Viper GTS ACR edition 2-Door Coupe. The seller says that the car is in excellent condition, and it’s always been very well maintained, no issues was included. 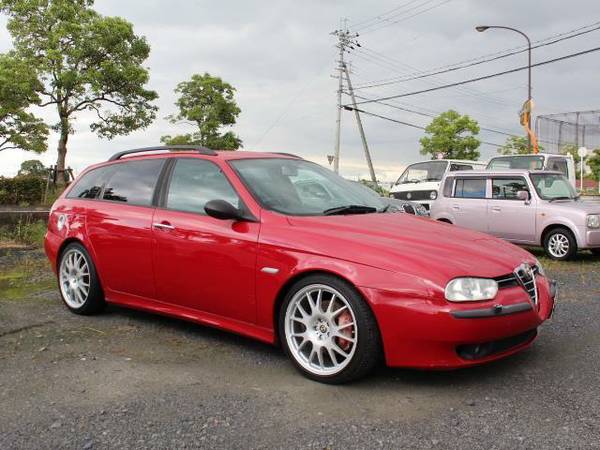 Here's an Italian sport wagon produced by Alfa Romeo, it's a Alfa Romeo 156 built in 2000 almost 15 years old still in very good condition like a new car already in Craigslist about 2 months ago was looking for a new home. This Canadian car freshly import from Italy directly, very rare in North America, it a right hand drive car ready to go.

As we've seen the photos here, can described as free of rust and mechanically fit, it could be a seriously interesting car to consider. Come with attractive red color and able to pushes 190hp seems had very well maintenance also, anyway the car looks great and unique in here so may its worthy for $8500. 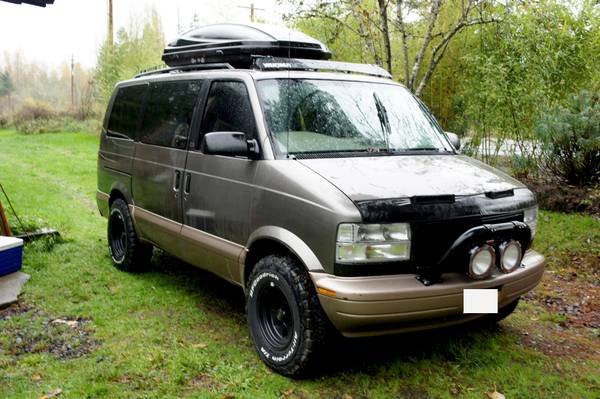 Here's an American AWD passenger van produced by GMC, originally is a family minivan with eight passenger seats which is built on the same based and shared a considerable number of body and mechanical parts with the Chevrolet Astro yes this about the GMC Safari. As the picture is a second generation of the GMC Safari released in 2000 has been custom build as the off road camper, was offered in Craigslist 18 days ago asking for $4800 location in Toledo. The Safari have been praised for their off-road excellence, leading to their popularity with camping enthusiasts.

As the pictures seen here it has perfect and solid body frame, no dent, no rust was mentioned. Appearance looks great with custom wheel, unfortunately no interior and engine photos to reference so we left it to you. The owner says it has some mechanical problem but not for his performance, more info and details please read below. Overall it could be a cool adventure camper based on 2000 GMC Safari AWD Van ready on trade today, must see if you want him. 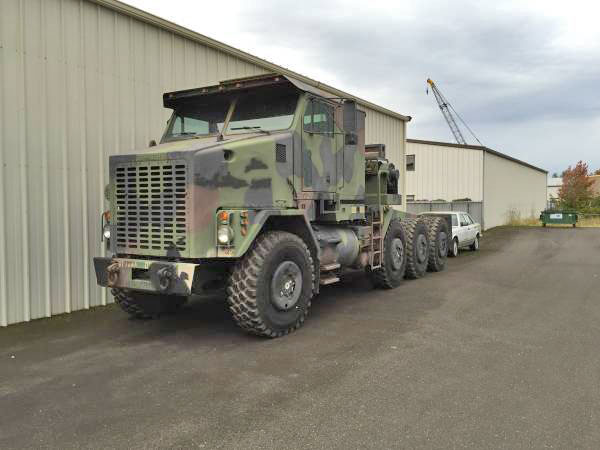 Here the giant American military heavy duty truck made by Oshkosh, intended for pull large loads on rough terrain, yes it's the M1070 8x8 Military HET tractor truck built in 2000 very good condition, runs and drives great powered by Detroit diesel-engine with automatic transmission has 5500 original miles on it. It's would become a greatest truck on the road.

The pics as confirm, it looks so big with sturdy shape, no dent, no rust. The interior looks so good and complete, hope all instrument works well also. The engine looks good, seem had a very well treatment come with maintenance records. Overall it a very bigger truck, you will no often see him freely swing on the street, 2000 Oshkosh M1070 8x8 tractor truck ready to go, asking $49900 location in Bellingham, WA. 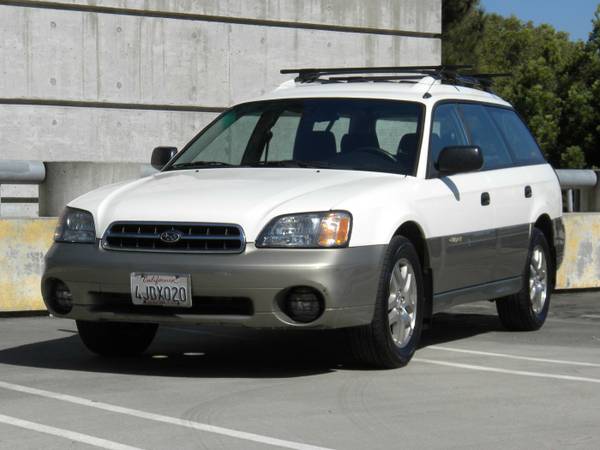 You are looking a reliable family wagon! Here you must see this one, 4WD wagon made by Japanese automaker Fuji Heavy Industries (FHI) known as the Subaru, as the picture is a third generation Subaru Legacy known as The Subaru Outback in US, built in 2000 come in 5-door station wagon model with 4 wheel drive drivetrain still on excellent condition has 180000 original miles ready to go for $3950.