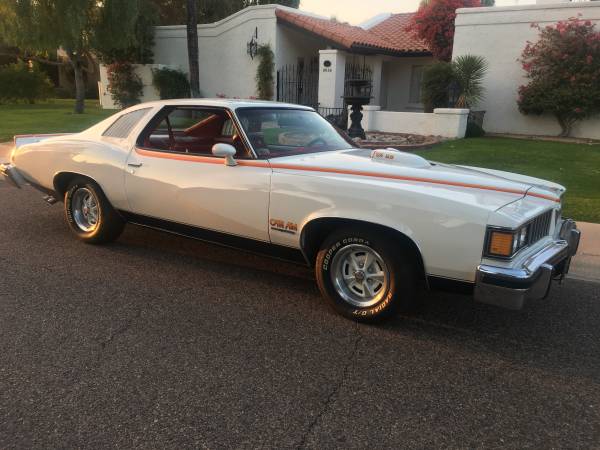 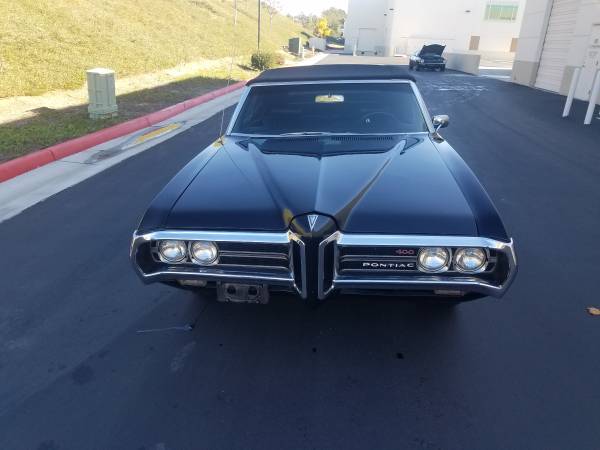 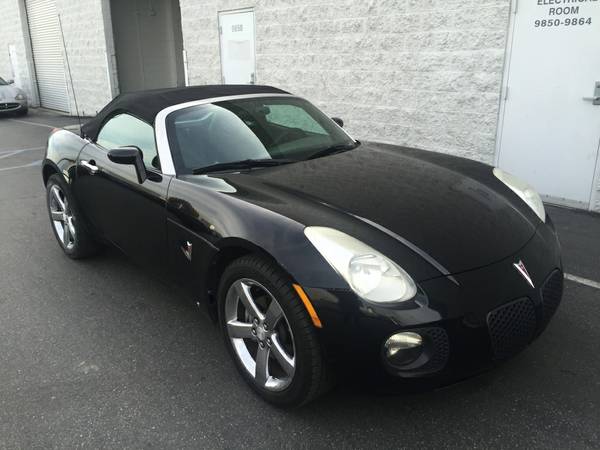 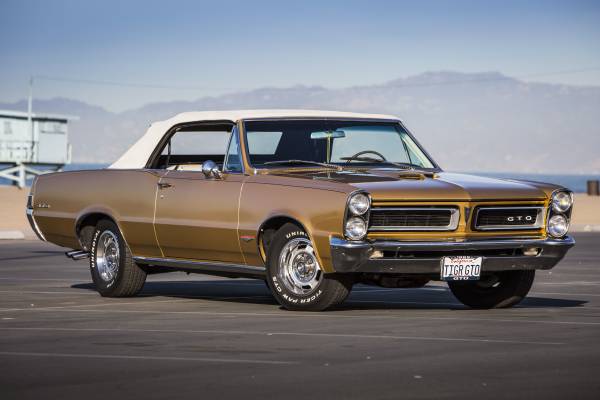 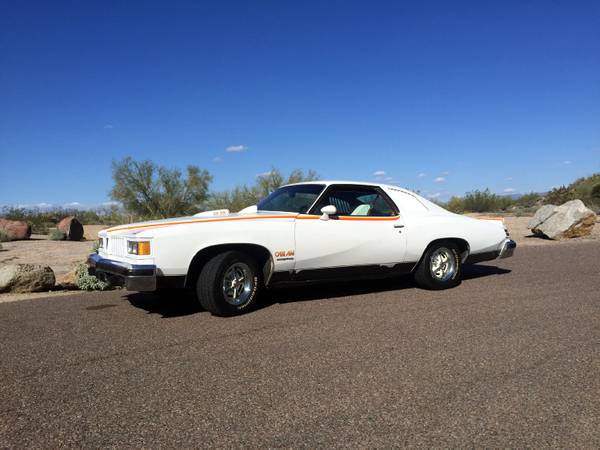 Here's we found this one at craigslist the ultra rare American muscle car Pontiac Can Am which offered by Pontiac it a special edition based on the Pontiac LeMans also come with special option package and was only available in 1977. As we've seen here all looks perfect has a correct shape, the seller claims is a great running car powered by the Pontiac 6.6L 400 engine mated with a Turbo 400 transmission only has 77K original miles on it. Less than 1,400 were ever produced and it is estimated that less than 300 remain in existence today and no one knows how many of those even still run!

A really rare classic muscle car, seems is rarely used and always on dry storage like a time capsule, never been restored or custom built, absolutely remarkable condition. The car already offered in Craigslist about a month ago, asking for $ 11900, located in Phoenix, Arizona.