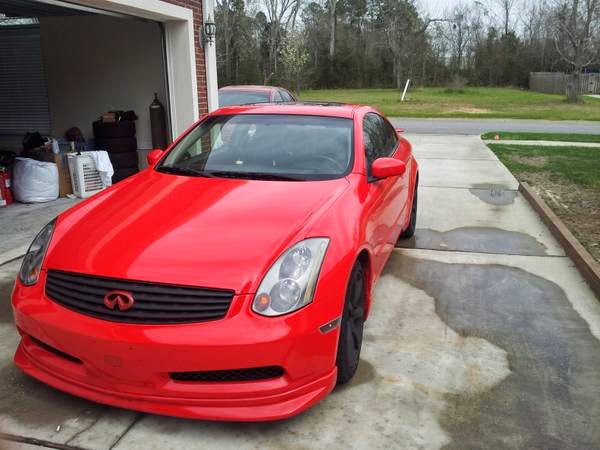 Here we bringing it to you the third generation of compact luxury car produced by Infiniti division of Nissan for the 2001–2007 model years. If you are is video game addict, sure you already know about this car, yes it's one of coolest car in Gran Turismo and Need for Speed, both is the legend of race games. 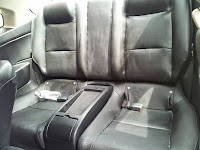 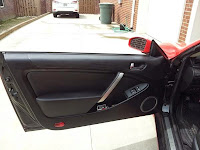 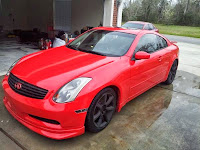 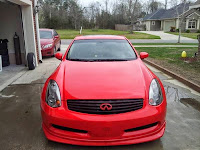 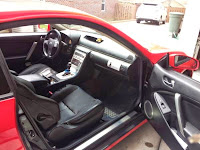 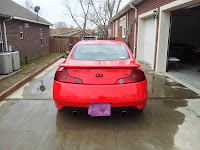 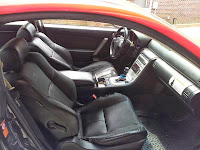 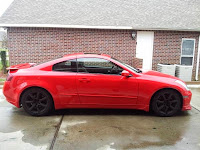 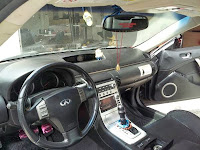 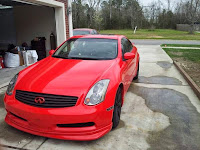 The G35 has same base with the Nissan 350Z coupe and roadster sports car and Infiniti FX crossover SUV. The G35 was Motor Trend's Car of the Year for 2003 and has been well received by both the media and customers as a viable alternative to other luxury cars. The G35 was also nominated for the North American Car of the Year award that year and was on the Car and Driver Ten Best list for 2003 and 2004.

Interested about this G35, please visit link below
pensacola.craigslist.org/cto/4394682468.html