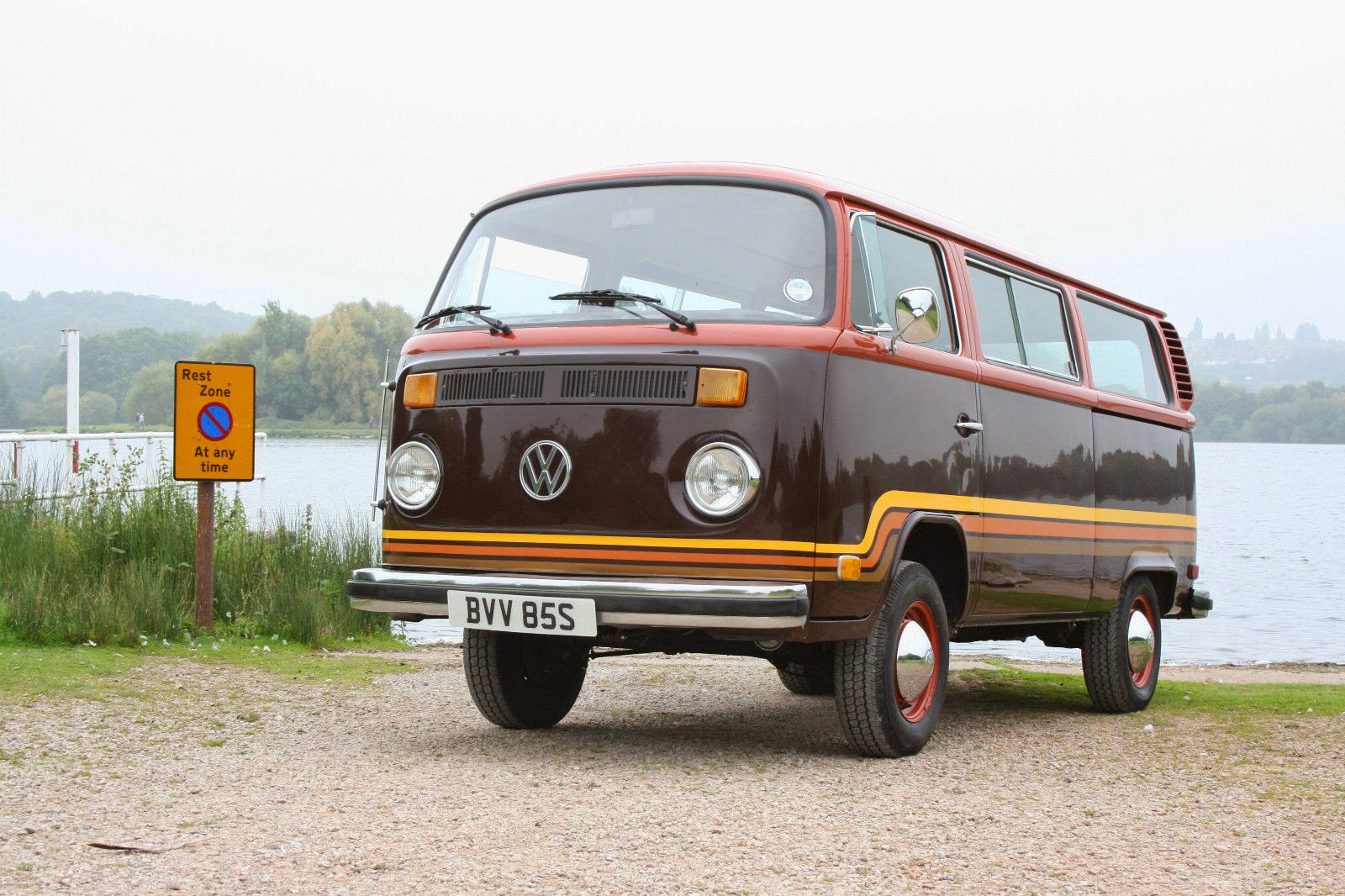 Here's the special edition bus and limited produced by Volkswagen based on Type 2 T2 or known as a bay window, released in 1978 they call him the Champagne Editions II, which comes with special/limited edition colors and all the best interior trims, powered by a 2.0-liter air-cooled engine, rear mount. This second-time Volkswagen offered this edition, first known as the Champagne Editions I was released in 1977.

The Champagne Editions II is one of the collectible vehicles, and is very desirable, especially for VW bus enthusiasts.

Interior
The interior of the Champagne edition II Bus had a Beige and Sienna two-tone corduroy interior. It also had a saddle brown, plastic dash panel comes with seven-seat and sunroof.