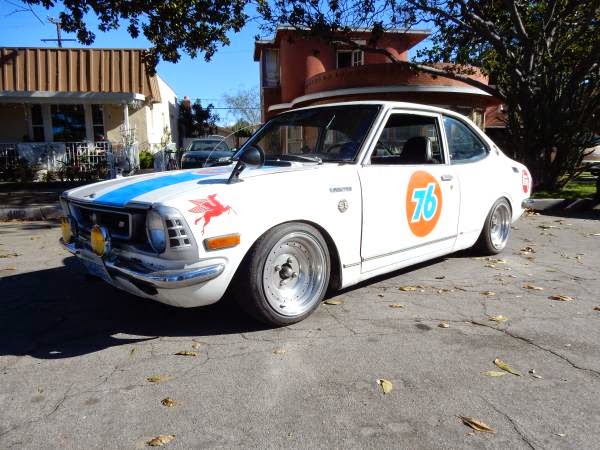 Here's coming from Japan, start from 1974 has been the best-selling car worldwide also become the best selling nameplate in the world, surpassing the Volkswagen Beetle in 1997. Yes we talk about the Corolla a line of subcompact and compact cars manufactured by Toyota since 1966-present. As the picture is the second generation of Corolla built in 1974 comes in 2-door coupe, offered by Toyota to American user. 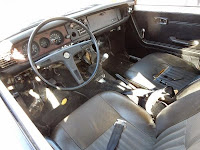 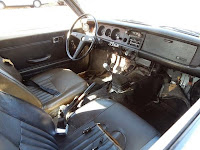 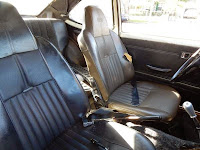 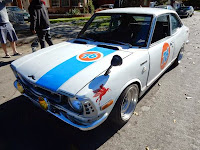 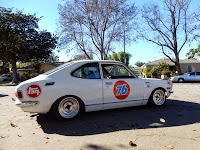 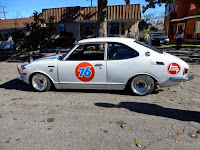 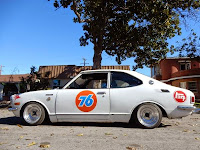 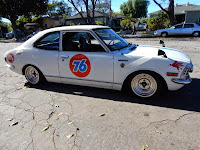