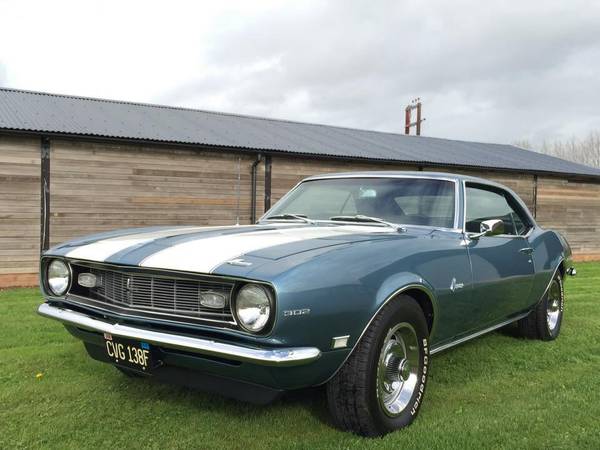 American performance car manufactured by Chevrolet called the Camaro, classified as a pony car and some versions also as a muscle car. It first generation released in 1968 as a pony car and this the Z28 model which very rare for model year, also only 3 known built in teal blue and this one of them. The first generation Chevrolet Camaro come with same platform and major components with first generation of the Pontiac Firebird, and was designed as a competing model to the Ford Mustang, for more detail please read description from its owner below. 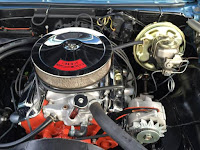 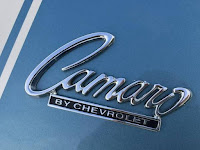 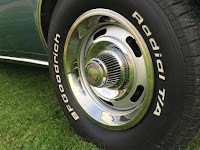 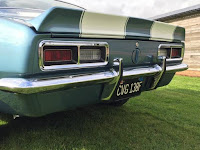 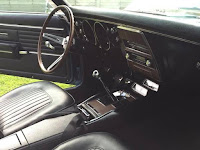 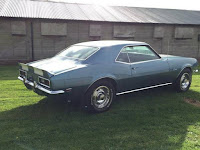 This beauty looks better than the day it rolled off of the assembly line in Van Nuys (Los Angeles County) in 1967. Assembled in 1967 and sold as a 1968 model. Complete restoration documentation available. Immaculate, and perfect condition. The undercarriage, wheel wells, and engine bay are as clean and as flawless as the interior and the paint. 68,500 original miles, 6,000 miles since restoration. Left in England at RAF Mildenhall by a US Airman in the early 1970's, this iconic chevy is ready for its new home.

The car has been featured in the February 2013 edition of the UK's Classic & Sports Car magazine, is also the winner of Britain's 'Classic American Car of the Year Competition 2011', it was then invited to attend Europe's 2014 'Festival of Speed's Cartier' "Style et Luxe", and has too picked up many awards from other shows along the way. The car is completely fault free, drives perfectly, and is technically correct - apart from the newer & much safer style tires than the readials of 1968, and the headers, although both are of period style. All matching numbers - block, firewall and vin. Included in the sale as well are 2no sets of keys that are refinished GM keys with period key rings.

The car has been restored to exacting standards and attention to detail over a three year period by Rare Performance Motors of Tilford Surrey in the UK. The paintwork was handled by FH Ellis of Odiham, using the correct finishes as deployed by the Chevrolet Van Nuys plant in 1967. This is the same team responsible for Chris Evan's White Ferrari Collection. No expense has been spared on the resto of this absolutely stunning piece of rolling art.

The vehicle has been kept in dry storage and it is started and ran to temp at least once a week. Keen for the car to go to a collector or an enthusiast that will care for the car and maintain its current pristine condition. $67,000. All resonable offers will be considered. Serious inquiries please contact me through this post for more information. Thank you!