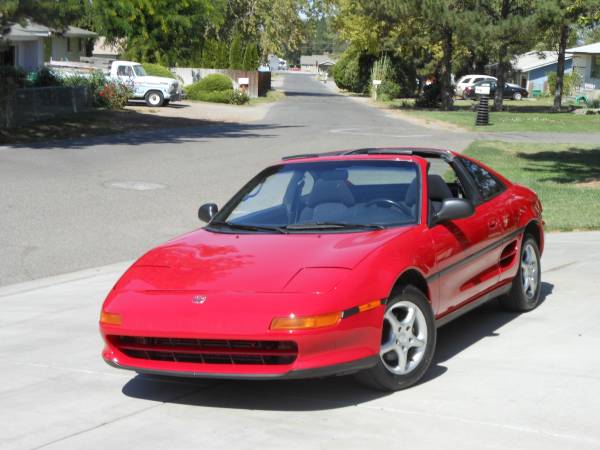 This Japanese mid-engined sports car offered by Toyota to American user, it's a W20 commonly known as the second generation Toyota MR2 was released in 1992 non turbo model, all original like new condition. The W20 was larger and weighed more than its predecessor W10, and the body styling which somewhat resemble the Ferrari sports cars, 348 and F355. Because of this, he called as "The poor man's Ferrari".

The pics as confirm, all looks so perfect with nice shape, never been got hit, no rust issue such as the car collection which is always sit in dry storage. Interior and engine photos looks so clean such as rarely used. Overall it a nice Japanese sports car, 1992 Toyota MR2 ready to go for $8995 location at Kennewick. If you interested go to see it is highly recommended. 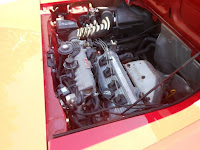 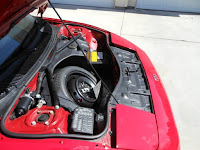 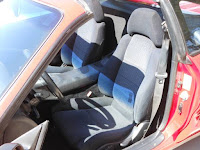 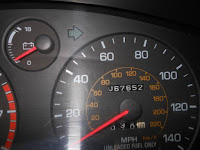 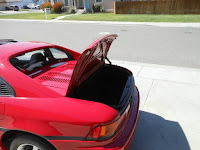 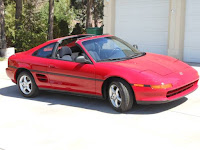 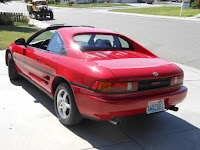 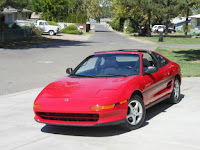 Details by owner
This is a 1992 MR 2 in original condition. The exterior is a ten and the interior is close to a ten. It only has 67, 689 miles on it. The black interior has no spots, tears or worn spots. This is NOT THE TURBO MODEL. Never been wrecked. It look and drives like a car that not more than two years old. Because this is a rare vehicle in very good condition the price is pretty firm. It has CC, AC, tilt wheel and T tops. This a Japanese sweet sport car.


Here we found at craigslist