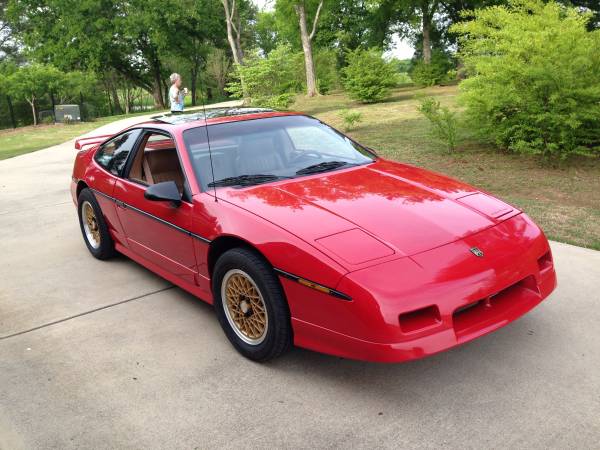 Here American mid-engined sports car manufactured by Pontiac, as the picture is a late Pontiac Fiero released in 1988 it's a GT model come in red like new condition has 31751 original miles, it could be a nice classic collectible car. The Fiero was the first and only mass-produced mid-engine sports car by a US manufacturer, and also the first two-seater Pontiac since the 1926 to 1938 coupes. Many technologies incorporated in the Fiero design such as plastic body panels were radical for its era, and also had negative reputation over performance, reliability and safety issues. Glance view similar as the first generation Toyota MR2.

The pics as confirm, it looks so perfect with nice shape as a barn find car, no rust or dent mentioned. The interior looks good seem a rarely used. The engine looks okay with has some repairs and replacements part, to ensure you must come to see itself. Overall is original mid-engined sports car coming from US, 1988 Pontiac Fiero GT asking $13900 location in Euharlee, Georgia. 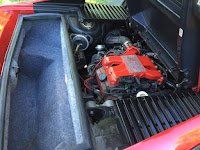 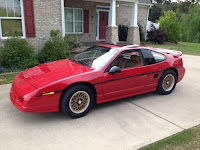 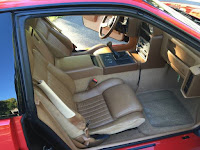 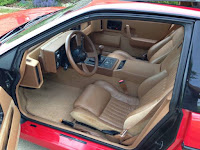 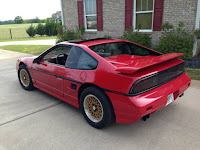 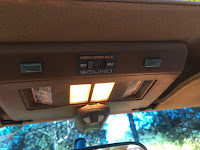 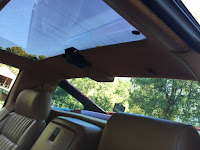 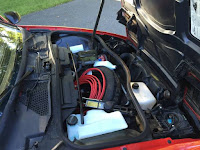 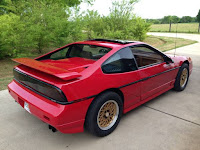 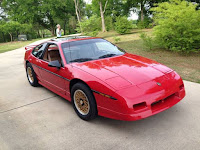 This immaculate Fiero GT was sold to the original owner in August 1988 in Reading, PA. Then it was sold in May, 1990 to the gentleman I purchased it from, also from Reading, PA.

The car sat in a barn in Reading from 1991 until I purchased it in April, 2013. The second owner told me had had purchased it for his son who was in the USAF at the time. The son drove it for a year then he was transfer overseas at which time the car was parked in the barn. It had 17,862 miles on it (see picture) when I removed it from the barn in Reading, PA. Current mileage is 31,751 (see picture) but will increase as I continue to enjoy driving.

I expected a virtually new car (as for it's appearance it was) but it had not been properly stored which led to the following repairs and replacements in order to have the mechanicals match the appearance.

This car is ready to drive anywhere. For more specific information please here on craigslist