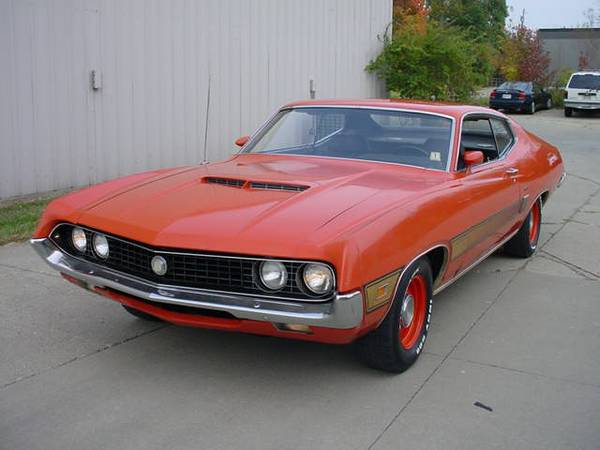 Here's a second generation of the Ford Torino commonly known as the New Torino released in 1970 and this is a 2-door hardtop GT model high-performance version of his range and classified as a muscle car. Originally the Torino was considered a subseries to the Fairlane also was essentially a twin to the Mercury Montego line. Then in 1970 the New Torino was born as the primary name for Ford's intermediate automobile lineup, all have new and different from the previous generation also chose them as the base for its NASCAR entrants, and it has a successful racing heritage.

The seller says is an perfect Torino GT to lighter restoration, it came with attractive orange color, runs and drives well too, only need respray to be perfect. Has been stored on the barn about 33 year ago, no mention about the miles since rebuilt engine done. It could be a remarkable Torino GT for its ages, being offered on Craigslist in Milford, Ohio for $14500. 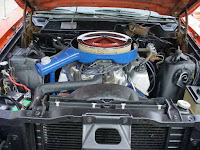 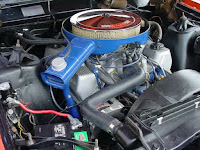 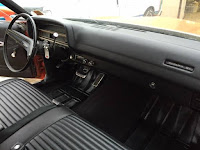 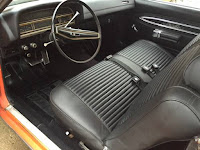 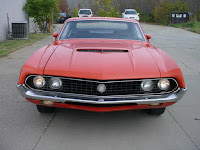 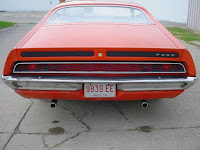 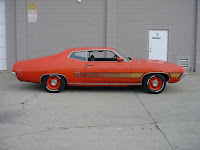 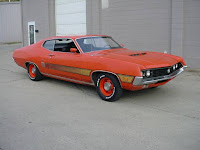 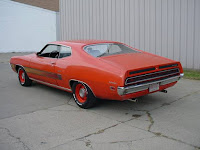 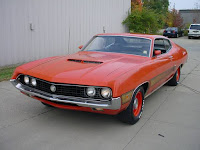