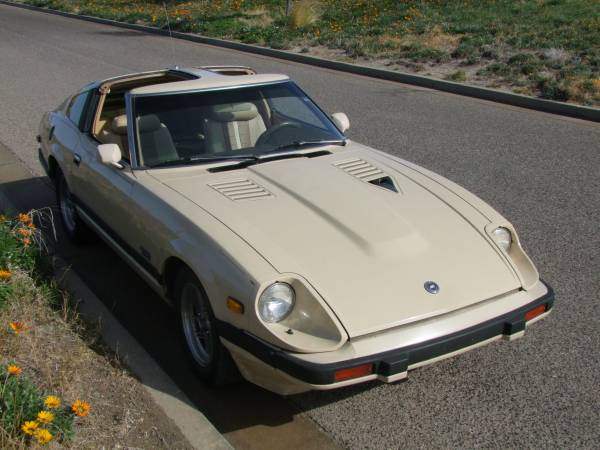 Found this one nice classic sport car produced by the Japanese manufacturer Nissan Motors under Datsun brand. As shown here is twin brother of the Nissan Fairlady 280Z known as the Datsun 280ZX released on 1982 fairly handsome as 2-door targa body, powered by 2.8 L straight six-cylinder engines fitted a turbo and mated with 3-speed Jatco automatic transmission has been driven about 173300 miles. The car already offered in Craigslist about 12 days ago, asking $15900 location in Fort Mohave, Arizona.

One with good reputation of the classic Japanese sport cars known as the original Datsun Z-car sold so well in its era was never in doubt. The seller claims is a rare model only 500 280ZX's come with a Turbocharged and this one of them is said still in excellent condition. As you've seen here, seems like entirely is original and had been well cared for, hard to find rust or dent from here. Overall it could be a seriously potential to light restoration Z-car project or just as is. 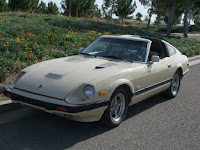 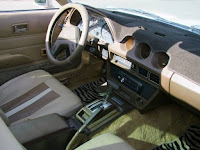 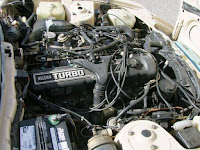 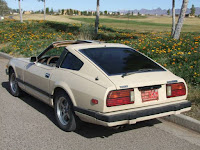 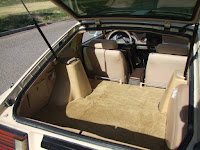 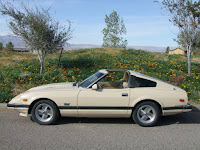