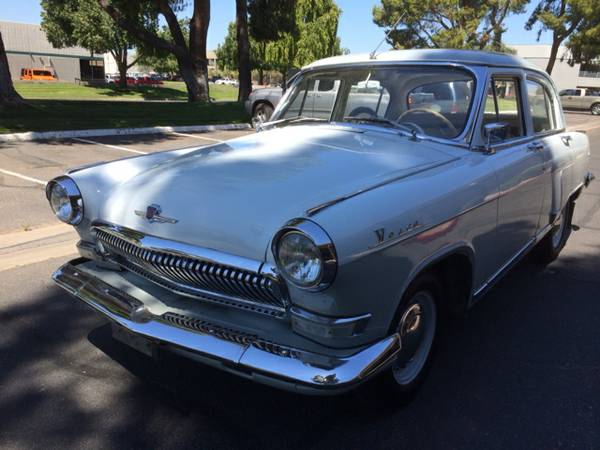 Here's found this one rare classic car were is an USSR heritage, is said has been totally restored, it same car as the Russian KGB use in its era. Yes we talking about the Volga GAZ 21 executive sedan as we've seen here is a third generation commonly known as the third-series was released in 1966 already offered in Craigslist about 21 days ago. Rarely found in excellent condition even in his Mother land Russia.

That's could be a remarkable Volga for its ages, and is one perfect sample of the classic Russian cars ever see in here Autorestorationice.com. CHECK OUT: 1962 Volga GAZ 21 Deluxe Limited Edition 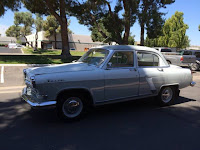 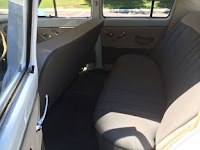 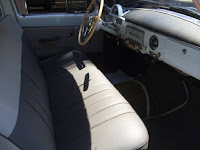 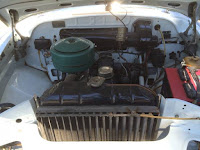 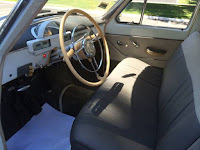 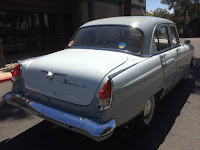 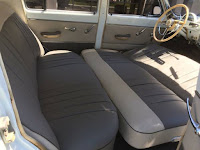 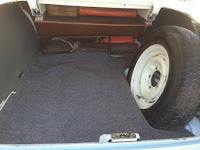 Details by owner
You are viewing a 1966 Volga GAZ 21! This beauty is fully restored with all original parts and made in USSR Tires. Comes with AZ Clean Title! It only has 58988 Kilometer on it! This beauty can be use as a daily driver. We recently made 2,000 miles on it and drives great. Vehicle runs like a charm, starts from the first time, and has no mechanical problems. It has been garage kept, and has never seen any bad weather ever since the restoration. No smoke smell means clean air for you and your passengers. Everything Works and Functions as it Should. Whoever will buy this car will be very Happy with it. This a GREAT and Rare opportunity to own a Volga Gaz 21 Take advantage of our low price!

Vladimir Putin and Jay Leno have the same cars.

The GAZ M21 Volga, the first car to carry the Volga name, was developed in the early 1950s. Volgas were built with high ground clearance (what gives it a specific "high" look, contrary to "low-long-sleek" look of Western cars of resembling design), rugged suspension, strong and forgiving engine, and rustproofing on a scale unheard of in the 1950s.

The Volga was stylistically in line with the major United States manufacturers of the period, and incorporated such then-luxury features as the reclining front seat, cigarette lighter, heater, windshield washer and 3-wave radio.

When in 1959 the 6-cylinder line of GAZ cars was discontinued, Volga M-21 became the biggest and most luxurious car officially sold to individual owners in the USSR in large quantities, though its price was very high and made it unavailable for most car buyers.

Three series of the GAZ-21 were released, most easily distinguished by the grille. The First Series (1956-1958) featured a lattice of three large horizontal bars in the centre of which was a medallion with a star. On vehicles of the Second Series (1958-1962) was applied a grille with 16 vertical slits. Finally, the "Volga" Third Series (1962-1970) received a grille with 34 thin vertical rods. In Russia, each generation of the "Volga" received its own nicknames: for example, cars of the First Series were called "Stars", the Second Series were "Shark mouths", and the Third Series "Whalebone's".