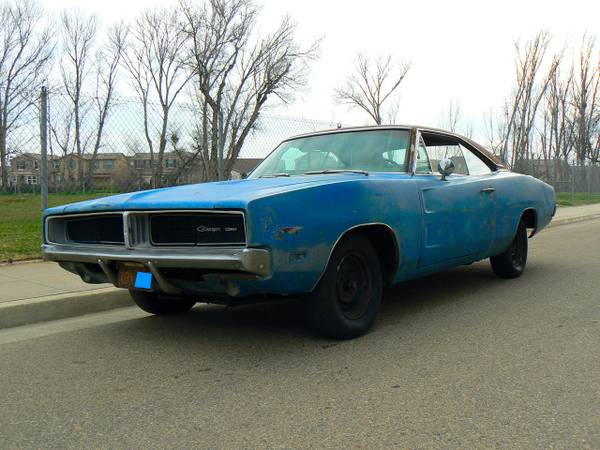 If you're remember American classic television series The Dukes of Hazzard in lately 70's until the mid 80's, yes it's featured a same model car that was we've seen here a Dodge Charger 1969 model year. Found this one in Craigslist already posted about 16 hours ago looking for $27000 located in Fresno, California. An American muscle car that was made by Dodge, it's a second generation Dodge Charger fairly handsome as 2-door hardtop body, released in 1969 based on the Chrysler B platform, it carries a 440 six pack Hemi backed by 3-speed automatic transmission is said all original and has numbers matching.

Though this car is said good and had a lot of works done into it, but is not finished yet. As you've seen here it looks still has a lot to do and the good think is could be a very potential candidate to restore as light complete project. 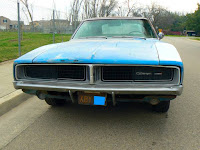 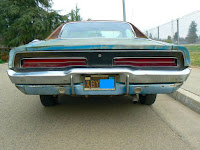 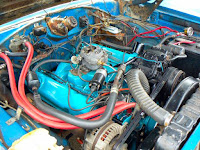 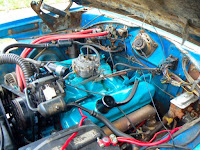 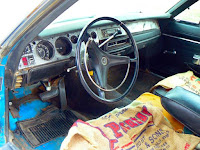 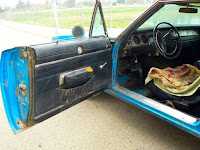 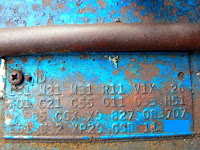 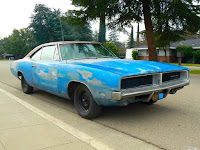 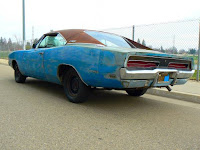 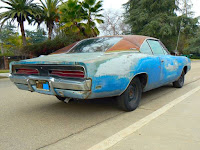 Details by owner
After further inspection, it appears the back half of the car is green because someone before 1987 installed OEM sheet metal on the rear passenger floor, quarters, and trunk pan. They did an excellent job welding them in place, I pulled the front seats and rear passenger carpet and inspected the weld in the middle of the passenger floor pan, they did a great job, the welder was a professional. I included 3 pictures of this excellent work. The car is very straight with minimal rust at the lower rear glass areas and in the trunk which is rare for a Mopar. The floors and quarters are rust free too. This 69 charger is a true survivor - the engine and transmission are numbers matching. The engine retains its stock bore: 4.250. Radiator support matches the VIN. The trunk area # does not match the VIN since it was replaced as stated earlier. It also has a data plate and bill sheet. Here is a brief list of what I did to the drive train:

I boiled out fuel tank and radiator, installed a new fuel pump, rebuilt the carburetor with an overhaul kit.
Before I fired the motor up I put marvel's mystery oil in each of the cylinders and let it soak for a couple of days.
It had a flat cam shaft at the number two exhaust lobe so I replaced the cam with another 290 HP cam shaft with good used lifters.
Also installed a new double roller timing chain.
I took the cylinder heads off and good thing I did because I found four of the stock rocker arms worn down on the right side and replaced them with good stock used rocker arms.
When the heads were off I mic'd the left side cylinder bank and bores measured 4.254 so that is how I know it retains the stock bore. Valves were not recessed, sitting up high.
Performed a leak down check on the valves in the combustion chamber with solvent. Did not need to perform lapping in the valve.
I found the oil passage plug on the right side plugged up and the cylinder head holes were also plugged on both sides. So I cleaned out all the passages in the oil and coolant cavities.
I pulled the oil pan out and cleaned it. Also checked the torque on rod bearings and main bearings.
I put a new exhaust muffler on the car.
I did a compression test on the left bank and all four cylinders (cylinders 1,3,5,7) had a compression of 145 pounds.
Did not perform No engine work to short Block. The bottom end will have to be gone through.