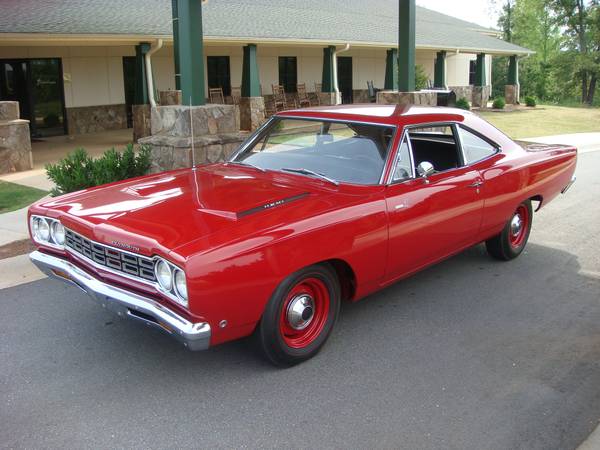 This 1968 Plymouth Road Runner has powered by 426 Hemi is excellent condition come in red VIN: BH29B8B299219. Was listed in Craigslist looking for a new owner is minimalist ad but looks so interesting with a lot photos included. As shown here is the earliest of first generation Road Runner was built in 1968 fairly coolest.

The Road Runner is a mid-size car with a focus on performance built by Plymouth in the United States designed and developed to compete into muscle cars genre with unusually offer were is moving away from their roots as relatively cheap. 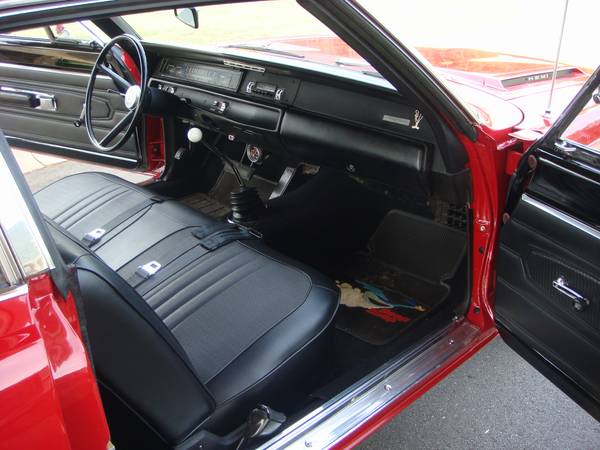 The interior is claimed to be original it looks spartan with a basic vinyl bench seat and dash look nice all looks awesome for its ages, hard to find imperfection from here. 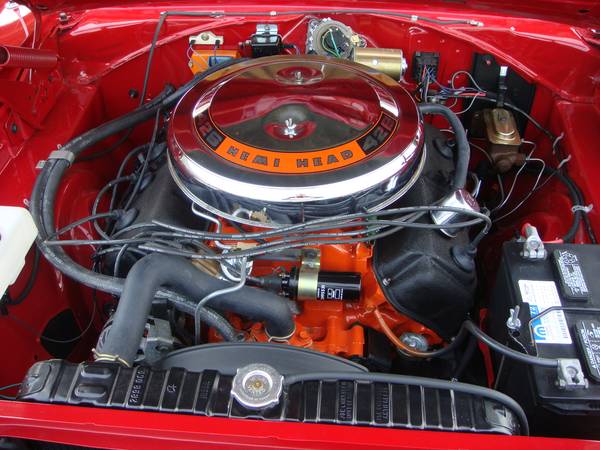 Not clear about "now with 426 Hemi" was written on its ad, no matter its fitted by factory or not, match or not but now, you've seen here is a 426 Hemi all looks awesome. Backed by correct hemi 4-speed manual transmission.

When we posting here, it already offered in Craigslist about 7 days ago, asking $65000 located in Salem, South Carolina. As always a closer inspection needed order to accurately condition. 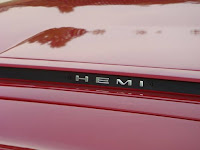 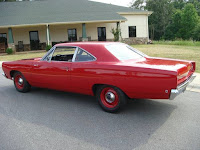 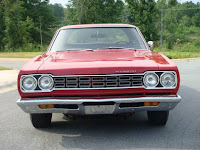 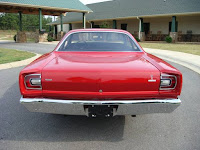 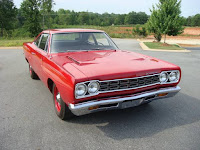 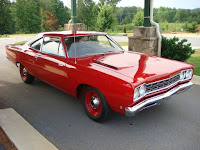 If you interested about this car, please visit link below
https://charlotte.craigslist.org/cto/5666731171.html