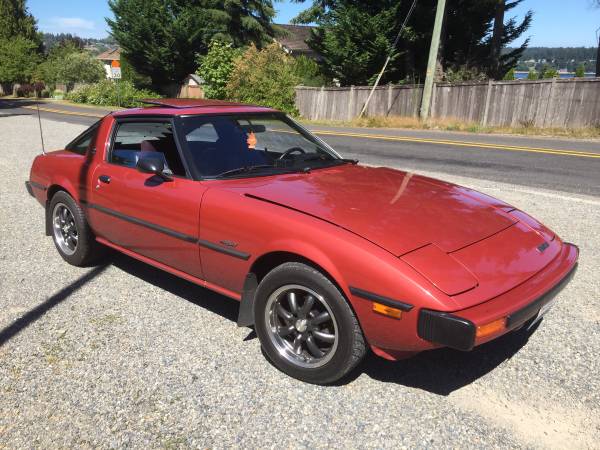 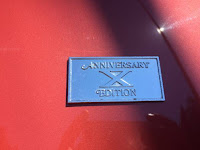 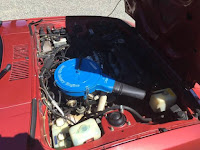 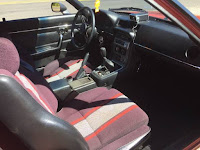 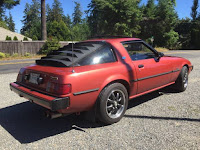 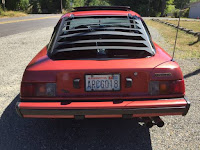 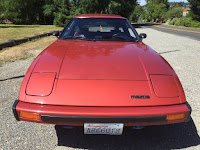 Detail by seller
1980 10th anniversary edition Mazda Rx-7. Mazda celebrated their 10th year in the state by producing 8000 mazdas with the same exterior color and interior LS sport interior among a few other upgrades. They split 8000 cars between the GLS, 626 & Rx-7. everything is original to the car and has been Resprayed once. It has 84k original miles and runs great. New wheels and tires with less the 5k miles. All maintenance up to date including new brakes and fuel pump. Original wheels also come with. This is 1 of 2700 10th anniversary editions produced. I have original manual and literature about these special edition cars.
Those of you who are shopping for a Mazda Rx-7 and wondering why the price is what it is please do some research on the old inter-web. You can go to RX7 forum and search 1980 10th anniversary edition renaissance red paint code is R3. The last two of these to come up for sale sold for $5000 and $8500 and mine condition and mileage wise is in the middle of the two.

If you interested about this car, please visit link below
http://seattle.craigslist.org/tac/cto/5741812080.html