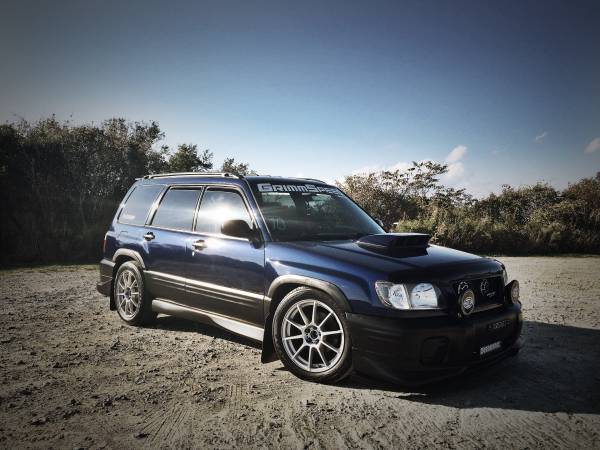 Found this one Japanese compact crossover being offered for sale in Craigslist, that was produced by Subaru well-known as Forester. As shown here is a late of the first generation Forester built in 2001 come with all-wheel drive drive train, fairly cool custom build the profile has little bit low than the original. It's daily drive car reportedly has 130000 when it posted in Craigslist and likely most continue to grow.

The seller says it's no has any problem, all greats but it was got a hit at the passenger door with very minor damage and already fixed. Asking $5000 located inWappingers Falls, New York. 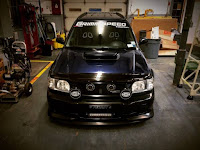 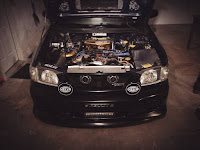 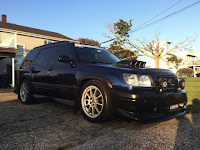 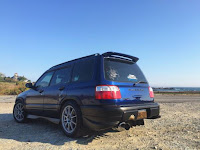 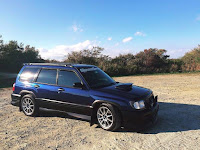 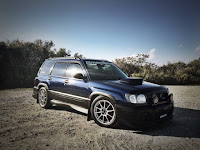 Detail car
Up for grabs my 2001 Subaru Forester. I had the car since it was completely stock. This car has never given me any problems, has 130,000 miles as of now 22OCT2016, this is my daily driver miles will go up. Here's a list of mods that have been done to the car.


Timing belt done at 105,000, water pump/oil pump/all new head and rocker cover gaskets/ spark plugs and coils replaced at 118,000 as well as new air filter, new brakes all around were done at 128,000. Car is automatic. The car was "hit" last year, the car was backed into, very minor damage was done to the passenger door but all damage was fixed completely, no affect on the frame. Feel free to shoot me offers guys, I'm negotiable, this is a great forester for a project/swap or daily driver. Thanks.