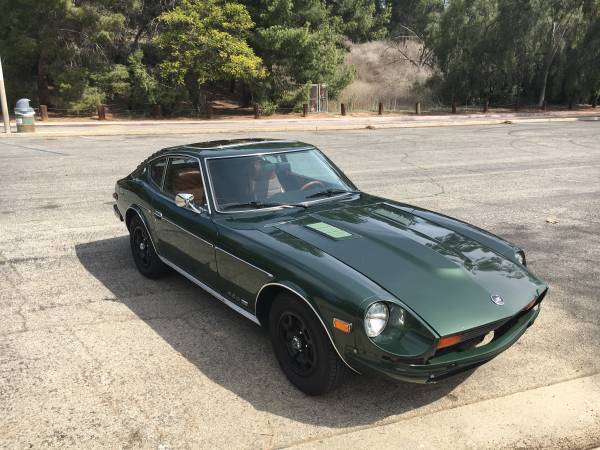 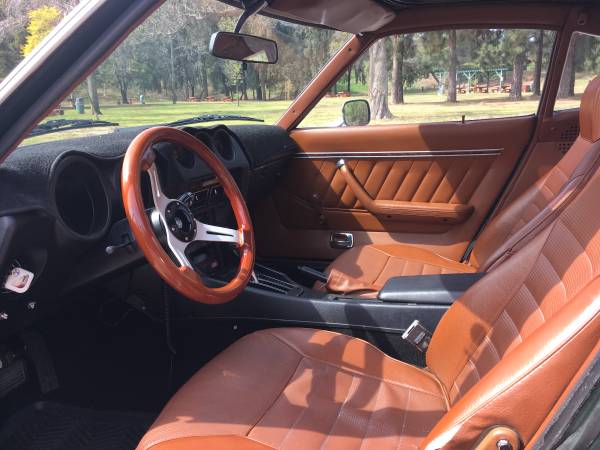 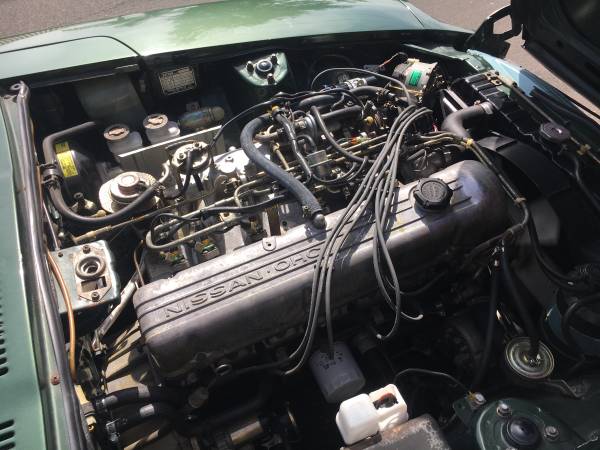 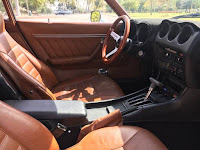 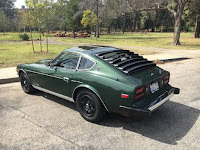 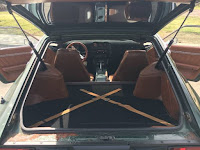 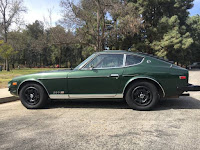 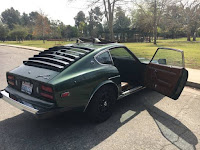 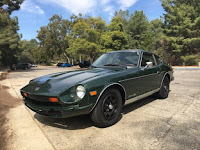 Detail by owner
This is Conor. He's had that name since 78 from the original owner. When I got this car I received all the paperwork dating back to the original owner of every oil change and maintenance its had. He's lived in Portland Oregon his entire life until last year when I moved here to LA with him. I've honestly gotten more looks and compliments in this thing than anything and I've never felt cooler than when I'm driving him. SO much fun to drive and SO clean for a 78. These things are notorious for rust and to find one thats so clean with only 96k original miles is hard to come by.

Couple small rust spots (under back hatch which is always a trouble spot) and a small dent on the front hood. Don't know how or when that happened but was pretty bummed about it. Luckily thats not a major fix.