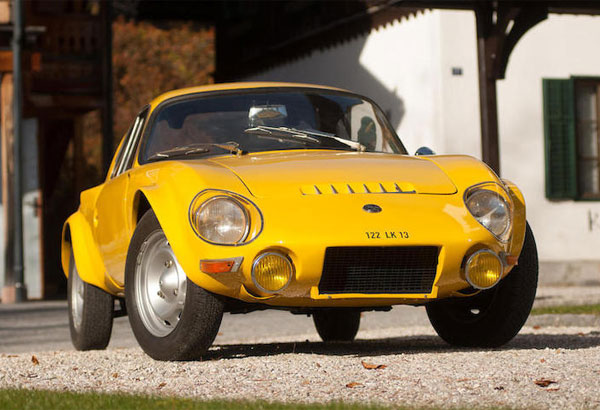 Here's a beautiful French sports car that comes with a 2-seat mid-engine, a rear-wheel-drive layout that was designed by René Bonnet and make happen by Matra, commonly known as Matra Bonnet Djet Coupé produced between 1962-1967. As shown here is a remarkable example of the Matra Bonnet Djet 5S that was come from the first Matra production year after took over all from René Bonnet, sold as the 1965 model chassis number 20024 fairly nice in yellow color.

A total of 1495 Matra Djet was made, one of them which has been sold for €23,000 by Bonhams in Paris in early 2015. And you know what? the Matra Bonnet Djet is the pioneer of mid-engined cars, then followed a few years later by other brands like the ATS, Lamborghini, Ferrari, etc. 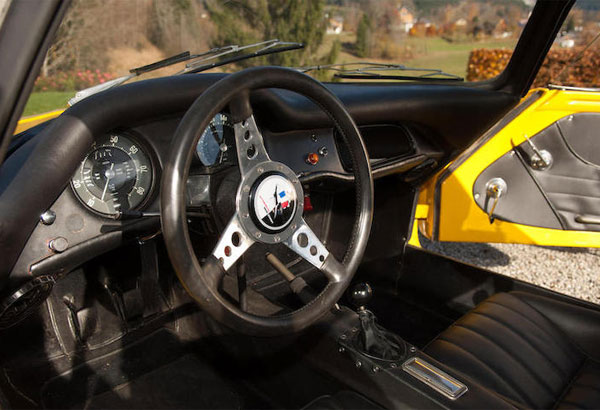 Though not represented at all, the photo shown is an original example of the Matra Djet interior still in immaculate condition and for the ages it is awesome. The dash looks simple, does not have many instruments in it, and even the storage no has a cover, no radio, and no clock for me it still looks fun, just you and the machine. 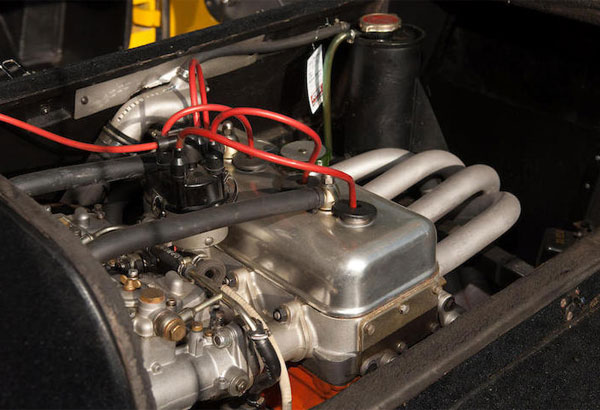 Here's where the power comes from, as shown here is the correct machine for the Djet 5S model, an 1108 cc Renault Inline-four engine that was tuned by Gordini backed by 4-speed manual transmission, is said capable to produce about 90-95 hp and 190 km/h (118 mph) for top speed. 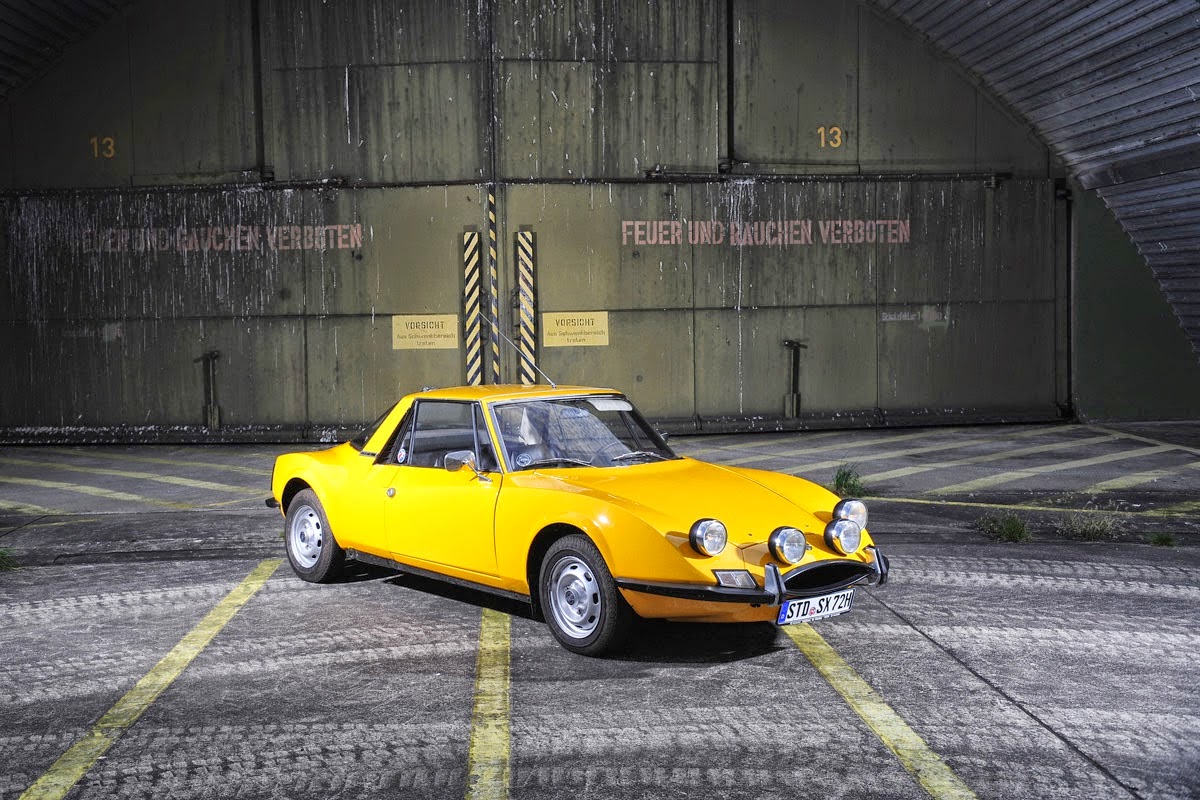 Here's a rare, Classic Sports Car created and built by the French engineering group Matra. It's a budget version of the 530, the Matra Simca 530SX, which was introduced in October 1971. This a sports car that would be more accessible to the ordinary, non-racing public, a voiture des copains (car for chums), as a successor to the Matra Djet. 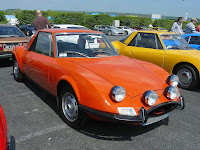 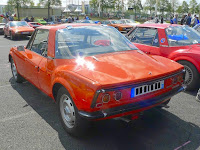