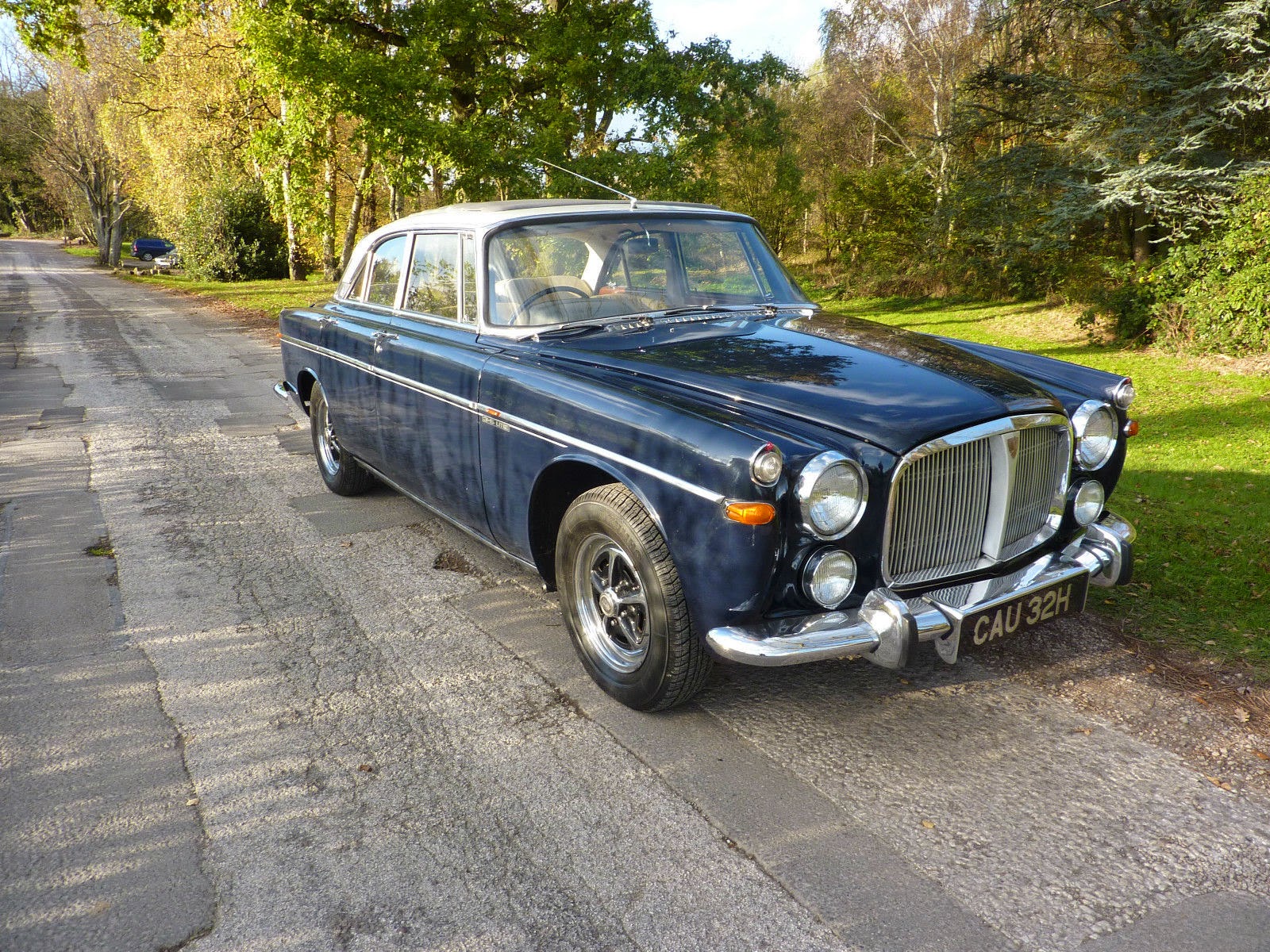 The final generation of the P5 series produced by British automaker Rover called P5B, built in 1970 comes in 4-door large saloon powered by 3.5 Litre engine. This car had full restoration and upgrade over three years. Awesome 44 years old vintage car ready to go. The Rover P5 series it was extremely popular with United Kingdom Prime Ministers and government officials of its day. Queen Elizabeth II is said to have favored driving her P5. 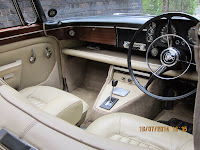 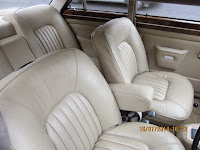 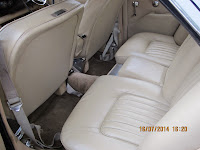 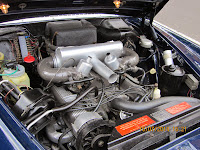 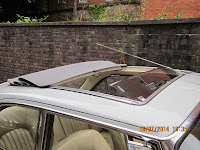 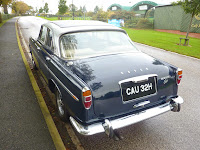 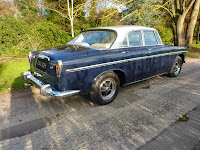 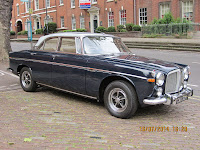 Detail about this Rover
It is finished in one of the best color combinations of silver birch over admiralty blue with buckskin leather upholstery. The car has been subject to much expenditure over the past three years which is a combination of re commissioning, restoration and improvements.

Has 61,000 miles from new.   The car has spent a considerable time in storage.  It comes complete with full  tool tray under the dash, original handbook/literature pack and spare keys.

The car has a Tudor Webasto  sunroof which is new and was supplied by RS coach built of London at a cost of over £1500.

This Rover has a particularly nice interior with excellent woodwork, original carpets, new headlining, sun visors, furflex, front kick panels and door cards.  The car has lovely soft and comfy leather seats which are in excellent condition, instruments are clear and the clock even works.

Chrome work is very good, the reversing lamp unit was replaced with new and unused old stock  sill finishers, badges and the like.

The engine bay is very clean and presentable, with working under bonnet lights and a new under bonnet blanket has been fitted together with stainless steel supporting stays.

There are one or two snags still to complete.  The front nearside door seal tends to emit some wind noise so may require adjustment.  If the car stands for a period of time, the gearbox does leak some fluid, although it does not seem to do this if the car is used more often.  The front lower ball joint may require replacement at a future date.

The car sounds and drives well, although it must be said has not been used very much apart from local occasional journeys, this late stage owner have invested a lot of money in this car and it needs to be enjoyed.