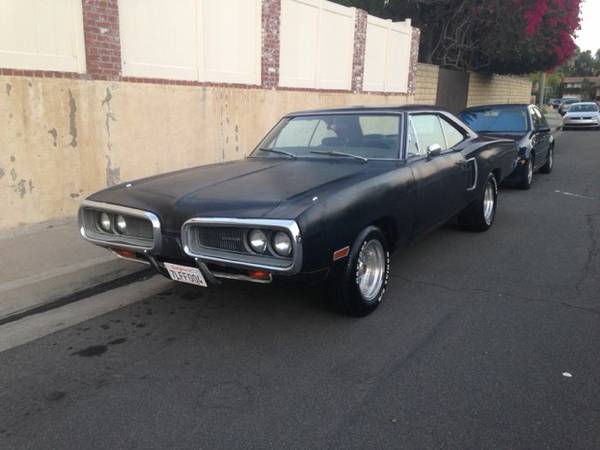 Here the American muscle car offered by Dodge, it's a first generation of the Super Bee based on late of the fifth generation Dodge Coronet was released in 1970 is said in good condition overall, had very low miles and very solid car also, it would be a nice muscle for your light restoration project or just as it is. The owner says about a 440 model, but it also mention about 318ci was written on its craigslist ad, unfortunately no engine photos was included so a bit confusing. For actual specs we left it to you to come see itself. 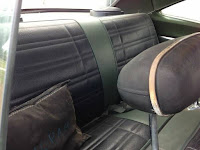 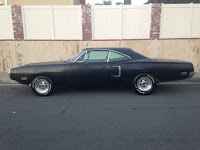 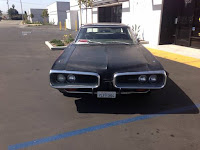 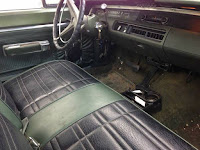 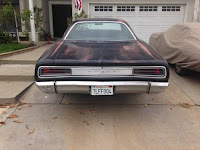 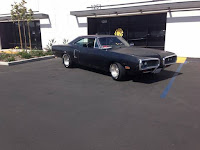