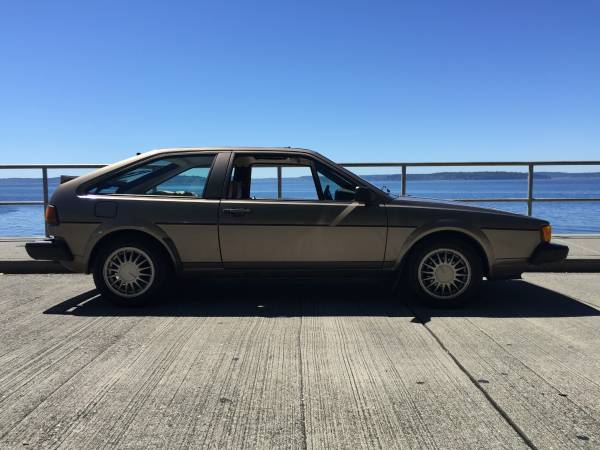 This second generation of the Scirocco is a high performance compact car offered by German automaker Volkswagen. As the picture is a VW Scirocco 1984 model, it has 177000 original miles still on original good condition. This is an American Scirocco specs, it has powered by a 1.8L 8 valve engine according the picture. It become a reliable and faster car come with affordable price today.

The pics as confirm, it has dent and rust but its quite easy to fixes, all looks perfect as the original and hopefully nothing is hidden. The dash has much cracks need to replaced, the engine looks pretty well maintained, if you want it... you must come to see it. Very nice classic Volkswagen sport car would great light project for enthusiast. The Sirocco is flagship top lineup of the Volkswagen sport car and the current generation not imported to US. 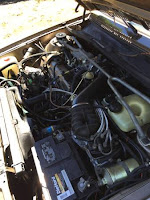 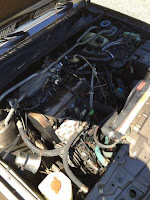 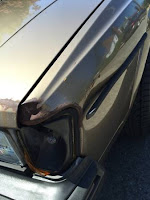 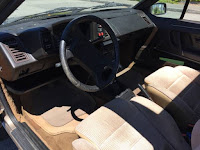 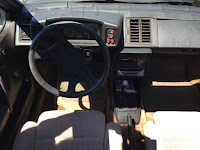 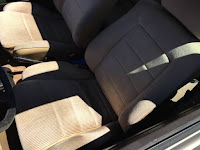 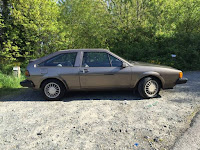 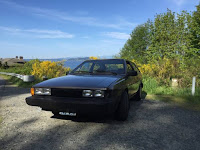 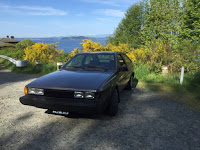 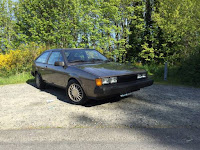 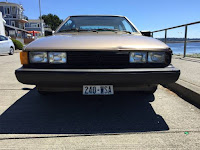 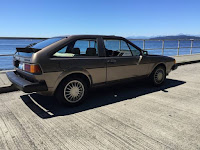 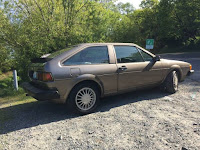 Detail by owner
I regret I have to sell my Scirocco, but I'm moving and I can't bring it with me.

The car is in great condition considering its age, both cosmetically and mechanically. It's getting harder and harder to find an unmodified Scirocco in this kind of shape, and I really hope this car makes it to a good home.

Mechanically, the car is awesome - I wouldn't be afraid to drive this car anywhere. It pulls strong through all gears, and most importantly, it still provides a healthy dose of Farfegnugen. It appears the previous owner installed a Neuspeed throttle body along with an anti-sway bar with polyurethane bushings. It has new struts, but if I were keeping it I'd put some more aggressive springs on it to tighten up the handling even more.

Exterior cosmetics: There's obviously a little ding on the front corner (I've been told it's an easy fix, I just haven't done it), there's some sun damage/oxidization to the paint on the roof and the dashboard is pretty cracked. The interior is in amazing shape - there isn't even any wear on the seat bolsters.

I've only put about 5k miles on it in the 5 years I've owned it (mostly on 20 mile drives around the neighborhood every weekend to keep it properly exercised), and in that time I've done the following:

Of course, there are a few things that require correction to be perfect - it's a 31 year old car, after all. I'd be happy to run down the list of things that I'd planned to do with all serious prospective buyers.

If you seriously here on craigslist