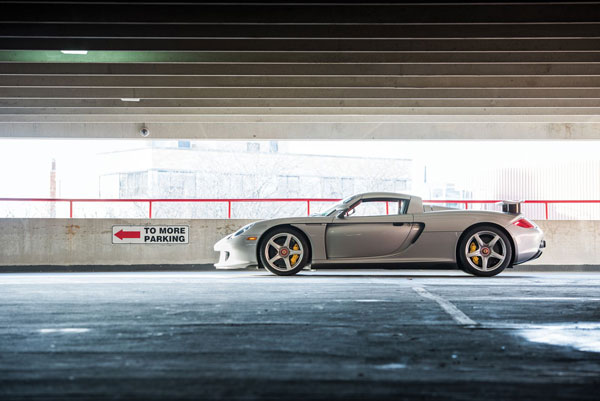 Competing with many modern supercars which is launched in the same year such as its traditional contender the Mercedes-Benz SLR McLaren, Ford GT by American and the Italian prancing horse Ferrari Enzo, the Carrera GT are is unique as they have awesome sound outcome from a 5.7L V10 engine, yes a mostly car guy's agree and recognizing that's the best one.

Although its limited with a lot of best reputations the Carrera GT's are not so strong to raise his value, it would be hard to break the Ferrari Enzo prices in auctions. As we've seen here is one particularly stunning example 2005 Porsche Carrera GT with 1600 original miles will goes to the auctions by RM Sotheby's. The Ferrari had tradition, are the king, will be hard for German supercars to beat him. Estimated not going for $1 million. 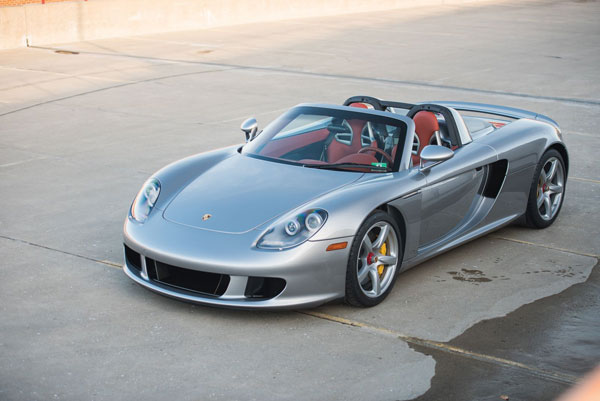 Beautiful and smooth shape, no sharp almost play with the curve so sweet and matching on Silver metal. Very hot like a sexy girl come with dinamic tail also has large side inlets and air dams that help cool the large V10 engine framed by the carbon fibre rear bonnet. 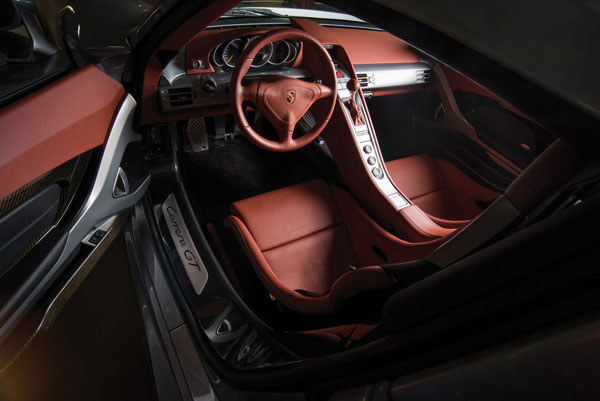 The interior is awesome, dark red leather combining with silver and black carbon fiber components all looks so luxurious. Designed with highly precision with high standard as is should be. 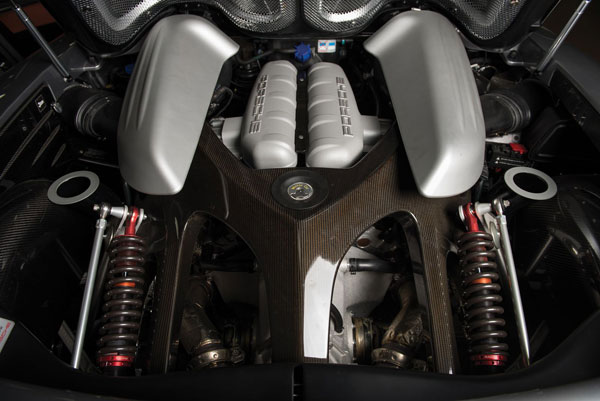