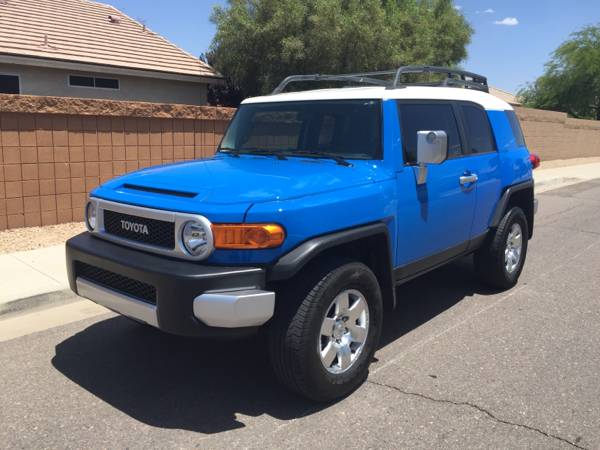 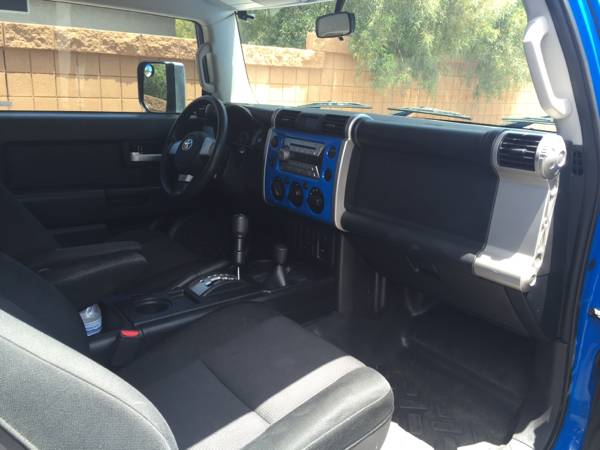 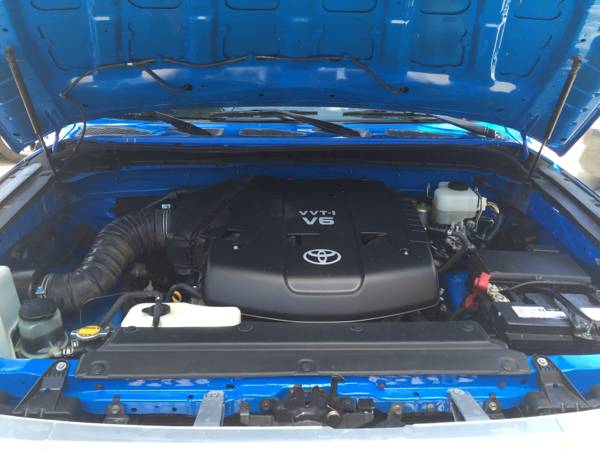 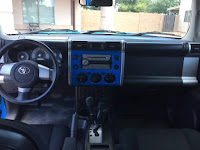 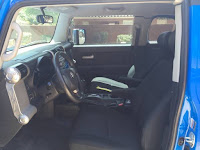 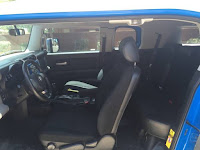 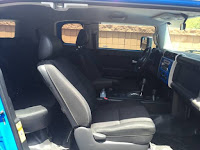 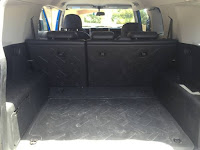 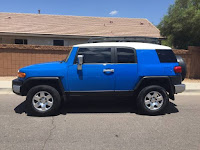 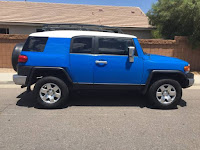 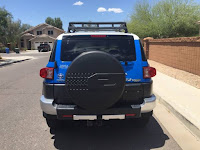 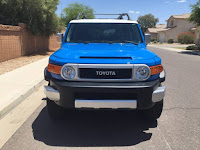 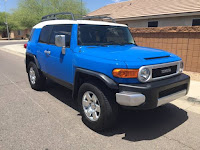 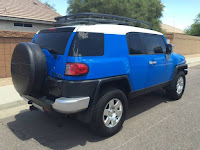 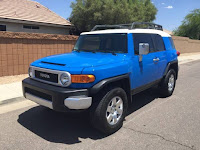 If you interested about this car, please visit link below
https://phoenix.craigslist.org/wvl/cto/5662988575.html