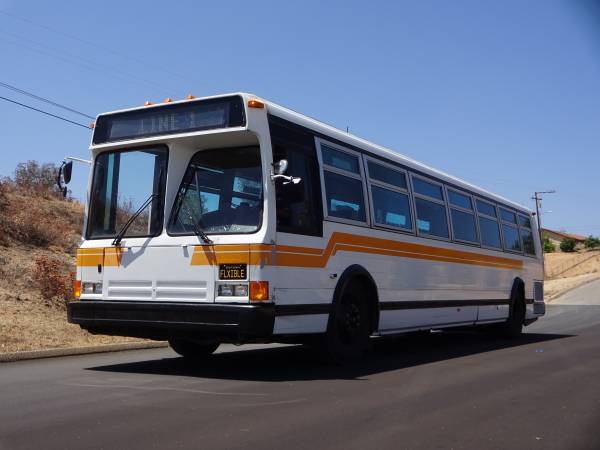 Here's found this in Craigslist one competitor of the Rapid Transit Series city bus that was assembled and manufactured by the Flxible Corporation, released in 1988 very well-known as the Flxible Metro Bus. This 1988 Flxible Metro is said good, the interior was stripped seemed to be perfect as a motorhome conversion needs more detail please read more below.

Further described as being in good running condition, it reportedly has a new engine and new transmission as well all brake and suspension hardware since 2000. Found this one in Craigslist located in Riverside, California looking for $7500. 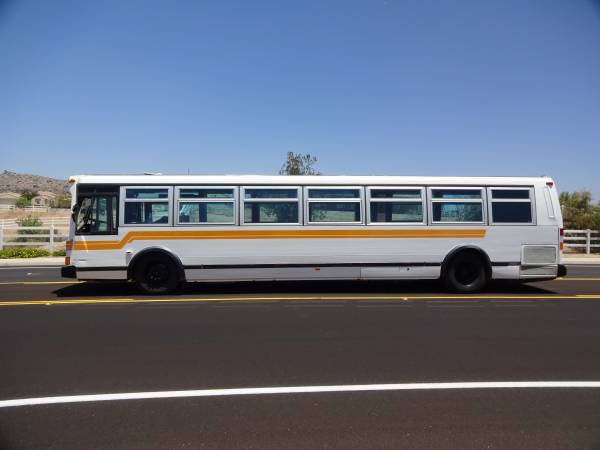 Same as usual a transit bus it has a low floor specification, if you want turn into a motorhome, adjustments needed to free the limitations of the area impassable. 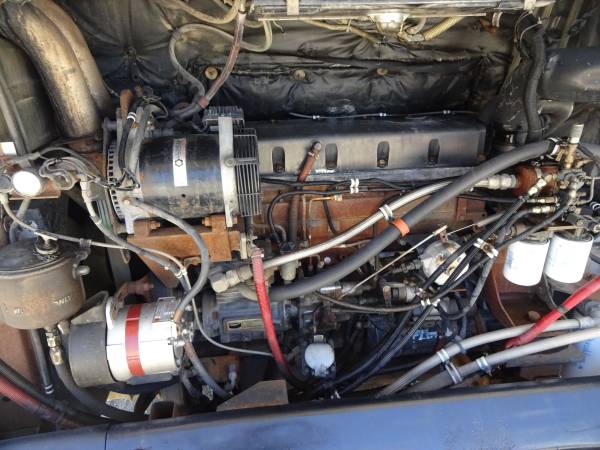 Fitted a new Cummins L-10 with low mile on it since 2000 with no problems reported able to running at 70 Mph of top speed. 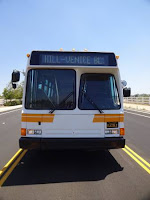 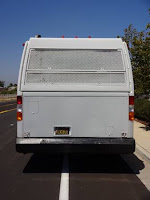 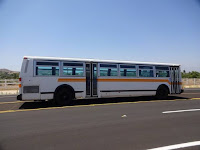 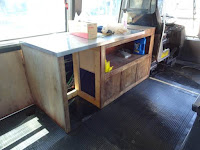 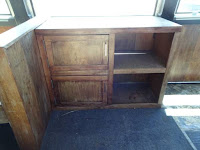 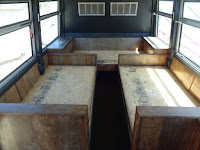 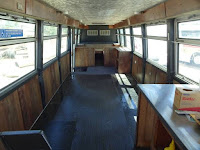 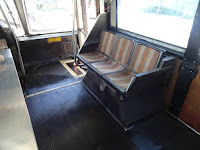 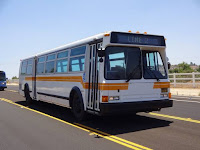 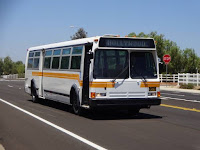 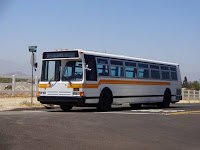 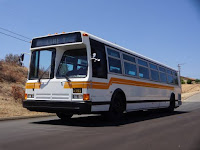 He's selling his 1988 Flxible Metro Bus. We're both professionals in the transit industry and collect buses. He's been looking for this specific style Flxible for years. Same ones he rode on the streets of LA. He bought it in South Dakota in May of last year and drove it back to Los Angeles in 2 days via South Dakota, Wyoming, Utah and Nevada. 1300 miles with no problems. The air bags and all fluids were changed prior to his purchase. He replaced the 12 volt alternator and belt earlier this year as well as all new taillight, turn signals and clearance light lenses.

The previous owner bought it from MTA in 2002 and drove it to South Dakota and removed the seats and created the framework for a motorhome. Two sets of counter tops and cabinets have been installed as well as framework for beds in the back of the bus. Interior lighting and AC ductwork in the bus has been removed in preparation for motorhome completion.

Prior to retirement from MTA, they put a new engine in 2000. It's also customary for large transit agencies to also replace the transmission with a new or rebuilt, as well all brake and suspension hardware. Retired from active service 2 years later when MTA received new Low Floor buses.
Engine runs strong, sounds great with no unusual excessive smoke and the transmission shifts smoothly with no slips or hesitations. Good oil pressure and the bus runs cool.

The major work of removing the seats and guts of the passenger area has been done for you. All you need is to create your masterpiece, or take it to a professional bus converter and have them make your motorhome of a lifetime.

The tires are fair and made it back from South Dakota with no issues, we've also put a few hundred miles on the bus in the last year with no issues. But they are older and should be replaced. But we feel confident they will be sufficient to get you to where you're going.

The paint is excellent with only a few minor flaws, all the glass is good, no cracks or chips. There is a damaged window frame and the steering column tilt is broken. Does not affect the steering or driving of bus. We will include a replacement column. It has a wheel chair lift that we have not tested. There is a hydraulic fluid leak at the wheel chair lift area. We filled the reservoir before the drive from South Dakota and have no had to refill it since. Minor leak that we are not too concerned about. Batteries are good. Destination sign works. Bus is currently under non-op, with a clear title. Sale does not include the Black and Yellow "Legacy" plates.

The bus is being sold because we found another MTA Flxible that is complete with the seats. Much rather have someone complete this motorhome conversion vs. us tearing it down and putting the seats and panels back in.

$7,500 CASH OBO.
Bus is being sold as-is, no stated or implied warranties.

If you interested about this car, please visit link below
http://inlandempire.craigslist.org/rvs/5738983673.html