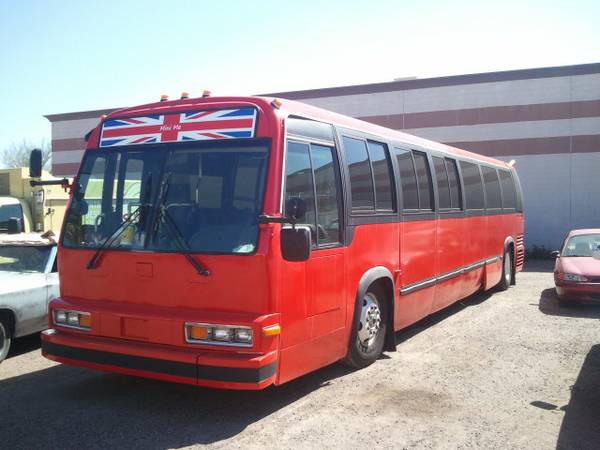 Here's American city bus that was built under Nova Bus period, released in 1997 very well-known as the Rapid Transit Series or just RTS is a long-running series of transit buses since 1977-present still produced. As you've seen here is a great looking bus with attractive color, and there is no guarantee about free of rust, it does seem to be largely complete including all seats–the correct Detroit diesel engine with 90,000 miles on it.

It’s too cool to be left just like that, and we’d love to see it converted into RV and livery retained, despite the limited area can be passed by low-floor configurations. Found this one in Craigslist in Phoenix, Arizona for $8500. 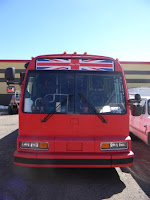 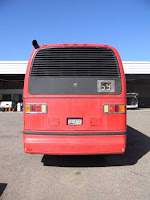 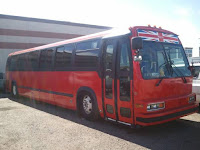 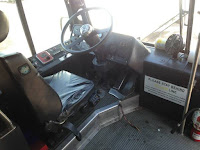 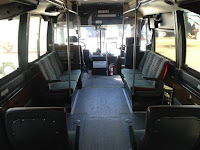 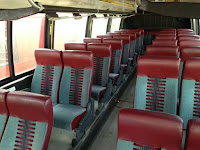 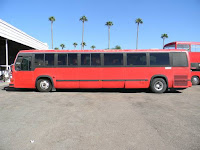 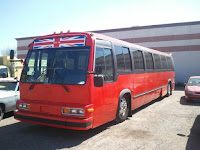 Detail by seller
We have a 1997 RTS (Rapid Transit Service) city bus for sale. Bus was originally used by city of Mesa, AZ before we acquired it.

Bus has only 90,000 miles on the clock. The chassis and mechanics are in very good condition. Engine is Detroit Diesel.

Bus has working ADA wheelchair lift. Inside and outside PA + Music system.

If you interested about this car, please visit link below
http://phoenix.craigslist.org/cph/cto/5743981441.html