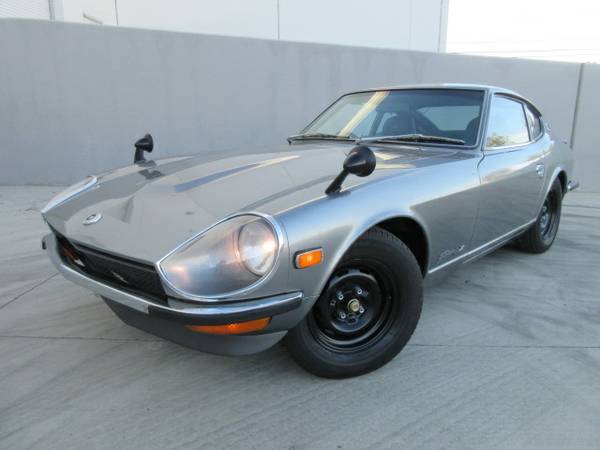 Found this one nice of the vintage sport cars has become one of the best Japanese sport cars ever made for its era, as you've seen here is Nissan Fairlady Z it was sold only in Japan generally known as the JDM car (Japanese Domestic Market) to foreign markets sold as Datsun 240Z.

Year of construction 1971 RHD layout, the appearance look perfect inside and out, no rust or dent was shown here, the engine bay look clean and tidy. Reportedly it was been in Calfornia since early 70s', has been touched by mild restoration and only 100K kilometer or about 65K miles was shown at odometer. The car was offered for sale at Craigslist asking $38500 located in Torrance, California. It could be one coolest example of the Nissan Fairlady Z was offered today. 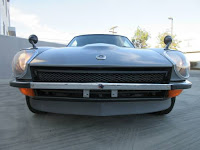 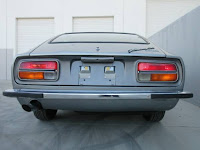 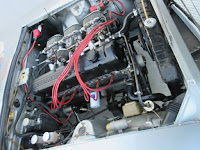 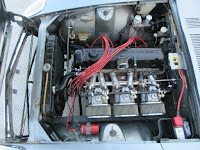 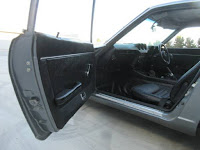 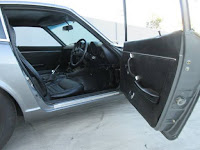 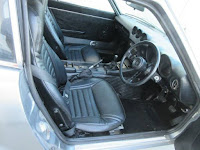 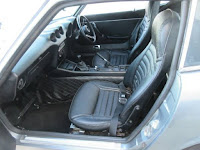 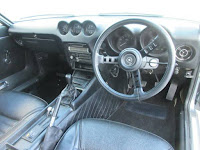 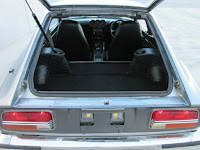 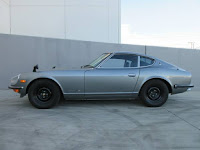 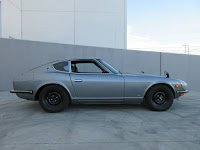 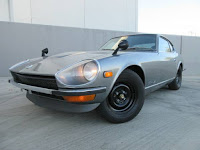 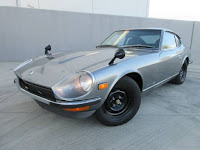