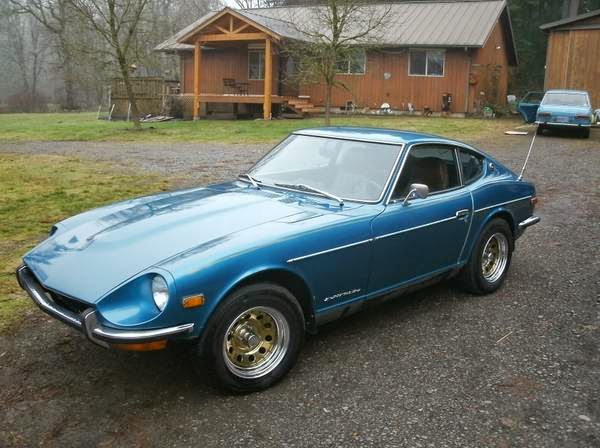 1971 Datsun 240Z has been fully restored. Here we bring a Japanese classic sport car in excellent condition, beautiful teal paint with pinstripe accents! Even the engine compartment is clean with matching paint. Engine in great performance no mechanical issue or leak, needs nothing just drive and fun. 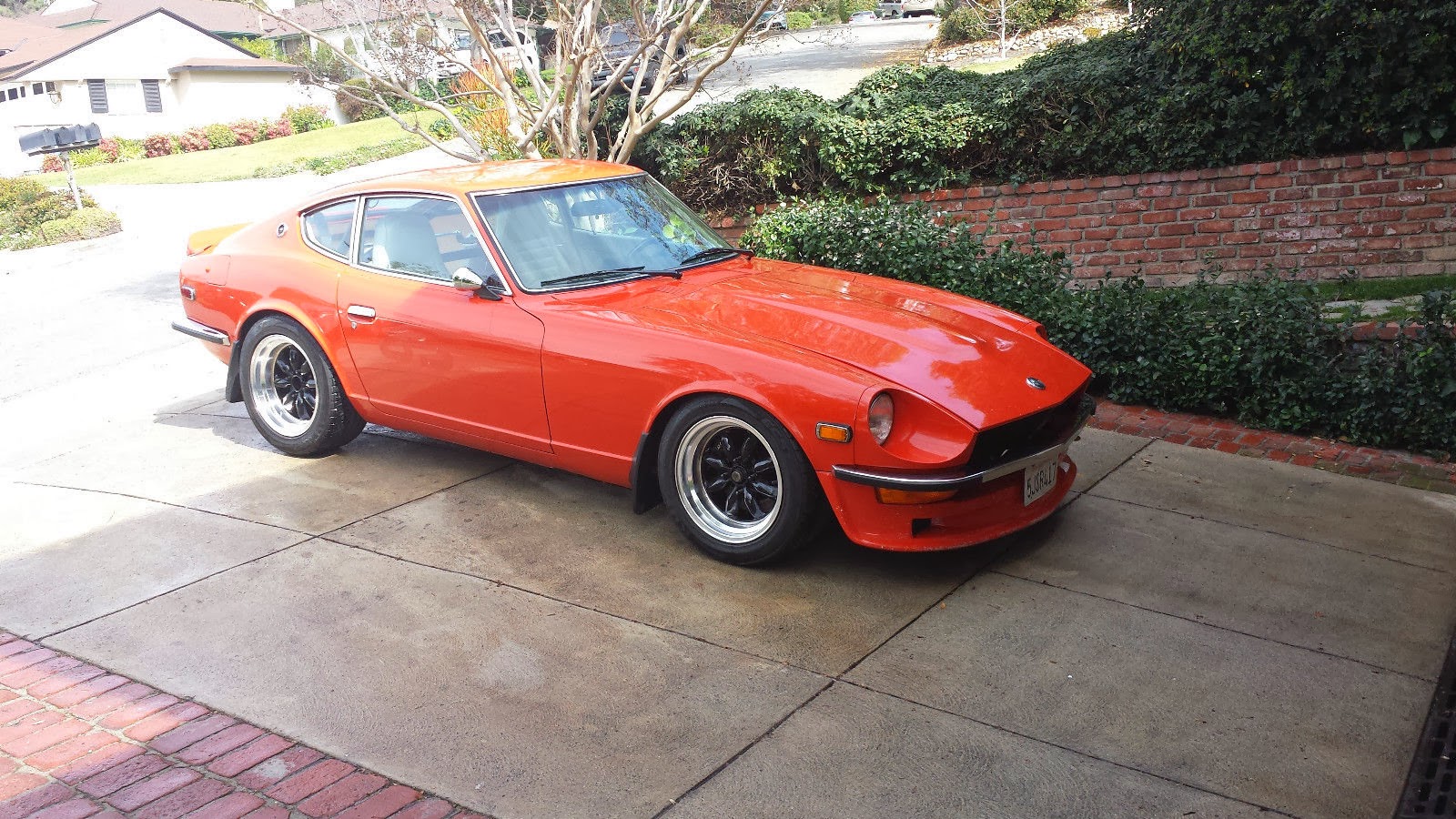 The Coolest 1972 Datsun 240Z clean and so classic sporty

Japanese classic sport car and he was be one of legendary sport car in the world's, very famous from Asia Pacific to North America not forget to pass the Europe.

The real is the Nissan S30 (Nissan Fairlady Z) on Japanese Domestic Market (JDM), but for overseas markets as the Datsun 240Z Series.

The Datsun 240Z Series was the first generation of Z GT two-seat coupe, produced by Nissan Motors, Ltd. of Japan from 1969 to 1978. It was designed by a team led by Mr. Yoshihiko Matsuo, the head of Nissan's Sports Car Styling Studio.

The Datsun 240Z Series is the real American muscle car contender on 70s. 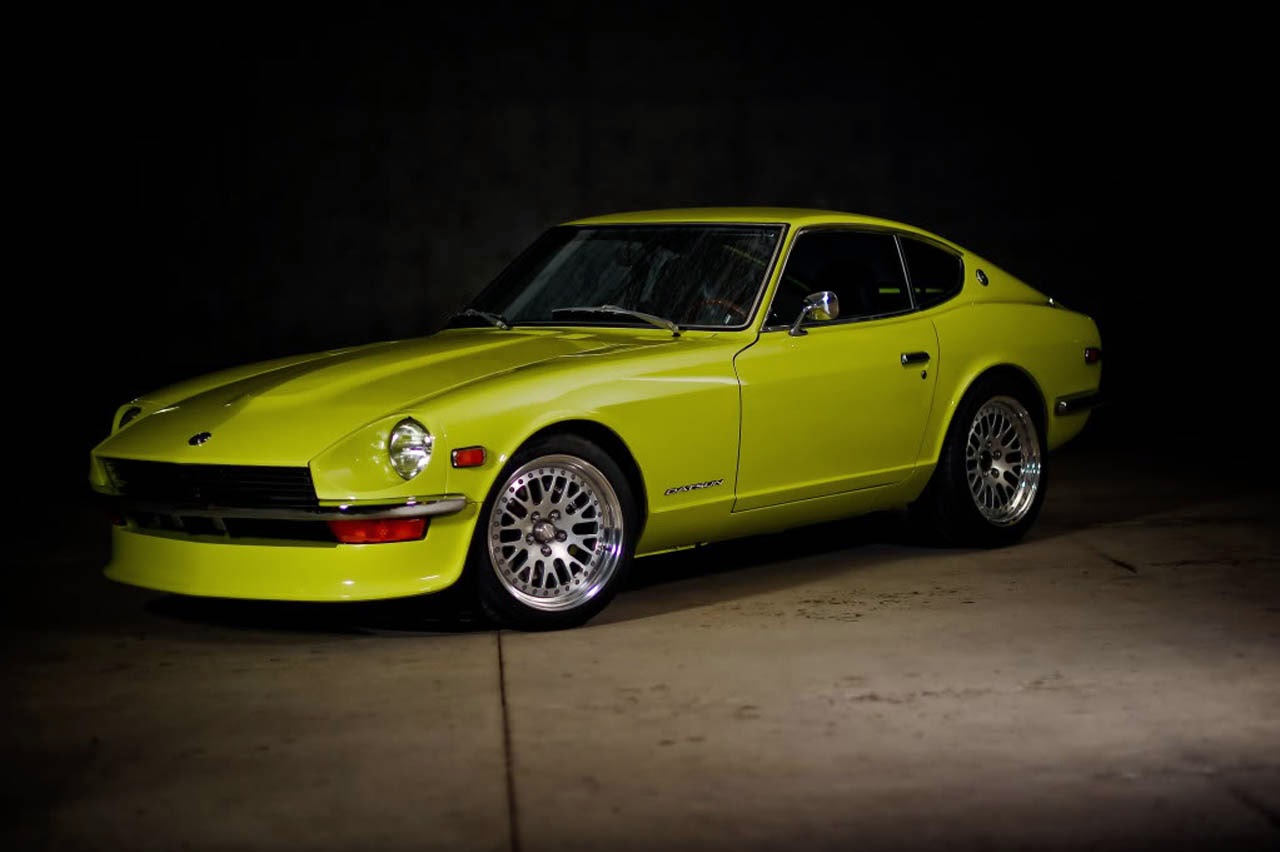 The Original 240Z Japanese cars, beautiful styling combined with a smooth 2.4 liter overhead-cam straight six and independent rear suspension made the Z go and handle as well as it looked. 0-60 in 7.8 seconds and a 125 mph top speed was better than a Porsche 911T and Jaguar E-Type of the day for around half the price.

But currently finding a 40-year-old ride that's as good as new? Extremely difficult. Finding one that's even better than when it rolled off the lot? Nearly impossible. Yet that's the case with this lovingly restored 1972 Datsun 240Z ($125,000). Coated in an attention-grabbing lime green, it features a 100% stock interior in perfect condition thanks to every piece having been replaced or restored, a body that's been completely restored by the experts at Miller Brothers Hot Rod Barn, a suspension that's full of upgrades from Arizona Z Car, and a lightweight SR20DET engine that's been tuned for two settings depending on your mood: 320 hp when you're cruising, and a raucous 437 when it's time to do some real motoring.