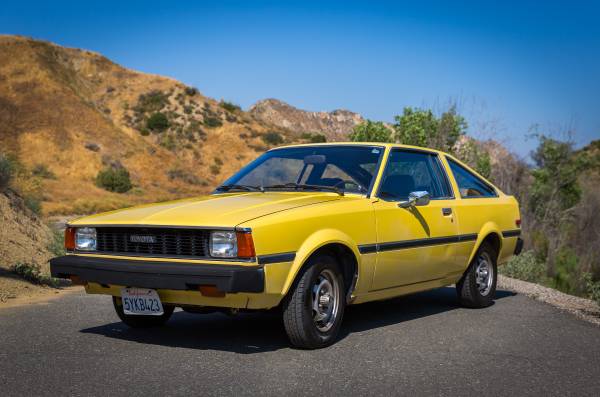 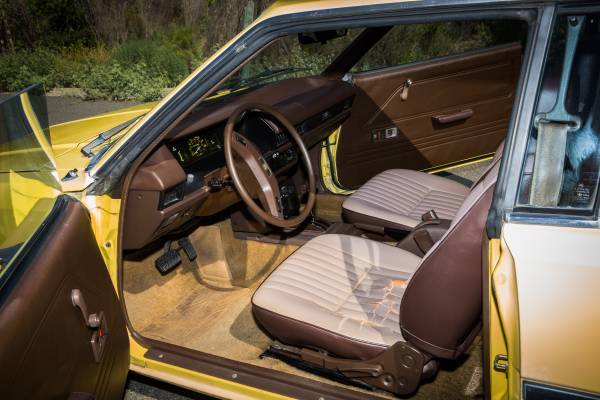 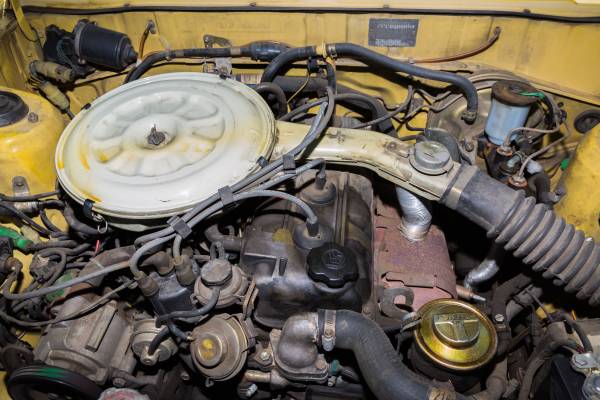 Detail by owner
Offered for sale is a 1981 Toyota Corolla SR5 Liftback. This vehicle is equipped with a 1.8L four cylinder engine and an automatic transmission with rear wheel drive. The cabin features the factory AM/FM radio and air conditioning. I am the second owner, having purchased the vehicle in 2008. Being 36 years old, the vehicle does have its imperfections such as small dents, tears in the driver seat, two rust spots on the rear, a crack in the windshield, cracks in the dashboard, an intermittent speedometer and paint imperfections. The vehicle is completely stock with no modifications. The front and rear seats were reupholstered ten years ago by the original owner. The engine has 225k with no rebuilds. The vehicle has been a daily driver since purchased. The vehicle passed SMOG this month and has current registration until June 2018. This vehicle has never been in any collisions. Repairs to the leaking rear main seal, air conditioner, lift back supports and shock absorbers are due. A file has been maintained documenting past repairs. This 1981 Toyota Corolla is a rare example of a numbers matching, unmodified, completely factory vehicle that has been well cared for for 36 years. Thanks for looking!