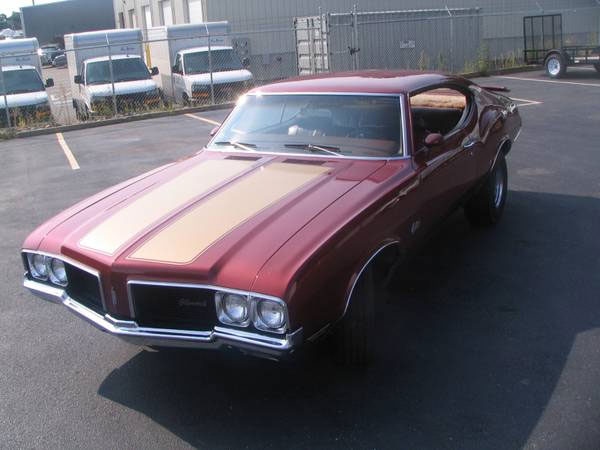 Found this third generation of the Oldsmobile Cutlass being offered for sale on craigslist for $24,900 located in Sagamore Beach, Massachusetts. As shown here the 1971 Supreme model, shared much of the same exterior as 1970, but with some updated designs on the hood, grille, and headlight, as well as new bumpers and taillights.

Appeared at a time when the muscle car hegemony was endemic throughout the American market the third-generation Cutlass was quite successful, bringing the famous "Rocket" V8 continued in several different sizes and power options, with both the large 455 and 'small-block' 350 available with either 2- or 4-barrel carburetors. The small is what the seller offers, a clean car with no rust that runs well, and drives decent. 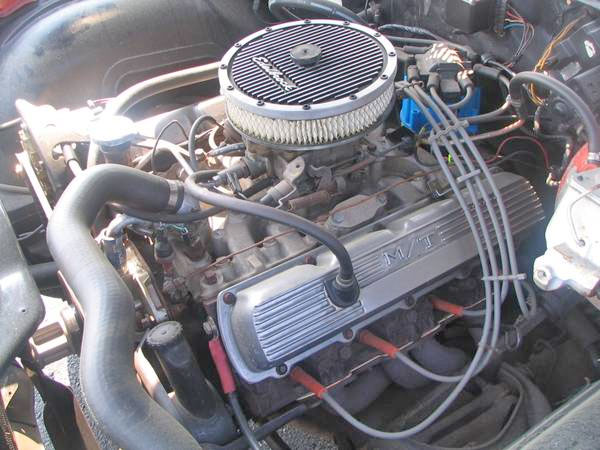 Under the hood is the V8 engine, which the 1971 Olds engines also featured lowered compression ratios and designed to run on regular led, low-lead, or unleaded gasoline with a research octane rating of 91 or higher. Unclear history and detail of this car, as the motor and transmission were rebuilt or not. We’re guessing this is the correct engine, a 350/4V cubic inch Rocket V8 accompanied by a Turbo-Hydramatic. 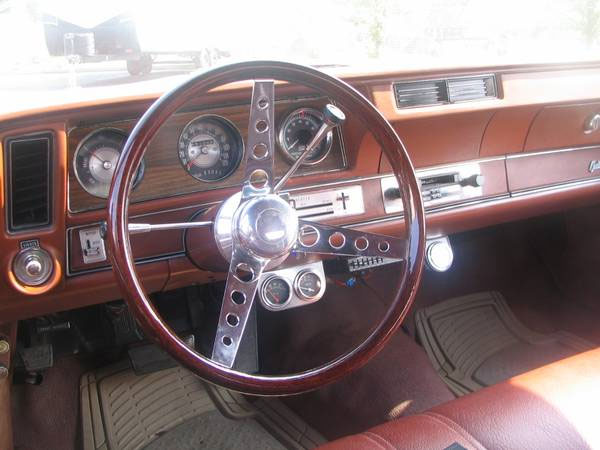 Things are much nicer inside the car. The interior looks fairly clean and tidy, fitted with bench seats on the front and back without a console in the center so the gear shift is on the column. 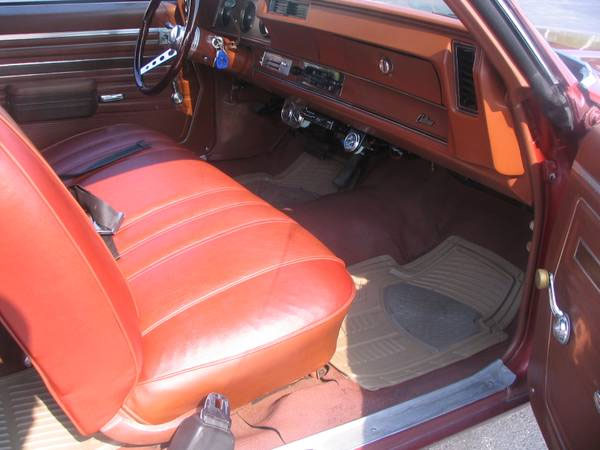 All looks presented well in photos the leather layer looks new, the color matches the exterior, the seat belts on the front and rear seats, and the steering wheel looks sportier than the original, hope that all the instruments and additional gauges on the dash work properly, also a radio/cassette player would be great. 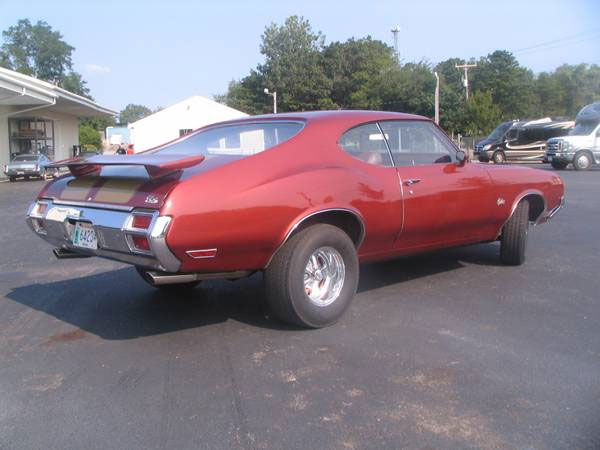 Just look at that shiny paint. Varying shades of maroon featuring a double-line orange on top are strongly on performance cars of the 70s. The maroon is a darker shade. It tends to emphasize the external chrome and trim, which can really make a car sparkle. The selected wheel and tire setup make the profile slightly fiercer than the original, especially the rear chosen which is wider than the front. There isn’t much that is obviously wrong with that, and the appearance should make it really stand out wherever it goes. 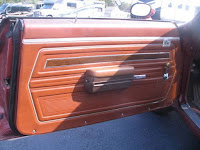 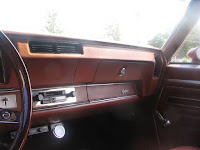 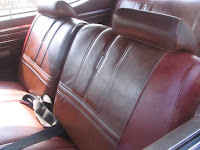 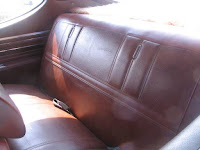 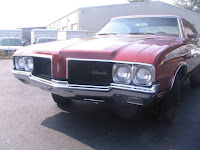 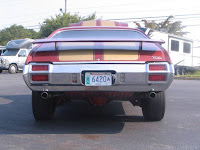 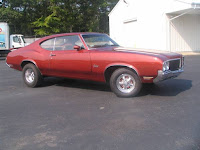 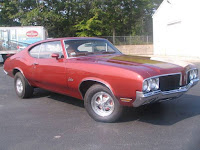 Detail by owner
1971 Olds Cutlass Supreme, 350/4v, Turbo 350 Automatic, open rear. Cool old school vibe with this one! Cragars, power steering, power drum brakes, Sun tach in the dash, am-fm Cassette player, shag carpeting on the rear package tray, runs good, drives decent, make your own for not a lot of money - roll into you local cruise night like it was 1974, just add some race decals to the back side windows!! This is a clean car with no obvious rust anywhere - a great starting point if you want to get into the old car hobby!