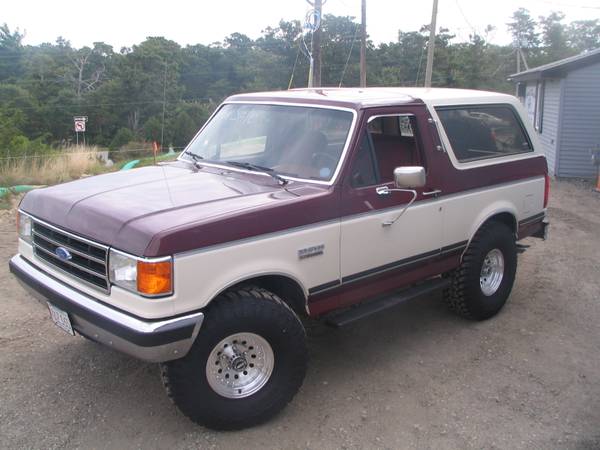 Found this fourth generation of the Ford Bronco being offered for sale on craigslist for $29,900 located in Bourne, Massachusetts. As shown here is a rare variety of the 1989 Ford Bronco, it comes with an unusual 4-speed manual transmission for its lineage. The Bronco is infamous for a lot of TV series in the US showing him action. mostly on chase scenes, but not just fast it's also very capable as an off-roader and hard to find today in preserved condition. 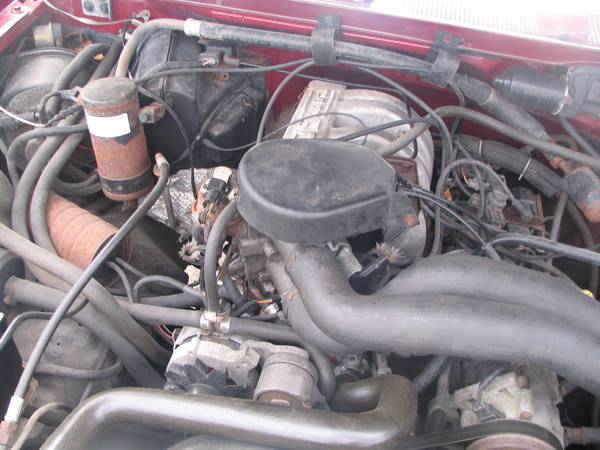 Under the hood is the 302 5.0L V8 engine, which Ford has kept from the previous generation. Not that, without reason, some man claims to be the best engine ever made by Ford and has been yess by another man. Amazingly durability, some owners reveal insane mileage, close to a million. If all that is true, a Bronco with only 134k original miles is will great for the next 500K and beyond. 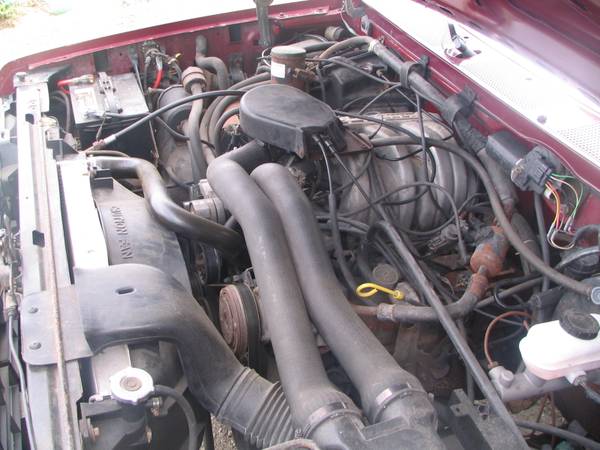 The engine bay retains its original package, over half a decade still runs and drives amazingly, as the original owner revealed. Judging from what we can see here, she needs to tidy up the wires and clean up her appearance. 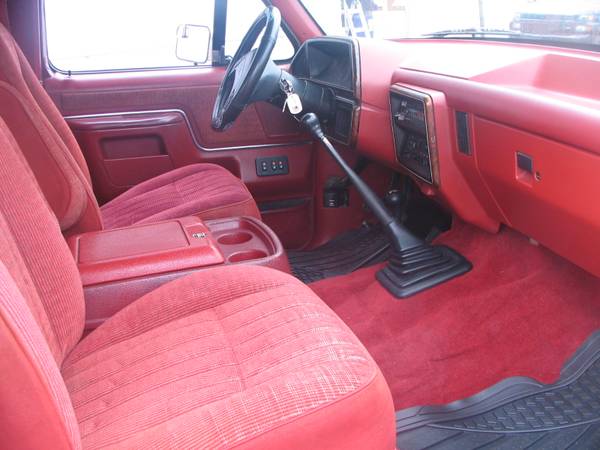 Although not luxurious and not using leather upholstery, it's a high comfort orientation. Overall appearance is very well maintained considering the age of this Bronco. The interior photos don't show every angle but those we can see are mostly pristine and in mint condition! 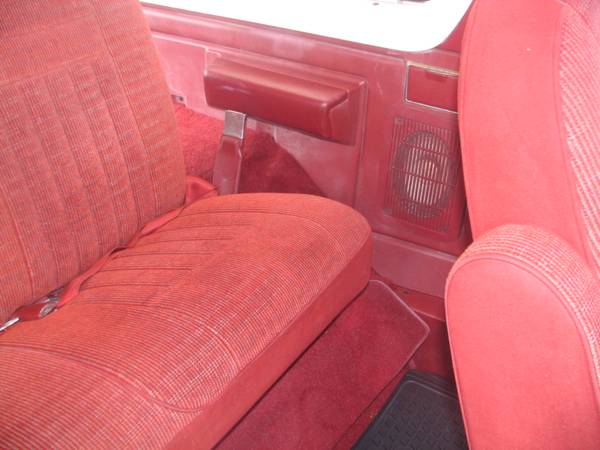 Yes, it's hard to spot imperfections from here, but the interior looks delightful in vermilion. 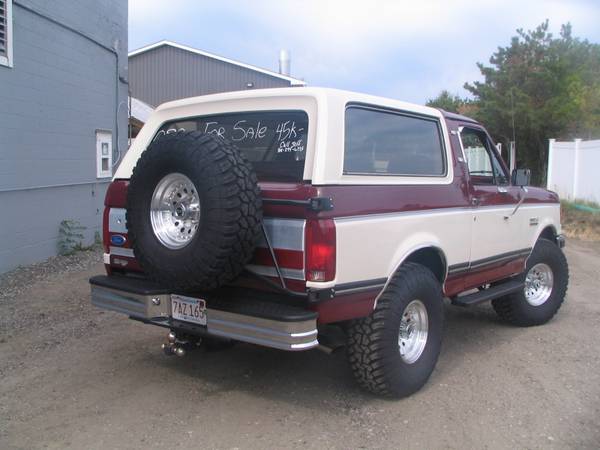 The body looks great for its age, which has been repainted in original factory colors with a little pearl touch a couple of years ago. Larger tires and wheels were added to raise off-road capability and give it a great stance. So many of these have been used as workhorses in all sorts of weather so it's rare to find survivors. However, this one is not for beating on, destiny brought him not as a slave, don't take it if you just want to enslave her, it will damage her value. 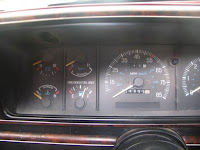 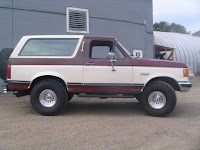 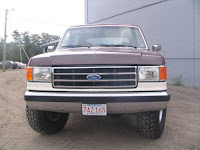 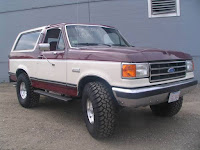 Detail by owner
1989 Ford Bronco, 302 (5.0L), 4-speed manual (RARE!), 4x4. One family owned, originally bought in Denver, CO. 134k original miles, runs and drives amazing! Repainted in original factory colors a couple years ago with a little pearl "touch" that appears when you get close to the truck, Larger tires and wheels gives it a great stance. Very little rust showing on the bottom of the left side of the tail gate. The interior is in very nice shape, the red plaid cloth is very vintage by today's standards, other options include AM-FM Cassette, PS, PW, PL, PDB, AC, and intermittent wipers.