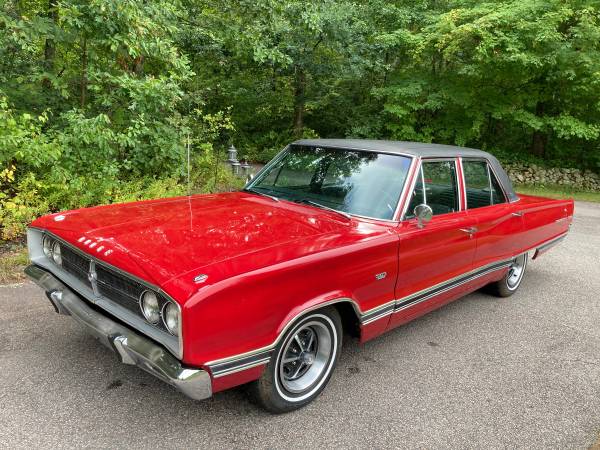 Found this fifth generation of the Dodge Coronet being offered for sale on craigslist for $15,900 located in Milford, Massachusetts. As shown here, hard to find today, especially in this condition, it's a special edition of the Coronet released in 1967 commonly known as the 500SE (Special Edition), a four-door sedan with a hardtop style born during the muscle car era, so he brought a big block engine 383 cu in B "Magnum" V8 mated with automatic transmission can produce 4bbl 325hp. 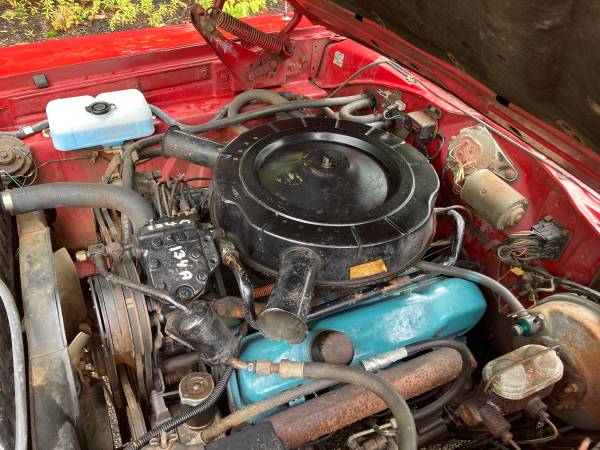 Under the hood reveals one of the large engines ever built by Chrysler, a high-performance version well known as the 383 which became the standard model Mopar performance engine for the next decade. 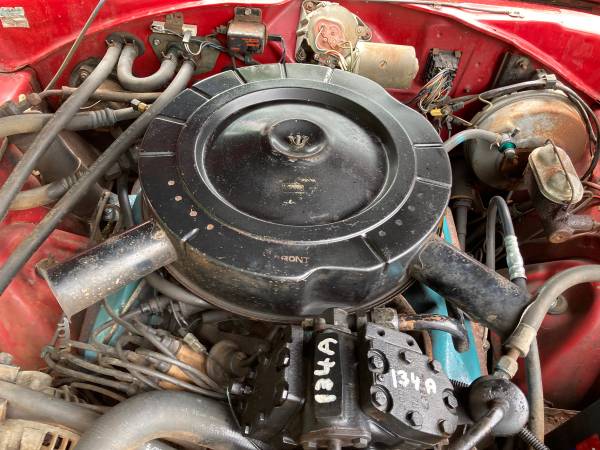 The engine bay retains its original package, over half a century still runs excellent with 88K miles on it. Judging from the reported mileage and the age of the car, it can be concluded is a rarely used car. 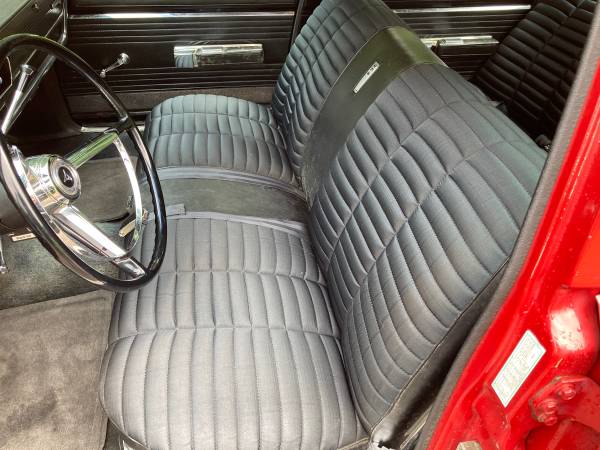 The interior photos aren’t present all of the angles; there aren’t any photos that show the dashboard from the best angle. They say mostly still original and in mint condition! Yeah, hard to find imperfection from here, but the interior looks promising. Yeah, it looks perfect, seems like buying a new car doesn't need a lot of extra money for repairs or work, needs nothing just driving. 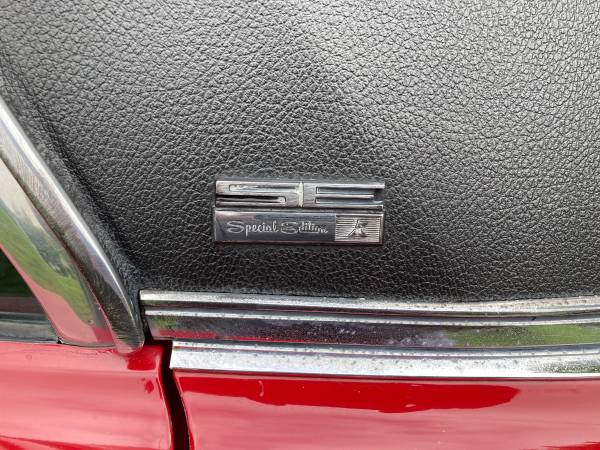 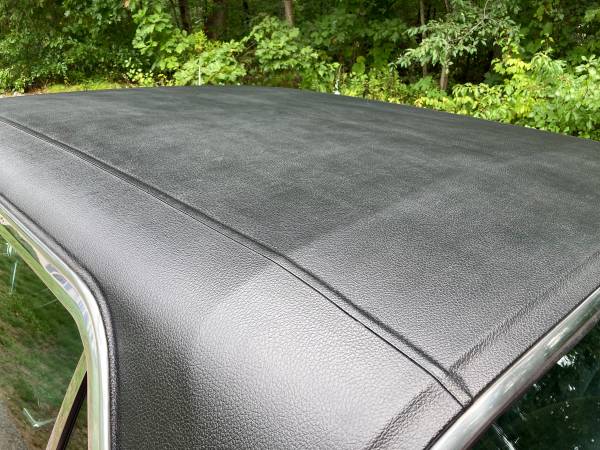 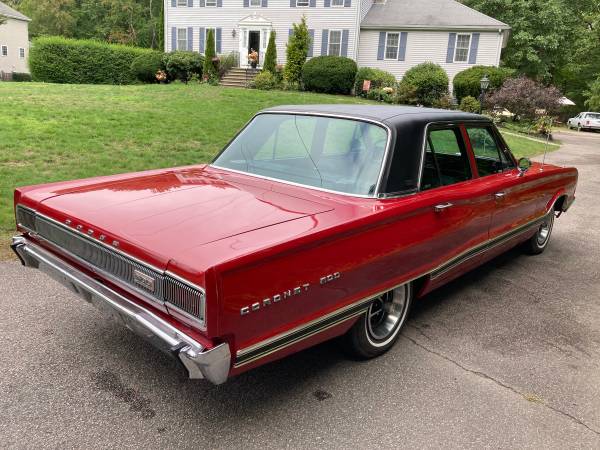 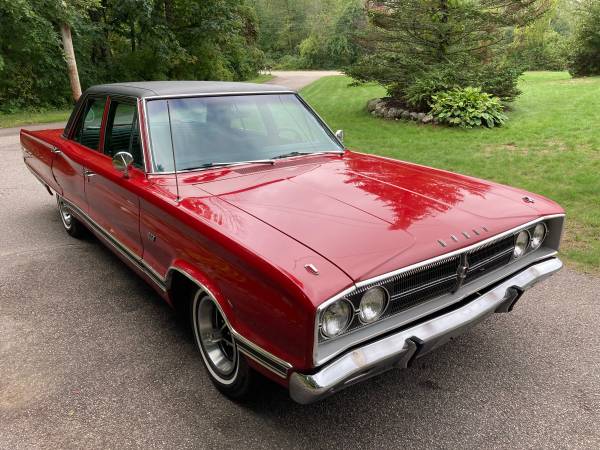