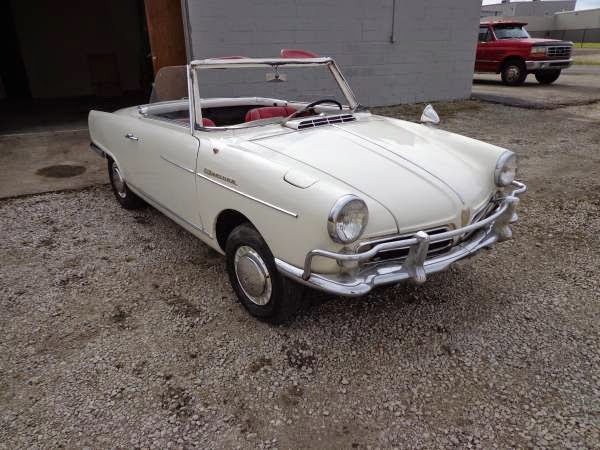 Found this one being offered for sale on craigslist, it's a very rare classic car from German produced by NSU Motorenwerke AG. As shown here NSU Spider was the first production car in the world to be powered by a Wankel rotary engine that has the unique advantages of compact design and low weight over the most commonly used internal combustion engine employing reciprocating pistons. As the picture is one of 2,375 NSU Spiders ever made and very few exported to the US, was released in 1965 still in original condition but doesn't run condition. 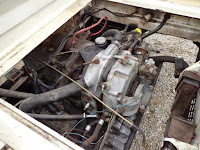 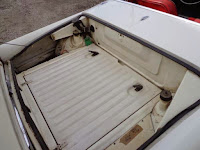 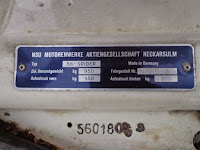 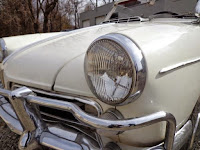 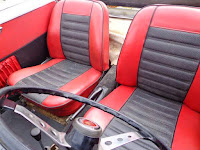 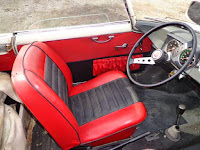 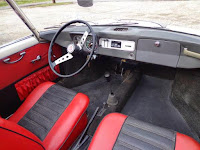 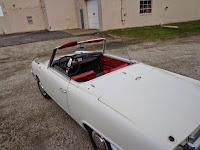 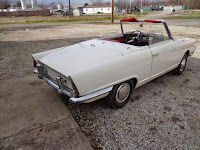 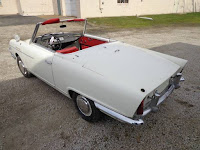 what we have here is a 1965 NSU Wankel Spider Cabriolet with 13,665 miles on the odometer . This very rare car - with only 2,375 built over a four year production period - makes it a highly desirable collectible today. The car is finished in White with its original Red and Black Vinyl Interior which is in very good condition. This NSU cabriolet has a convertible roof that needs to be replaced. Apart from its water-cooled single rotor engine and standard front disc brakes, the NSU Wankel Spider was in most respects unremarkable.

First appearing at the Frankfurt Motor Show in 1964, the Spider featured a two-door cabriolet body based on that of the NSU Sport Prinz coupГ© introduced back in 1959. In addition to the folding roof, the Spider was distinguishable from the hard top car by a grill at the front. As with all NSU cars at the time, the engine was rear-mounted: in order to improve weight distribution, space was found for the SpiderвЂ™s radiator and for its 35-liter (9 US gal) fuel tank ahead of the driver. The front luggage locker was in consequence small. There was a second luggage area in the rear of the car.

This 1965 NSU Wankel Spider Cabriolet needs a new windshield and a new top, the engine turns but is not running, but in general, this will make a terrific and interesting project car. This car is unlikely to last long so if an antique NSU Spider is something you might be interested in, act now. 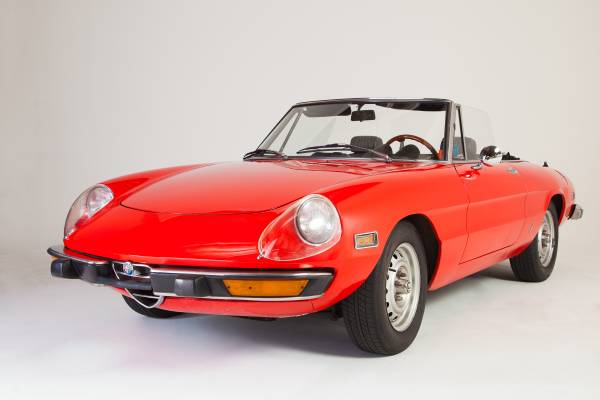 This a nice classic 2-seats roadster produced by the Italian manufacturer Alfa Romeo. As the picture is a Alfa Romeo Spider Veloce 2000 model it second generation released in 1972 have been fully restored like new condition was offered in Craigslist about a month ago. It could be a seriously nicest sample of the Alfa Romeo Spider restoration outcome, asking for $24900 location in West Hollywood. Whether it is worth to take it home?

Only 75800 miles was recorded, from new or start from restoration done unmentioned, anyway, who really cares about these minor details when both the body and interior look showroom clean?

This a 2000 Spider Veloce US version in excellent condition. It a show car quality, work done by a former senior supervisor at the Alfa Milano factory. The exterior come with perfect shape and nicest red paint, interior so neat, unfortunately no engine photos to reference so we left it to you. As always you should come to get actual condition. More info and details please read below. 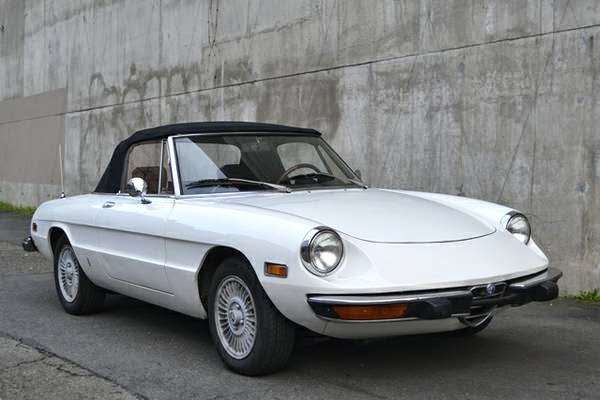 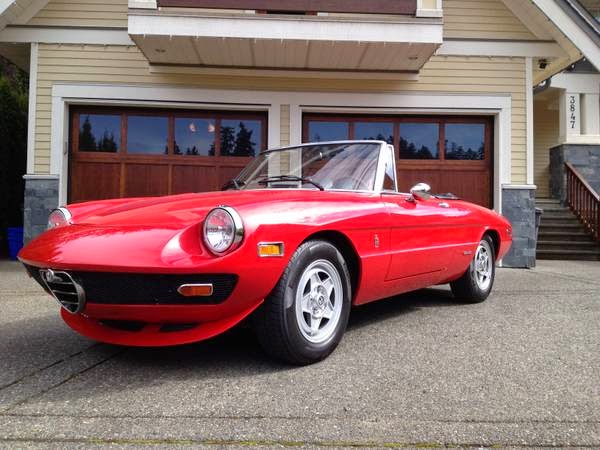 Here we found awesome the Italian roadster custom on red metal, it's a 1980 Alfa Romeo Spider, what it's the same Spider as the previous post, no.. obviously this car is different than the previous post. For this time, we talk about The Spider by Alfa Romeo as the pictures. It's a second generation of the Spider, and his factory calls him Series 2 Spider. The owner makes it more sporty, with a slight change on his face, removed the original bumper, replace it with a larger grille then leave the logo chrome in that place, I think it is cool to increase the air supply to the engine. And the small additional bumper on the chin like a beard, hope for more downforce on the front so he will always stick in the ground and have more grip on high speed.